In the wake of startling evidence of unexplained emissions of the ozone-destroying chemical CFC-11 in the atmosphere, this report reveals compelling evidence that illegal production and use of CFC-11 in China is the cause.

We obtained evidence from 18 different companies in 10 Chinese provinces, confirming their use of CFC-11 as a blowing agent for the manufacture of foams utilised to insulate buildings and appliances.

And it’s clear these are not isolated incidents but common practice throughout the industry. The report explores the drivers for the illegal trade of this potent ozone depleting substance (ODS) which has been banned for almost a decade and offers recommendations to the Government of China and the Parties to the Montreal Protocol. 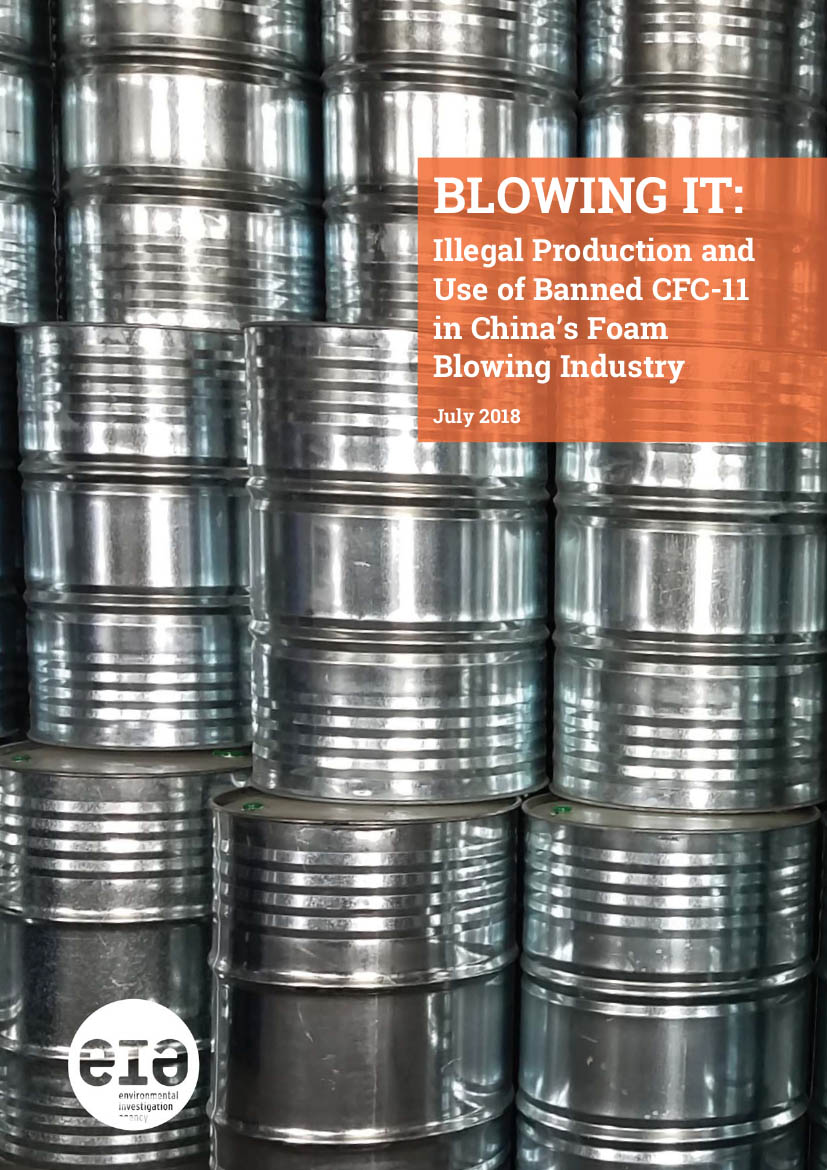 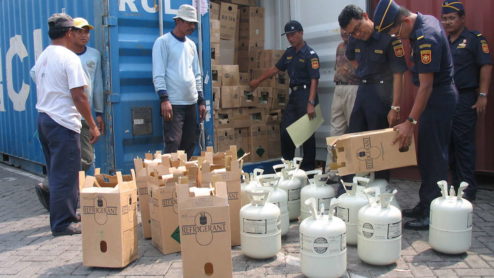