Forests are important havens of biodiversity, providing habitat for a broad range of animal and plant species; in fact, the majority of the world’s land-based species are actually native to forest ecosystems. Tropical forests, in particular, harbour an extraordinary diversity of life and are often considered to be ‘biodiversity hotspots’, marking them as priority areas for natural conservation.

Forests have also supported human populations for thousands of years and, to this day, local communities across the world still rely on the forest to maintain traditional livelihoods such as harvesting forest products, hunting bushmeat and subsistence agriculture. The rise of the global economy, however, has led to the commercial exploitation of our planet’s forests at an unprecedented scale. Increasing global demand for wood products alone supports a booming international timber trade valued at no less than $227 billion (2016 figures). Various non-wood products are also extracted from forests for use as foods, additives, medicines or cosmetic products. One of the most commercially important forest products is palm oil, a vegetable oil extracted from the African oil palm tree, Elaeis guineensis. Being cheap to produce at scale in extensive cash-crop forest plantations, palm oil has found its way into an astonishing array of everyday products including soaps, cosmetics, chocolate, cereals, dairy products and crisps.

Unfortunately, these commercial activities are resulting in alarming rates of deforestation in some of the oldest and most biodiverse forests on our planet. South East Asia, for example, has been particularly affected as extensive logging operations and forest conversion to palm oil plantations have been estimated to result in the devastation of approximately 70 million hectares of natural forest in this region by 2030.

In an attempt to curb this widespread deforestation, several national and international laws have been put in place to regulate commercial activity. However, ever-increasing global demand for forest products coupled with poor forest governance, local corruption and limited enforcement are driving significant criminal activity in producer countries including illegal logging and forest clearance, trafficking of forest products and exploitation of local communities. Furthermore, limited transparency and monitoring of the global timber trade results in significant amounts of illegally sourced timber making its way into global supply chains and being passed off as legal timber in finished products. 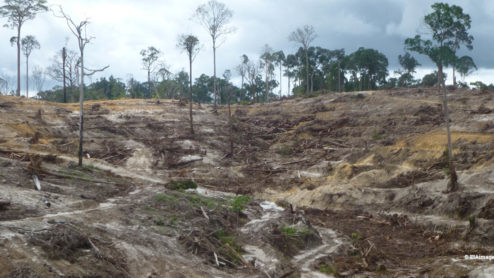 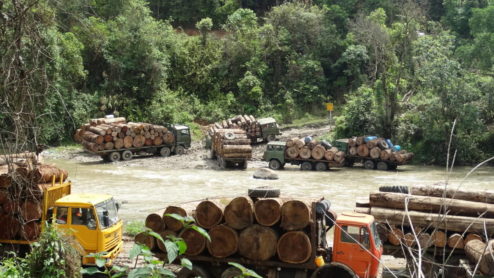 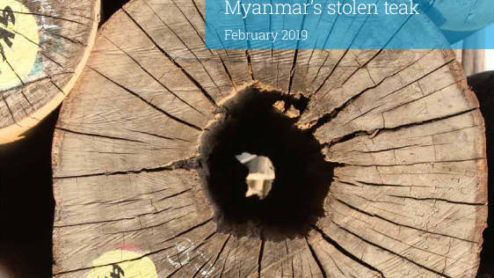