As you may be aware, in common with many campaigning organisations, in the UK we previously consisted of two sister companies:

Operating as a single new ‘EIA UK’ charity has many advantages, including enabling EIA UK to maximise gift aid income and simplifying our structure and reporting processes.

Three of the four Trustees of EIA Trust (Kit Stoner, James Arrandale and Jenine Langrish) have joined the EIA UK board. We are excited by the changes and the EIA UK Trustees and Senior Management Team are looking forward to taking EIA UK forward.

EIA US is a 501(c)3 not-for-profit organisation based in Washington DC.

The two organisations are legally independent from each other but collaborate, including working together on some jointly funded projects. 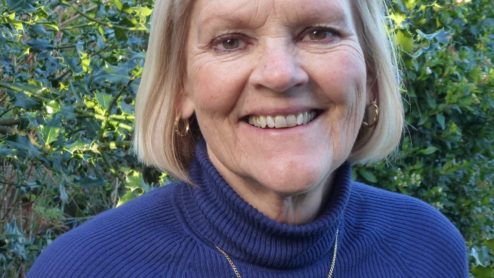 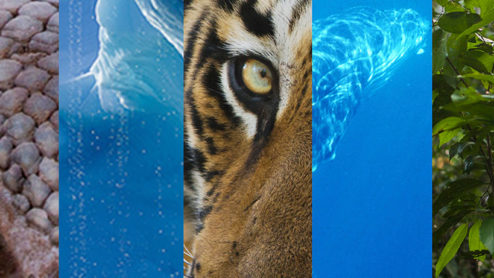 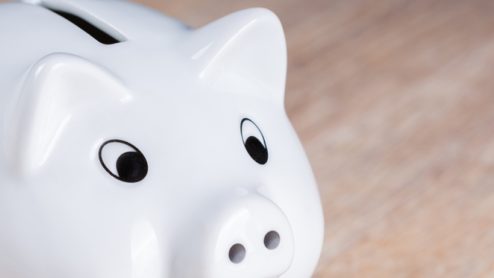 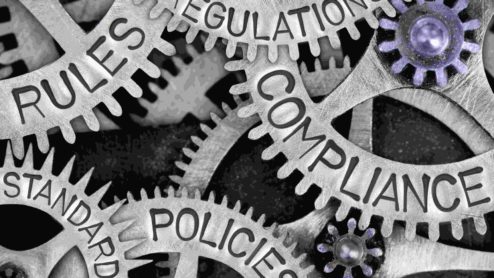