International criminal networks are shifting their focus to West and Central Africa, exploiting the high levels of corruption and weak law enforcement in the region.

Elephant ivory, pangolin scales, rhino horn and shark fins are pouring into the area from across Africa and are then smuggled out towards Asia. Today, Nigeria is the continent’s biggest hub for the illegal wildlife trade.

The forest elephants of West and Central Africa are now recognised as a separate species from their larger cousins, the savannah elephants. Tragically, they are being slaughtered for their tusks.

These magnificent animals have recently been officially classed as ‘critically endangered’, meaning they face a high risk of extinction in the wild.

Africa’s rhinos continue to be poached for their horns. Between 2012 and 2021, white rhino populations fell by 25 per cent. There are now believed to be fewer than 16,000 left.

African pangolins - shy, gentle creatures whose main defence technique is to roll up into a ball - risk being poached to extinction. They are hunted for their scales, which are used in traditional Chinese medicine.

Shark fins are used in traditional Chinese medicine and in shark fin soup. Many species of shark are categorised as vulnerable, endangered or critically endangered.

Seahorses have suffered a serious decline in recent decades, with 14 species now listed as endangered or vulnerable. West Africa plays a growing role in the international trade, which is driven by demand for dried seahorses used in traditional Chinese medicine. 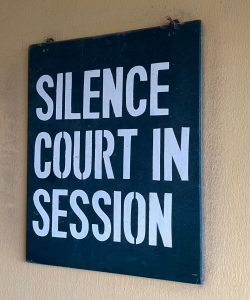 Tightening the net on traffickers

Thanks to your support, we are drawing on our expertise and the strength of our local partnerships to tackle wildlife crime in West and Central Africa.

We’re gathering intelligence on criminal syndicates and working with local wildlife charities and government agencies to strengthen criminal justice in the region.

How your donations help

By supporting EIA, you are helping us to bring wildlife traffickers to justice. Your donations help us carry out our projects, including strengthening criminal justice in West and Central Africa, where we are focusing on four key areas.

Please help us save endangered species

Every day, endangered wildlife species such as elephants, pangolins and rhinos are killed for profit. Please help us keep campaigning to save these animals that are so crucial to local ecosystems and the web of life on our planet.

The criminals involved in this deadly trade are also responsible for trafficking timber and other wildlife. Whatever gift you are able to give today will help us fight the illegal trade in endangered wildlife and preserve threatened ecosystems and habitats. 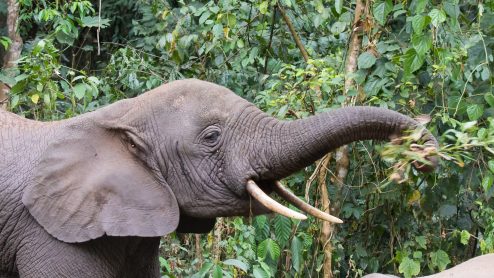 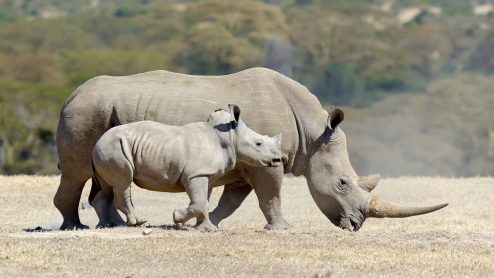