A new study published today scientifically confirms the origins of large-scale emissions of the banned super-pollutant CFC-11 in eastern China, primarily in the northeastern provinces of Hebei and Shandong, and finds that 40-60 per cent or more of the global emissions increase since 2012 can be attributed to this region.

The findings of the study back up the findings of our investigation in China conducted last year immediately following release of the first study, which demonstrated widespread illegal use of CFC-11 in China’s foam blowing sector, which is primarily located in the areas covered by the study.

In response to release of this new study, we issue the following statement: 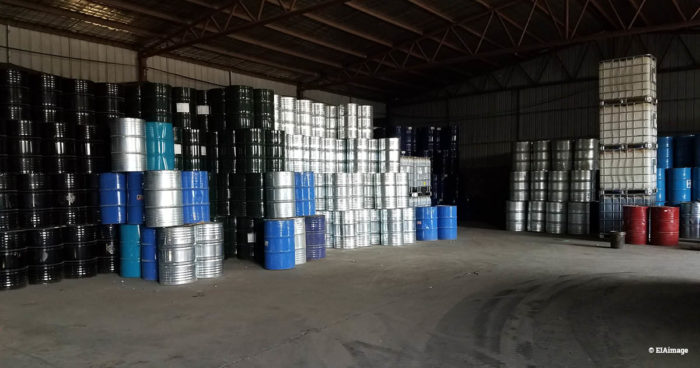 “This new paper scientifically confirms that large scale CFC-11 emissions came from eastern China, as identified by our investigations and reports,” said Avipsa Mahapatra, EIA US Climate Campaign Lead. “The fact that scientists cannot pinpoint the source of the remaining emissions demonstrates the lack of sufficient monitoring capacity in other parts of the world.

“This cannot be treated as isolated cases in China and underlines the need to fundamentally revisit the Montreal Protocol’s monitoring and enforcement regime, including expanding approaches to tracking the supply chain of controlled substances.”

Clare Perry, EIA UK Climate Campaigns Leader, said: “There are still multiple unresolved issues, including how much illegal CFC-11 remains in hidden stockpiles or may have been already exported in foam products or polyol blends. However, the most critical action for China now is to locate and permanently shut down all CFC-11 production. This will require a significant and sustained intelligence-led enforcement effort from China.”

The new analysis relies on regional atmospheric data recorded in South Korea and Japan to pinpoint the emissions more precisely than last year’s landmark study, which first sounded the alarm about an unexplained global rise in CFC-11 emissions originating in east Asia.

The new study from University of Bristol found that CFC-11 emissions in eastern mainland China increased after 2012 by 7,000 tonnes per year, equivalent to more than 33 million tonnes of CO2 equivalent emissions from the region.

We calculate that illegal CFC-11 use in China may have created a total bank of almost four gigatonnes CO2 equivalent between 2013-17 contained in existing polyurethane foam products, much of which is yet to be emitted into the atmosphere. 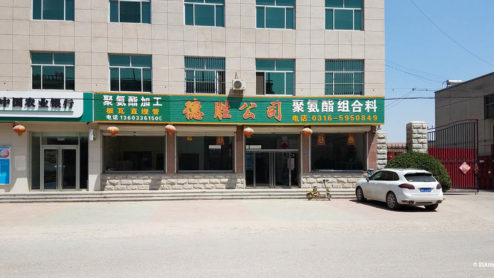 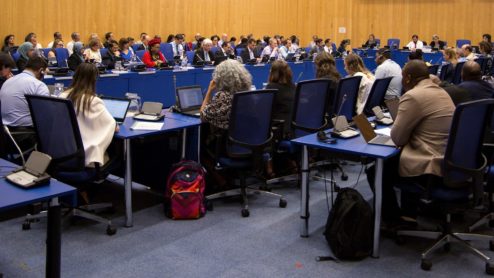