Meanwhile, more than 7,000 tigers are kept in captivity in facilities in China, South-East Asia and South Africa. The vast majority of these facilities provide no benefit whatsoever to wild tigers: no tiger bred in them has ever been released to the wild.

The absence of coordinated breeding to maintain genetic diversity and the conditions in which the tigers are reared, including extensive human interaction and keeping many tigers together in unnatural ‘herds’ at some facilities, render them unsuitable for release.

Far from protecting the species, many such facilities have been implicated in illegal trade in tigers and their parts and derivatives, feeding an insatiable demand that drives poaching of wild tigers and also other big cat species such as leopards, lions and jaguars, the parts and derivatives of which may be deceitfully marketed to consumers as tiger.

Consumer surveys in China have consistently indicated a preference for wild tiger bone over that from captive sources. Trade from captive facilities cannot satiate demand and instead serves to stimulate it and complicate law enforcement efforts.

Facilities implicated in trade and/or stockpiling tiger parts are indicated with a red marker on the map. Not all facilities on the map have been implicated in trade; these are included to demonstrate the scale of the captive tiger problem. As the July 2018 raid on a Czech Republic tiger trade network linked to a circus tiger and lion breeder reveals, any captive tiger facility could be hiding a more sinister business.

View full screen
This map was last updated in July 2019.

EIA would like to thank Education for Nature Vietnam and Wildlife Friends Foundation Thailand (WFFT) for information provided on facilities in Vietnam and Thailand. Some of this information has been gathered under the auspices of our partnership funded by the UK Government through the Illegal Wildlife Trade Challenge Fund. Other sources for Asia include Animals Asia, For Tigers and World Animal Protection. We would also like to thank EMS Foundation and Ban Animal Trading for information provided on tiger facilities in South Africa. 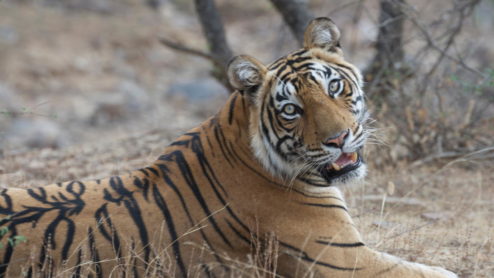 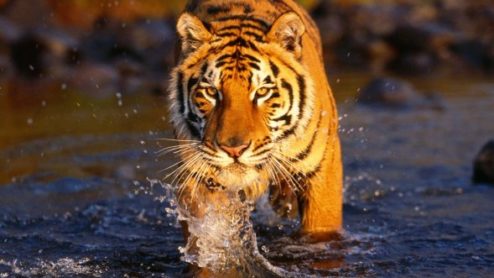 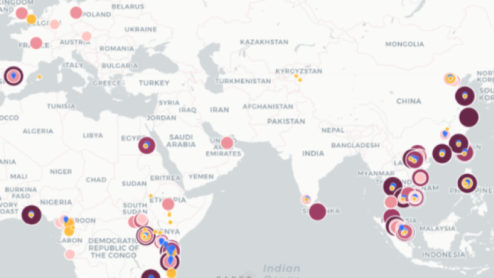