A year later, Currey and Lonsdale set out for the Faroe Islands on our first official investigation to observe the pilot whale hunts, the findings of which again made a major international impact. The three founders realised that on-the-ground documentary investigation was a powerful new tool for effective campaigning, something that would become a cornerstone of our work in the following years.

Our early use of covert recording equipment to capture first-hand evidence was pioneering and today we remain at the forefront of campaigning organisations using it as a tool to document the facts and drive change. As a small organisation we have also often been able to voice what larger groups feel unable to say, and our size allows us to mobilise in ways bigger organisations cannot.

From that first mission to Norway, our Ocean work began life as the Cetaceans Campaign and swiftly grew in ambition to protect whales, dolphins and porpoises, with a focus on the whaling activities of Japan and Iceland, and to work on marine plastic pollution.

Our Wildlife work began in the late 1980s with our Elephant Campaign and a two-and-a-half-year undercover investigation which played a key role in achieving the 1989 international ban on elephant ivory trade at the Convention on International Trade in Endangered Species (CITES). Our Tiger Campaign began in the mid-1990s with an initial focus on protecting the species in its heartland of India, and subsequently sought to end tiger trade in key countries and regions, such as Nepal, China and the Mekong. During its history EIA has also worked on protecting parrots, rhinos, bears and more recently pangolins from the devastating effects of illegal trade.

Our Climate work initially grew out of our Ocean work in the mid-1990s when we were researching the impact of increased ultra-violet radiation, caused by thinning of the ozone layer, on marine habitats. Rumours of a burgeoning black market in CFC chemicals led us to carry out a series of pioneering investigation into illegal trade in ozone-depleting substances. We have also successfully campaigned for a faster global phase-out of these chemicals.

Our Forests work commenced in the late 1990s with a ground-breaking investigation into illegal logging inside Tanjung Puting National Park in Indonesia, a vital refuge for threatened orangutans. Subsequent investigations have taken us to Malaysia, Singapore, Laos, Vietnam, Myanmar, Mozambique and China. Findings from these investigations helped us successfully convince policy-makers of the pressing need for demand side measures to exclude illegally-logged timber from the major markets of the EU and US. 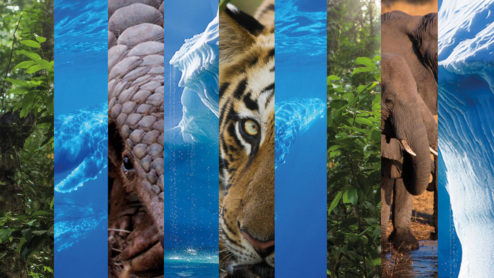 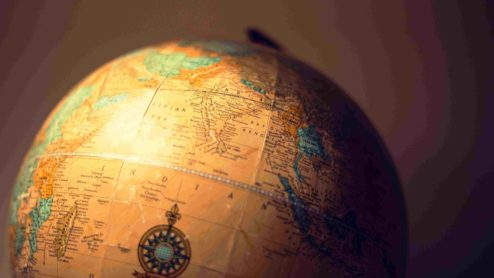 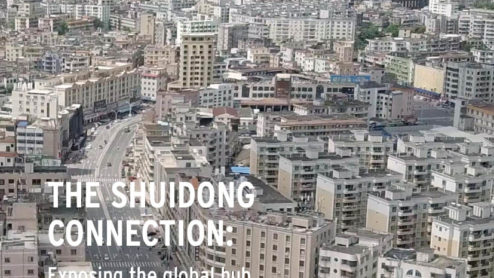