Today is World Ozone Day and, like many of our colleagues around the world, we are taking this opportunity to celebrate the success of the Vienna Convention for the Protection of the Ozone Layer and its protocol, the Montreal Protocol on Substances that Deplete the Ozone Layer.

The ozone layer is a region of Earth’s stratosphere which absorbs most of the Sun’s ultraviolet radiation.

The Montreal Protocol is universally acknowledged as the most successful international environmental treaty and an outstanding model of international cooperation. 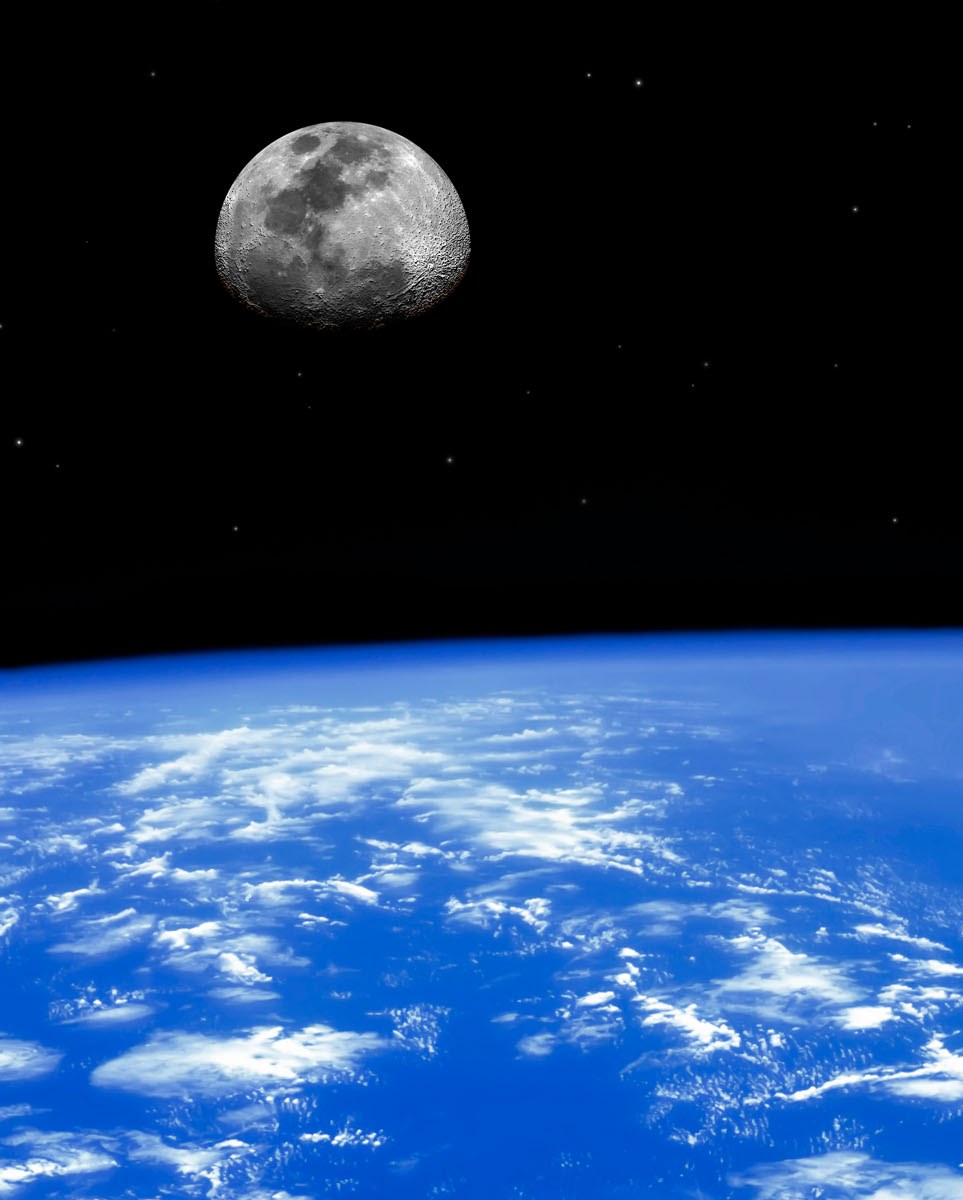 Spurred by the alarming discovery in the mid-1980s of a springtime ‘hole’ in the ozone layer, the 1987 treaty has successfully protected the ozone layer and is continuing to evolve and adapt to face the current climate emergency.

A catalogue of successes defines the Protocol:

However, alongside these successes are a number of challenges, some old and some new, which signal the need for significant reinvestment in the Vienna Convention and Montreal Protocol. A comment published in Nature Communications by Susan Solomon, Joseph Alcamo and A. R. Ravishankara brings welcome scientific attention to this ‘unfinished business’.

The authors, from the US and UK, draw attention to recent research showing new unexpected emissions of several chlorofluorocarbons (CFCs), carbon tetrachloride and HFCs, which are undermining the success of the Montreal Protocol. 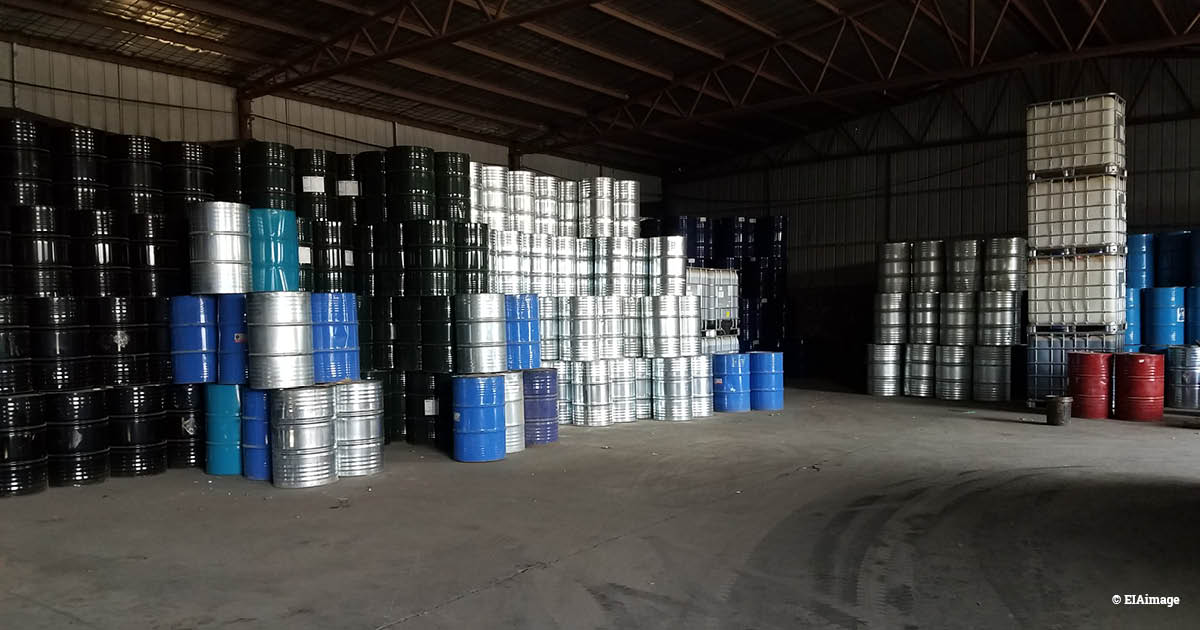 After scientists reported a huge, inexplicable spike in the emissions of banned CFC gas in the atmosphere in 2018, our undercover investigators traced it back to illegal production and use of CFC-11 in the polyurethane foam sector in China.

China responded with a nationwide enforcement effort. To date, only one prosecution for illegal CFC-11 use has been publicised by China, although the latest atmospheric data indicates emissions are starting to come down in response to actions taken.

However, it is not just CFC-11 – Solomon et al point out that estimated emissions of CFC-12 and CFC-113 are decreasing more slowly than they should, while unexpected new emissions of several minor CFCs raises the possibility of new illegal production, – 10 years after the CFC phase-out should be complete.

At the same time, emissions of HFC-23, a highly potent greenhouse gas emitted as an unwanted by-product of manufacturing HCFC-22, are at an all-time high despite numerous and repeated pledges from companies and producer countries to ensure incineration of the unwanted climate pollutant. The Kigali Amendment to the Montreal Protocol mandates that all HFC-23 emissions are destroyed from 1 January 2020; however, some of the main HCFC-22 producing countries – e.g. China and India – have not yet ratified the amendment. 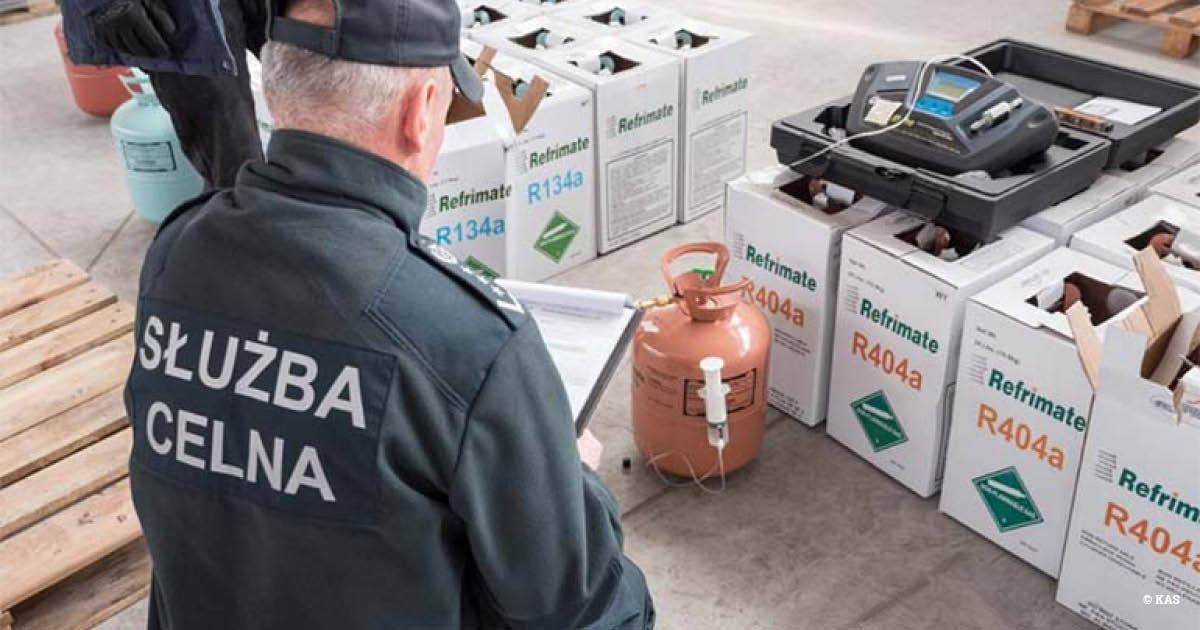 Seizure of illegal HFCs in Poland

Throughout much of its existence, illegal trade has been the Achilles’ heel of the Montreal Protocol. As far back as 2001, EIA called for the creation of an Illegal Trade Prevention Task Force within the Protocol regime and the creation of a full-time enforcement coordination post within the Ozone Secretariat.

But, despite the existence of a pervasive and continued illicit trade in ODS, the response by most Parties has been slow and ad hoc. Compared to other agreements, the Montreal Protocol has lagged behind in terms of enforcement.

As well as lax enforcement of current controls, Solomon et al identify a number of areas where the Protocol could be improved in order to reduce emissions of ODS and HFCs. For example, they draw attention to emissions from leaking banks of ODS – chemicals left in products and equipment at end of life. The potential mitigation from preventing emissions of ODS and HFC banks has been estimated to be equivalent to 89.7-96.5 billion tonnes of CO2 between 2020-50. This is a huge deal as we hurtle towards a 3ºC catastrophic warming scenario.

Another area of concern is ODS used as feedstocks for making new chemicals. Feedstock ODS production has been exempt from Montreal Protocol controls as it is assumed that the ODS are contained and destroyed in the manufacturing process – but this doesn’t seem to be the case with carbon tetrachloride (CCl4), CFC-113 and CFC-113a, which all have higher-than-expected emissions.

Moreover, as EIA has repeatedly pointed out, the large-scale legal production of HCFCs for feedstock purposes alongside the phase-out of HCFCs for other uses highly complicates implementation and enforcement.

There is also the thorny question of N2O, nitrous oxide, which is now the most significant ozone-depleting chemical as well as the third most important greenhouse gas in terms of radiative forcing. Global emissions of N2O are accelerating and the Protocol must apply closer scrutiny to this latest emerging threat to our ozone layer. 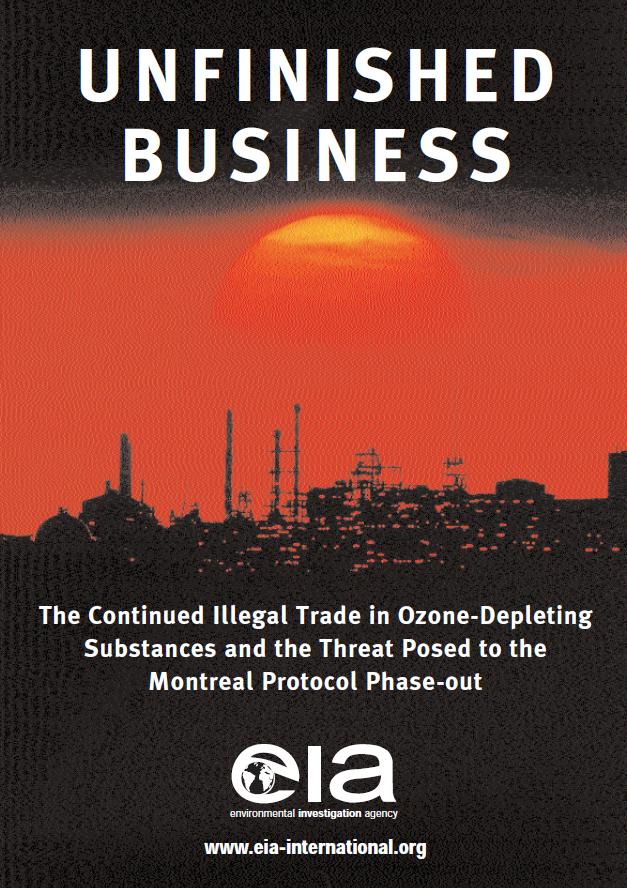 After the illegal production and use CFC-11 was identified in 2018, Parties to the Montreal Protocol were quick to respond, initiating a variety of studies to examine the Protocol’s institutions and mechanisms to better understand how to avoid similar situations in the future. Some very specific issues surfaced as a result, for example the inadequacy of verification procedures to ensure that chemicals remain phased-out and a lack of full geographic coverage of atmospheric monitoring of these chemicals.

In July 2019, at the 41st Open-Ended Working Group meeting, EIA urged Parties to undertake a comprehensive fitness check of the Protocol to identify where enhancements to the institutions and mechanisms could be made to strengthen effective implementation and enforcement.

In November 2019, after much discussion, the Parties agreed Decision XXXI/3, which addressed some CFC-11 issues but stopped short of the comprehensive review that we believe is required. The issue was to be picked up at the subsequent meeting, but progress has been hampered due to the coronavirus pandemic which resulted in a shorter online technical meeting addressing only a handful of issues.

In 2001, EIA published a report entitled Unfinished Business – the continued illegal trade in ozone depleting substances and the threat posed to the Montreal Protocol phase-out. This ‘Unfinished Business’ remains unfinished 19 years later and, as action to tackle the climate emergency becomes ever more urgent, it is clearly time to extract every tonne of mitigation we can from the world’s most successful environmental treaty.

Both the Convention and the Protocol have achieved universal ratification. Every government in the world is on board, making it a powerful weapon of global governance. Surely that’s worth investing in?

As Solomon et al say: “The Montreal Protocol has begun to heal the Antarctic ozone hole and avoided more global warming than any other treaty”.

This is something to celebrate but it is not time to rest on our laurels – it can and must do much more.