The long-awaited Special Report on Global Warming of 1.5°C was approved by the Intergovernmental Panel on Climate Change (IPCC) on Saturday in Korea.. 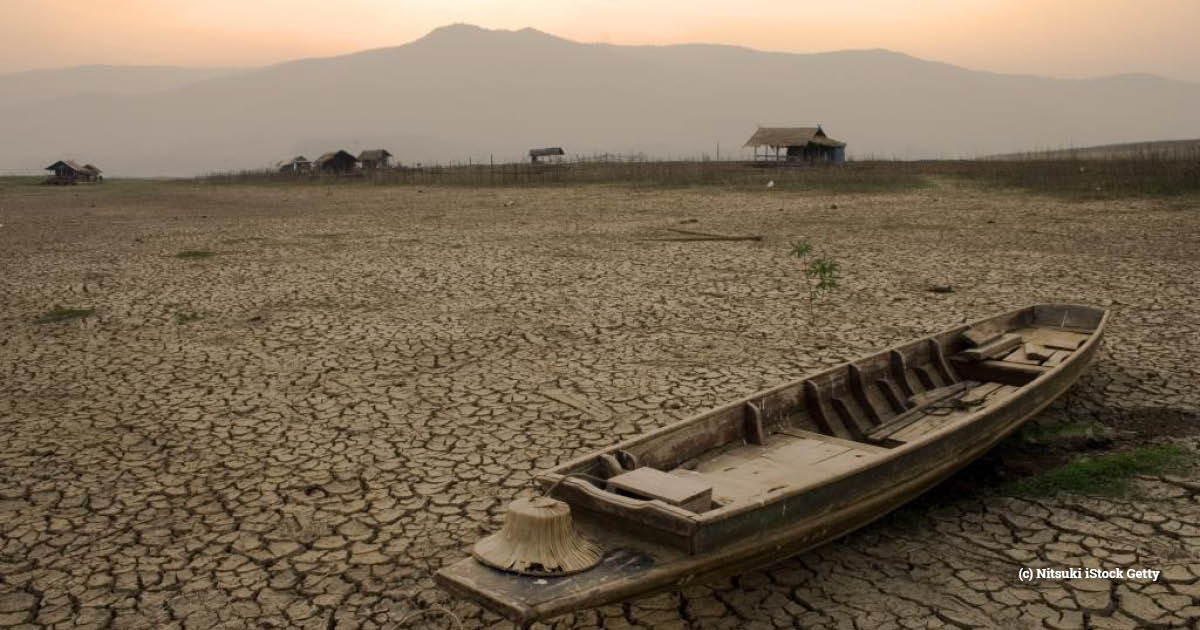 Written by 91 authors from 40 countries, with 133 contributing authors and 1,113 reviewers submitting 42,001 comments, the report is a “final call” on global warming, urging ‘rapid, far-reaching and unprecedented changes in all aspects of society’ in order to stay below 1.5°C.

The aim of the Paris Agreement is to keep global temperature rise this century to “well below two degrees Celsius above pre-industrial levels and to pursue efforts to limit the temperature increase even further to 1.5 degrees Celsius”. The report was created a response to this, seeking to understand the impact of 1.5°C warming compared to 2°C – and it is a grim wake-up call.

By 2100, global sea level rise would be 10cm lower with global warming of 1.5°C compared with 2°C. The likelihood of a sea ice-free Arctic Ocean in summer would be once per century at 1.5°C but at least once per decade with 2°C. Coral reefs would decline by 70-90 per cent at 1.5°C, whereas virtually all would be gone with 2°C warming. Limiting global warming to 1.5°C, compared with 2°C, could reduce the number of people exposed to climate-related risks and susceptible to poverty by up to several hundred million by 2050. 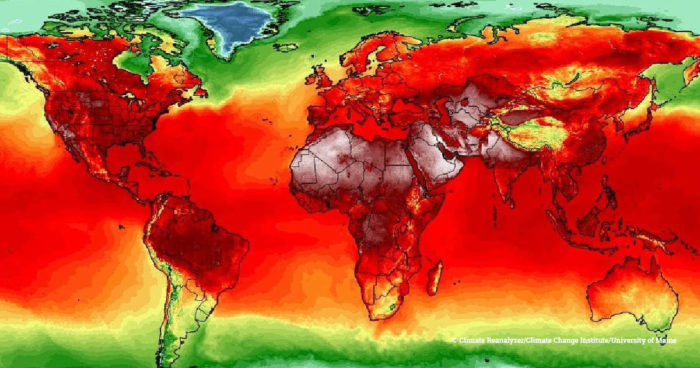 Countries are currently are on track for 3°C of warming by 2100, based on their commitments (called Nationally Determined Contributions) under the Paris Agreement. We are already experiencing 1°C of warming above pre-industrial levels and there is a high degree of confidence that “global warming is likely to reach 1.5°C between 2030-52 if it continues to increase at the current rate”.

Limiting global warming to 1.5°C will require a cut in greenhouse gas emissions by about 45 per cent between 2010-30, before then achieving net zero emissions by 2050. According to Jim Skea, Co-Chair of the IPCC Working Group dedicated to climate change mitigation: “Limiting warming to 1.5°C is possible within the laws of chemistry and physics but doing so would require unprecedented changes.”

It will require “rapid and far-reaching” transitions in land, energy, industry, buildings, transport and cities. The report investigates a range of pathways for limiting warming to 1.5°C with limited or no ‘overshoot’ (where temperatures go above 1.5°C but are then bought back down through the use of negative emissions technologies such as carbon capture and storage.)

However, even short overshoot periods could cause irreversible impacts, such as mortality of species and ecosystems. All 1.5°C pathways include the option of CO2 removal measures such as afforestation and/or biomass energy with carbon capture and storage. 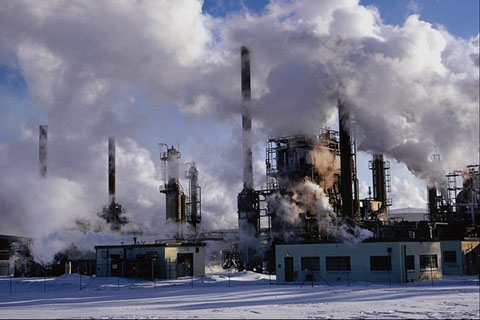 All emission pathways compatible with a 50 per cent or higher likelihood of limiting global warming to 1.5°C by 2100 also imply stringent reductions in methane, black carbon and hydrofluorocarbons (HFCs). If these emissions are not significantly reduced, there is a strong likelihood that global temperature will exceed 1.5°C, even with the most stringent CO2 mitigation considered in the report.

Debra Roberts, co-chair of IPCC Working Group II, said: “This report gives policymakers and practitioners the information they need to make decisions that tackle climate change while considering local context and people’s needs. The next few years are probably the most important in our history.”

The report will play a key role at the United Nations Framework Convention on Climate Change conference in December when governments review the Paris Agreement.

The Kigali Amendment to the Montreal Protocol aims to avoid almost a half a degree of warming through the HFC phase-down – and if there is one thing that the new IPCC report is clear on, it is that half a degree really matters.