“Climate change” just doesn’t cut it any more. It doesn’t even come close to defining the precipice on which all life on the planet is currently teetering.

Back in the day, when the concept of climate change first grazed the public consciousness, it was more likely to be looked on as something that would be happening a long way down the road, if at all.

And, really, how bad could it be? After all, Earth’s borne any number of changes to its climate during its long history, even within human experience. 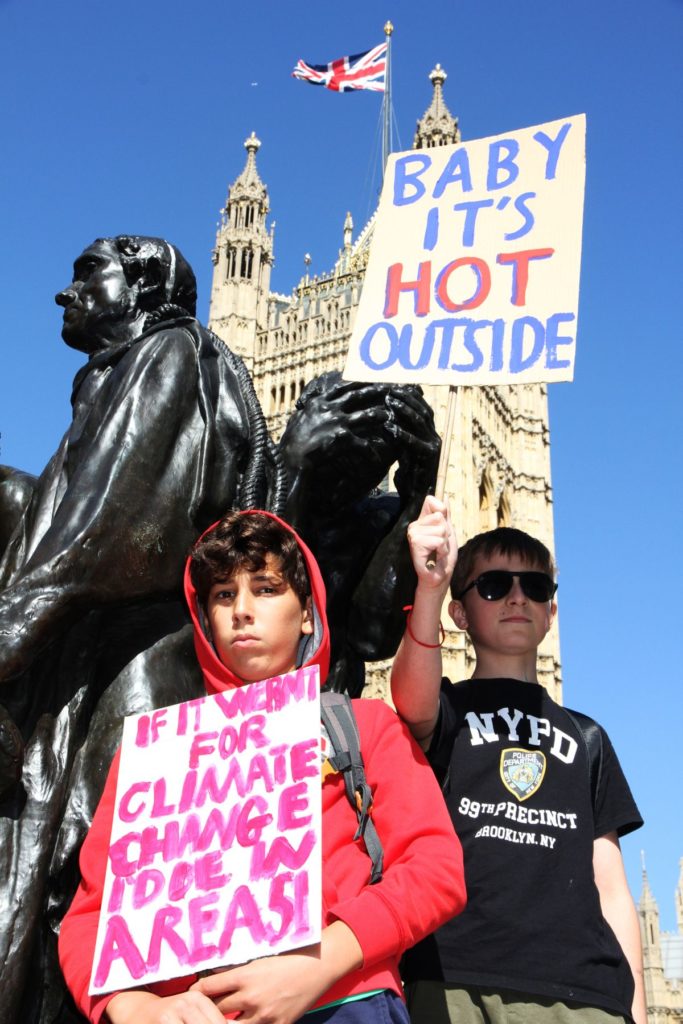 Many of us in the ‘70s and ‘80s might have looked up at dour, grey British skies as inviting as an abandoned sock in the rain and even half-jokingly wished climate change on, looking forward to spending our retirement in the vibrant vineyards of Kent or relaxing in the Mediterranean ambience of our own private olive groves.

But not any longer. Not when the world’s forests are engulfed in flames from the Amazon to South-East Asia, when nations around the globe are being battered by a rising cycle of freakish weather events, when the oceans are warming, becoming more acidic and increasingly less capable of sustaining life.

This is not Climate Change, this is a Climate Crisis. And it’s getting worse with every day that passes by without us taking meaningful actions to halt and reverse the trend.

We’re already seeing young people suffering increased levels of depression because the future’s looking so bleak and we can anticipate a rolling, ever-accelerating crisis as crops fail, millions flee homelands no longer capable of supporting them, social structures fall apart and the complex intertwined biodiversity this planet has taken millions of years to evolve begins to unravel.

But don’t doubt that there is hope. The clock may be ticking ever closer to midnight, but there’s hope as long as there’s still time to pull ourselves and rest of the world back from the brink.

Forget the comforting, reassuring lies of the remaining handful of largely discredited climate sceptics whose ‘Hey, it’s all going to be fine!’ platitudes are bought and paid for by the same obscenely wealthy interests responsible for much of the problem in the first place.

We need to act and we need to act now. A landmark report last year from the Intergovernmental Panel on Climate Change gave us 12 years – now 11 – to get our collective act together and make “rapid, far-reaching and unprecedented changes in all aspects of society” in order to stay below 1.5°C. 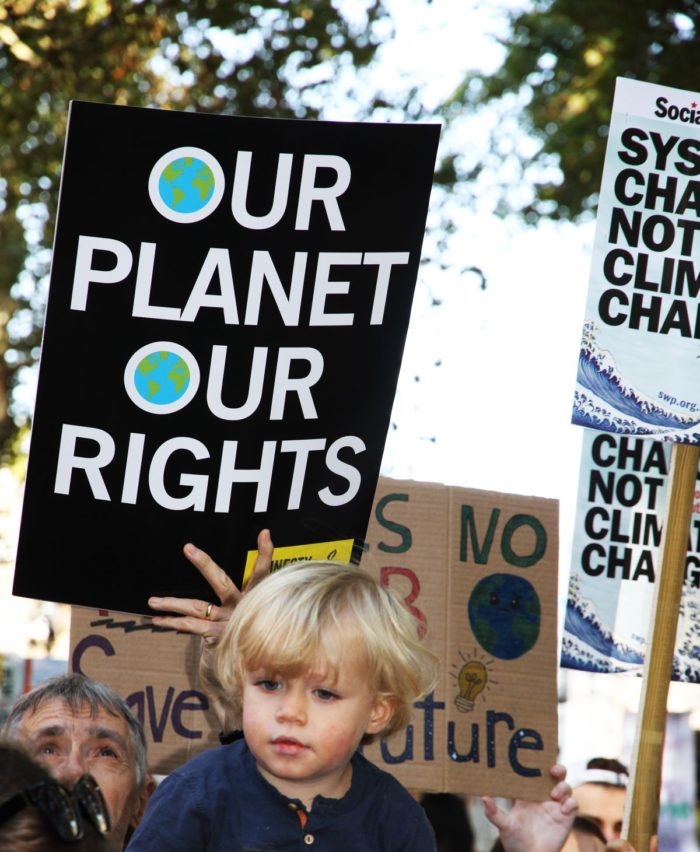 What are these changes? No more fossil fuels, decarbonising energy production, drastically reducing emissions and making significant changes to the way we live our lives, from diet to transportation, just for starters.

Also on the list was the need to swiftly reduce short-lived climate pollutants, such as the hydrofluorocarbons (HFCs) widely used in refrigeration and air-conditioning.

HFCs, in a roundabout way, are how the Environmental Investigation Agency (EIA) first began to address the issue of climate crisis.

When the Montreal Protocol was agreed in 1987, its mission to regulate the chlorofluorocarbons (CFCs) directly destroying Earth’s ozone layer inadvertently led to a new environmental crime stream in the form of illegal CFCs being smuggled around the world – and that’s where we came in, applying our investigative and research techniques to expose and stem the trade.

As our understanding of these problematic gases grew, EIA’s Climate campaigners began to lobby individual governments and the Montreal Protocol for an agreement to address HFCs because, although not ozone-destroyers, they are powerful global warming chemicals thousands of times more powerful than carbon dioxide. 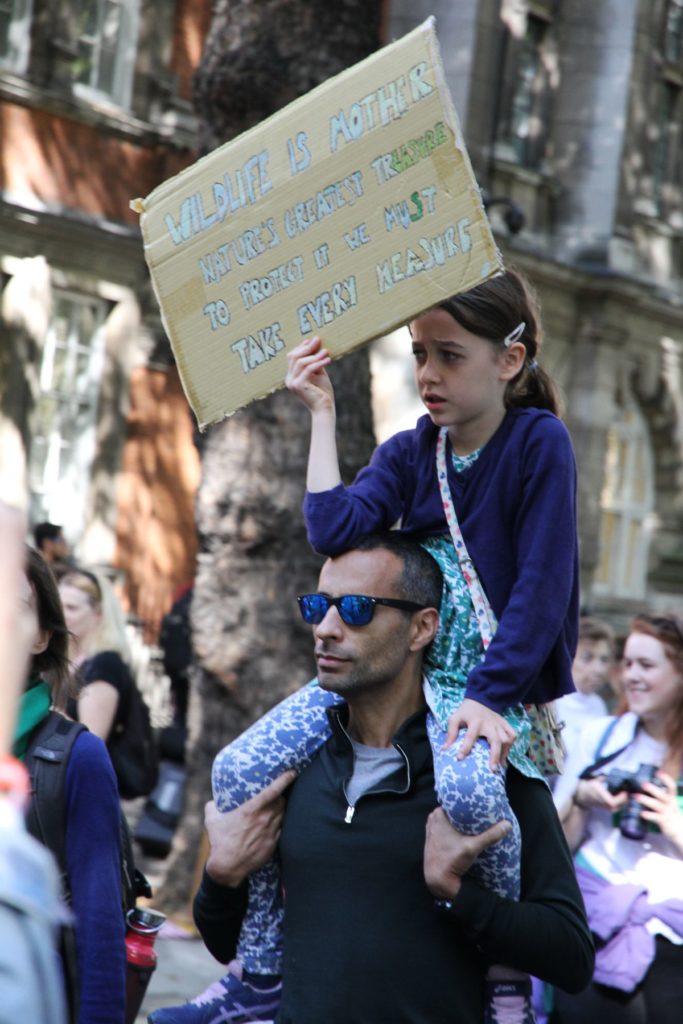 This work played a key role in securing a robust revision of the European Union’s F-Gas Regulation in 2014, which makes a fast phase-down of HFCs compulsory, and in turn fed into the global Kigali Amendment, which came into force in 2019 and will reduce HFC use by over 80 per cent by 2050 – a move which could avoid 0.5°C of warming by the end of the century. There’s also an opportunity for a climate double whammy if we can improve the energy efficiency of the refrigeration and air-conditioning equipment at the same time as we’re replacing the HFCs.

These achievements will have played a significant role in pushing back the planet’s deadline to disaster and, although they’re by no means enough on their own, they stand as an example of just how much of a massive difference a handful of people can make in a relatively short time.

What’s required now is a tectonic shift in the way human society functions, from food production and transportation to resource extraction and waste management – and everything in between.

Far too many politicians around the world are either in denial or happy to make superficial gestures and move on.

But then, far too many politicians around the world are old men, with far too little to lose and far too many promises made on the campaign trail to keep to major donors, no small number of which are directly active in the very industries putting the pedal to the metal as the edge of the cliff screams ever closer.

It’s up to us all, as individuals, to take a stand and call our leaders to account, to demand they put their petty personal and political agendas aside and instead take executive action to turn us aside from disaster and begin to build a future which will actually be there, not just for our children but for all the generations to come, human, animal and flora.

Because we really are all in this one together and if we fail to do the right thing, life on Earth fails right along with us. 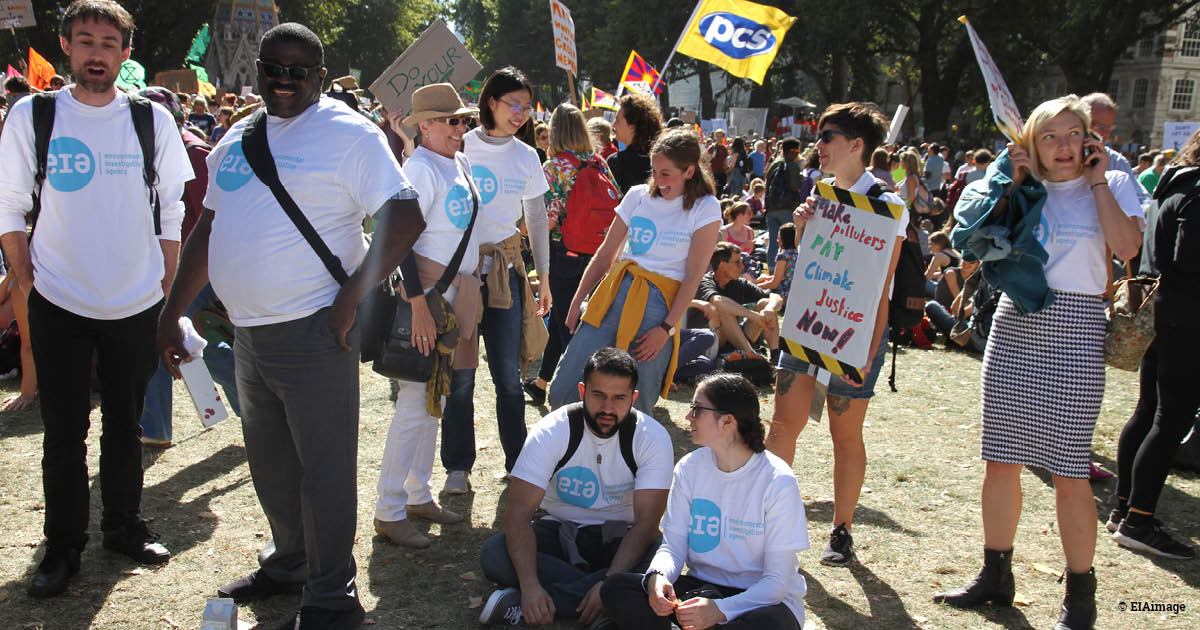 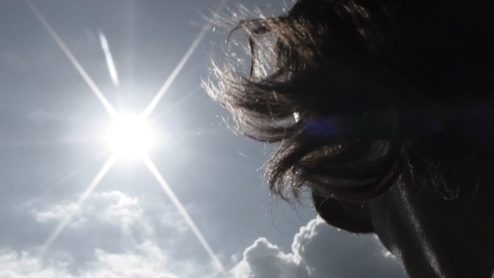