When most people think of climate change, the energy used by their air-conditioner or the gases used in the fridges at their local supermarkets aren’t normally the first things to come to mind.. 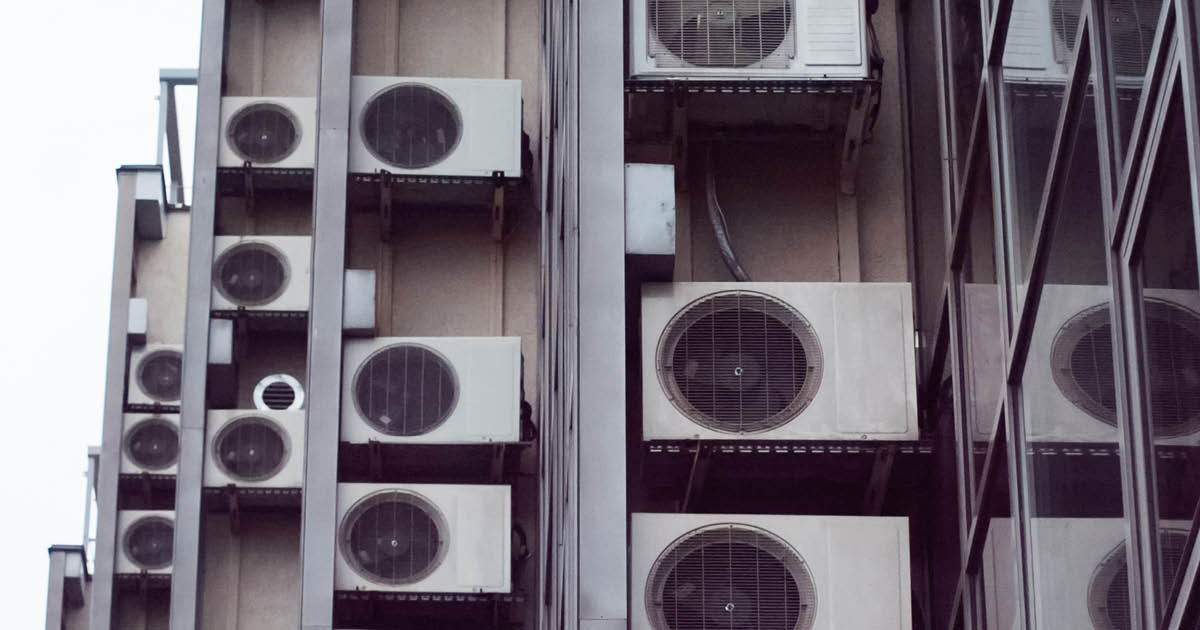 Even in the most mainstream climate change articles and reports, the cooling industry remains largely ignored. This is a damaging oversight, given that greening the cooling sector is one of the low-hanging fruits of the climate change battle.

With rising temperatures and a growing middle class in developing countries, the number of cooling appliances installed worldwide is projected to skyrocket to 9.5 billion by 2050 (according to Professor Toby Peters), driving up energy consumption massively. This will only further damage the climate, increase pollution and add stress to electricity grids which were simply not built to withstand such levels of demand. 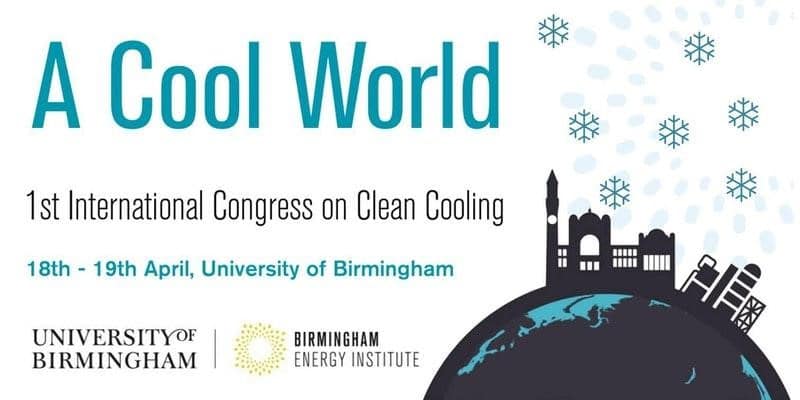 Our Climate Campaign focuses predominantly on the highly damaging gases used in cooling equipment and the energy consumed by inefficient cooling systems. While this is hugely important, the climate impact of the cooling sector is much further-reaching, as I was to be reminded at the first International Congress on Clean Cooling, held in Birmingham on 18-19 April.

Many conferences on cooling are industry-led and technology is usually dominant, focusing on the nitty-gritty of refrigerant choices and how to boost energy efficiency. But this meeting took a welcome step back to look at the big picture of cooling as it fits into climate change and human development; the University of Birmingham brought together more than 100 policymakers, NGOs, manufacturers, industry associations, academics, consultants and climate change experts to rethink the entire refrigeration landscape.

Cooling lies at the nexus of three major environmental agreements – the Paris Climate Agreement, the Kigali Amendment and Sustainable Development Goals. Cooling is essential for food, vaccines, comfort, productivity, data centres, hospitals and much more – but if cooling grows as predicted, the strain on the climate and power grids will be significant. We need to urgently rethink the cold chain to ensure its sustainability to ensure access to cooling for all does not destroy the planet.

In 2003, thousands of people died in Europe as a heatwave pushed temperatures above 40°C and King warned these temperatures are forecast to be the norm for European summers by 2050, making cooling technology an imperative. A far greater number of people – tens of millions – could be at risk in developing countries, especially in those regions with high ambient temperatures and little access to the cooling system and cold chains.

The tone was lifted in subsequent presentations and panels on innovative technology and new methods of cooling being rolled out worldwide. Chilling facts about the vast amount of food waste (400 million tonnes from just 28 countries, included in a report by Cooling4All) were coupled with examples of low carbon cold chain solutions powered by renewables.

Stark statistics on rising emissions from energy use in the cooling sector (air-conditioner power consumption is forecast to surge 33-fold by 2100, reported by the Guardian) were followed by innovative methods of harnessing thermal energy and of using waste heat and cold. The relationship between cooling and human development was fully explored, covering medicine and health, poverty, food, gender equality, productivity and comfort. The agenda also covered financing, equipment maintenance and the need for more comprehensive data on the cooling sector.

A sense of urgency ran throughout the two-day Congress as a common theme. Change needs to happen quickly to meet the world’s growing demand for cooling but such change cannot be rushed or we risk locking in emissions. New energy-efficient, hydrofluorocarbon-free cooling equipment is needed but, even with this, growth in the cooling sector will see emissions and energy use rise dramatically. Demand-reduction is pivotal to counter this – and will require innovative urban planning, building design and demand side management. 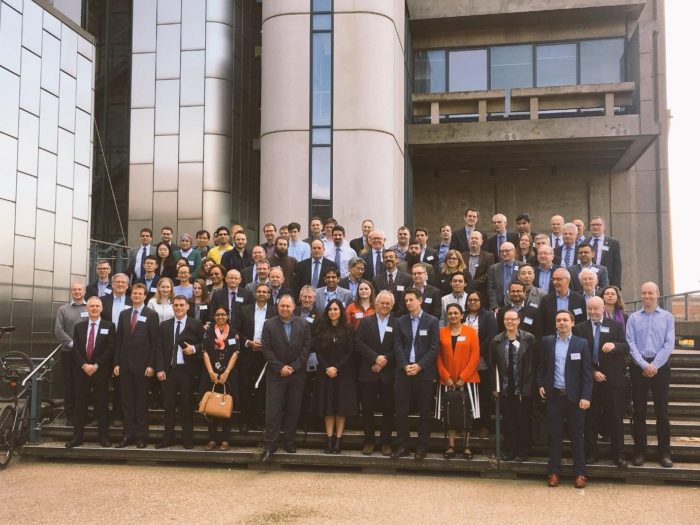 Delegates at the 1st International Congress on Clean Cooling

A thorough rethinking of the entire cold chain is needed. This will require interdisciplinary thinking outside the box.

The purpose of this Congress was to gather a community which can collaborate on revolutionary thinking and turn words and ideas into action. The future of cooling needs to be about mitigation not just adaptation, while taking into account resilience to our warming planet and associated weather events, human development and electricity access.

As Professor Toby Peters put it at the event’s conclusion: “Cooling is developed and developing countries, urban and rural, technology, policy and finance, social, cultural, comfort, food and health.”

Cooling is universal and we must strike a balance between providing cooling access to all with the needs of the environment and climate. It won’t be easy, but this Congress at least showed that work is already underway.