Illegal trade in ozone depleting substances (ODS) arose as an unintended consequence of the phase-out of these materials and as illegal trade in ODS soared in the mid-1990s the Montreal Protocol, somewhat belatedly, responded through the creation of national import/export licensing systems. Today global awareness of the threat posed by illegal trade in ODS has never been higher, with numerous enforcement efforts aimed at curbing the black market trade.

Introduced as replacements to chlorofluorocarbons (CFCs), hydrochlorofluorocarbons (HCFCs) were the global refrigerant of choice, dominating many international markets. In response to rampant growth in HCFC use in 2007 the Parties to the Montreal Protocol agreed to accelerate their phase-out.

Implementing the accelerated phase-out of HCFCs is a tremendous challenge; curbing and abating run-away production and consumption growth in developing countries combined with some ongoing resistance to ODS-free alternatives in developed countries. 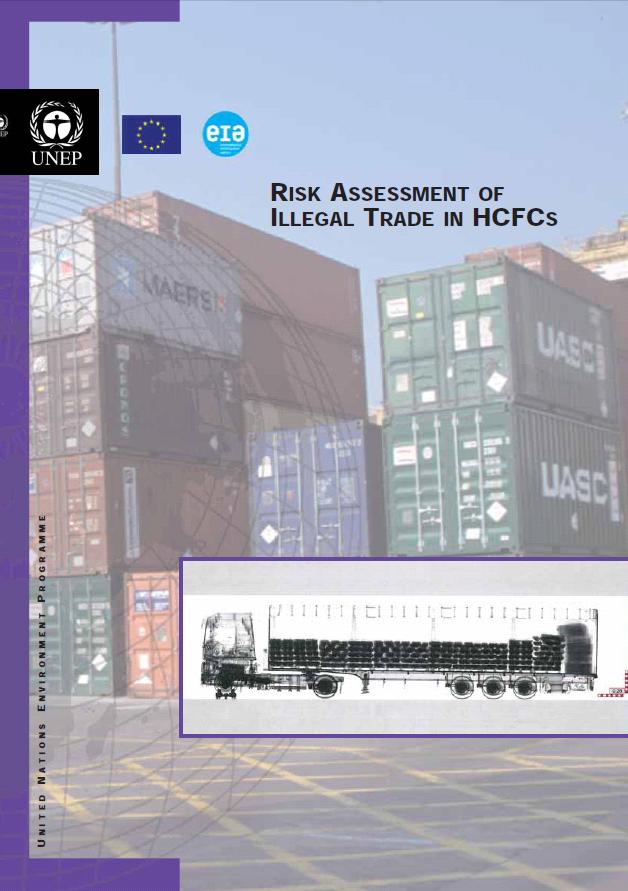