The vaquita is one of the world’s most iconic marine mammal species – but with fewer than 60 left, it is doomed to extinction in the very near future unless immediate and meaningful action is taken.

The vaquita’s plight as the world’s most endangered cetacean species is not due to direct threats such as hunting. Instead, its plummeting numbers are due to indiscriminate killing in illegal gillnets used to poach critically endangered totoaba fish.

Both species are found in only one place in the world, Mexico’s Gulf of California. Although both are protected and all international trade in totoaba has been banned since 1977, the demand from consumers in Hong Kong and mainland China has maintained a relentless pressure through poaching and illegal trade. 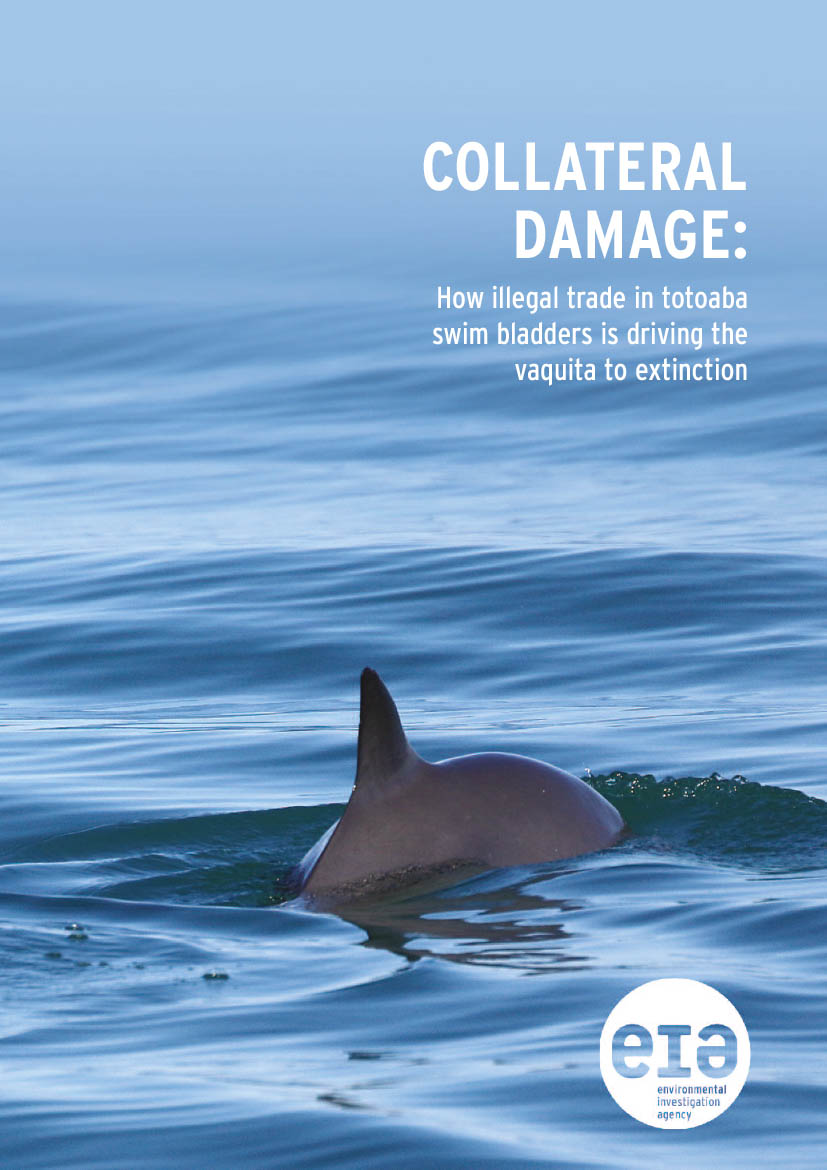