More than a year after being exposed as major players in the smuggling of timber from Laos, this report reveals the Vietnamese timber industry, the military and well-connected Lao actors are still profiting from the flow of logs into Vietnam.

As well as the role played by a commercial operation of the Vietnam People’s Army, it details how Laos’ attempts to protect its forests are being corroded by the circumvention of Lao law by companies with key political contacts.

Checkpoints is based on months of detailed investigations and its findings update our July 2011 report Crossroads. 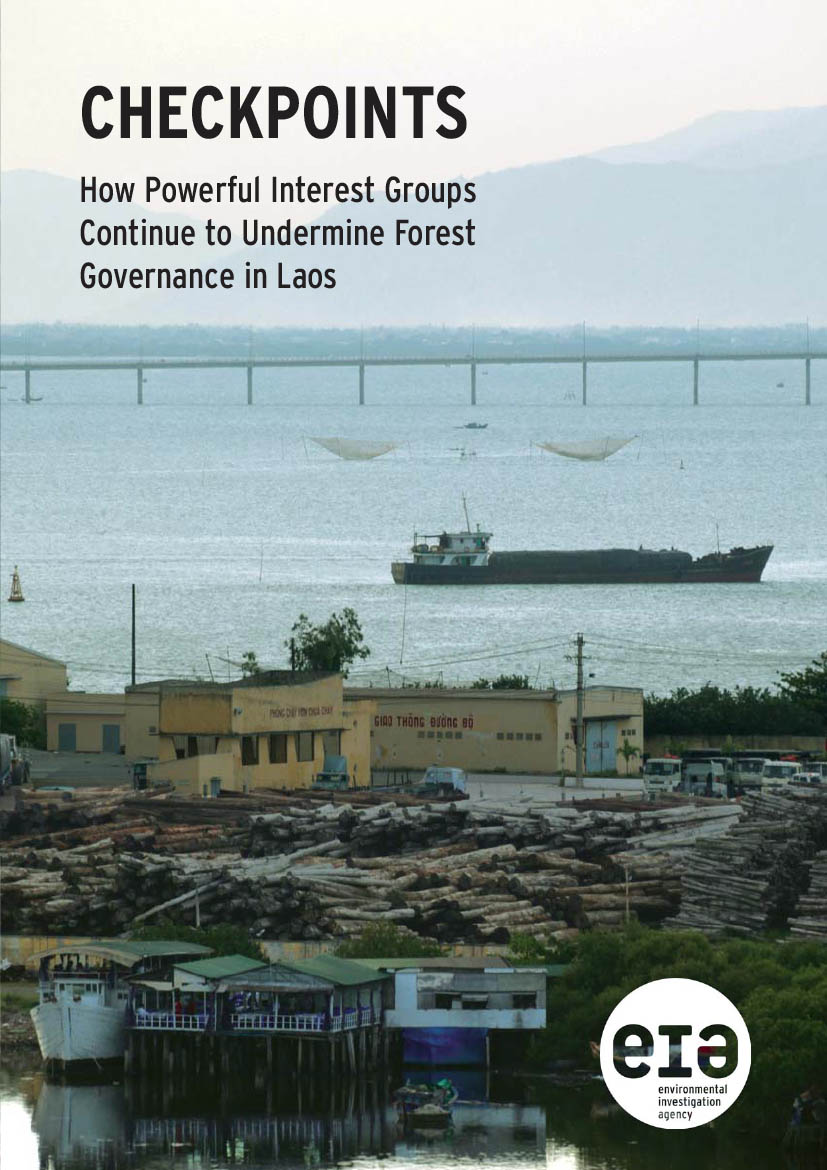