A ground-breaking ivory trade report which scrutinises key markets in Asia, the rampant poaching in African countries and exposes some of the international criminals who oversee the trade.

The report played a key role in achieving the 1989 international ban on elephant ivory trade at CITES. 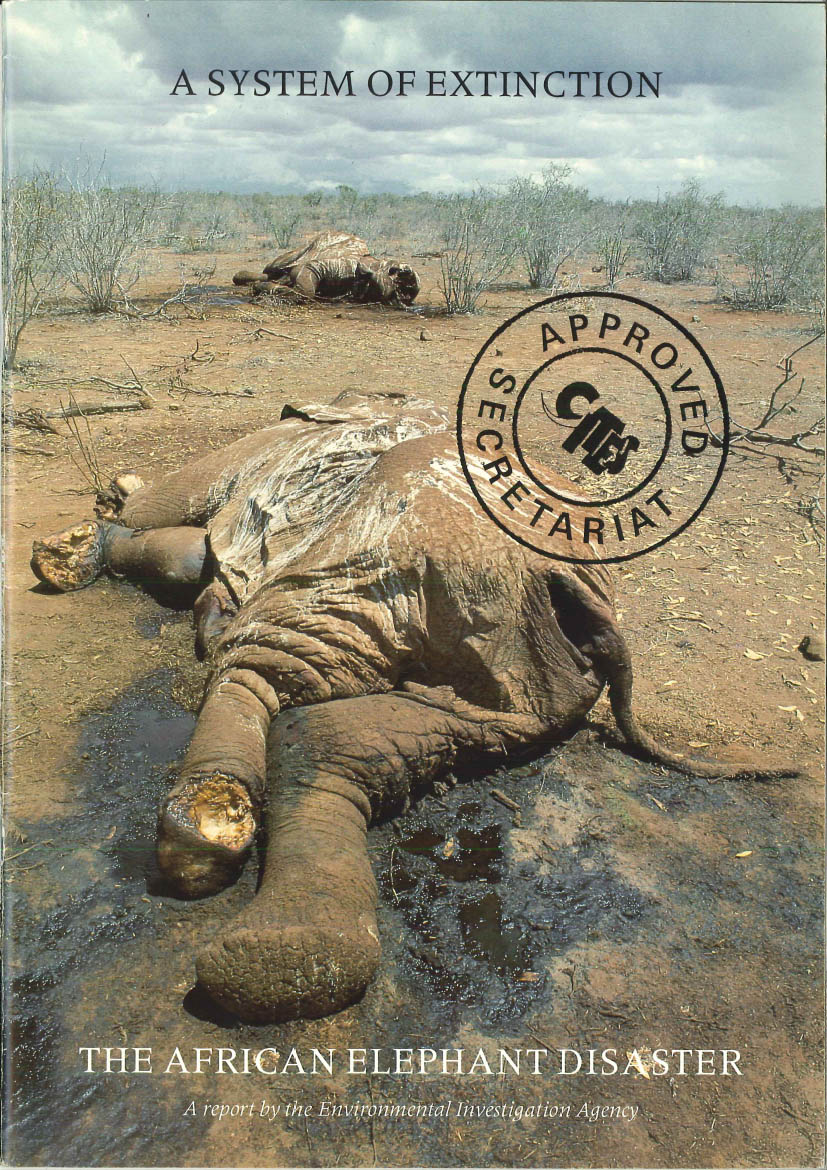