Vietnam’s timber processing industry is one of the largest in the world, with exports of $11.5 billion in 2019. It relies significantly on imported timber, especially to produce furniture for international markets.

To date, a large amount of that timber is procured from illegal sources. 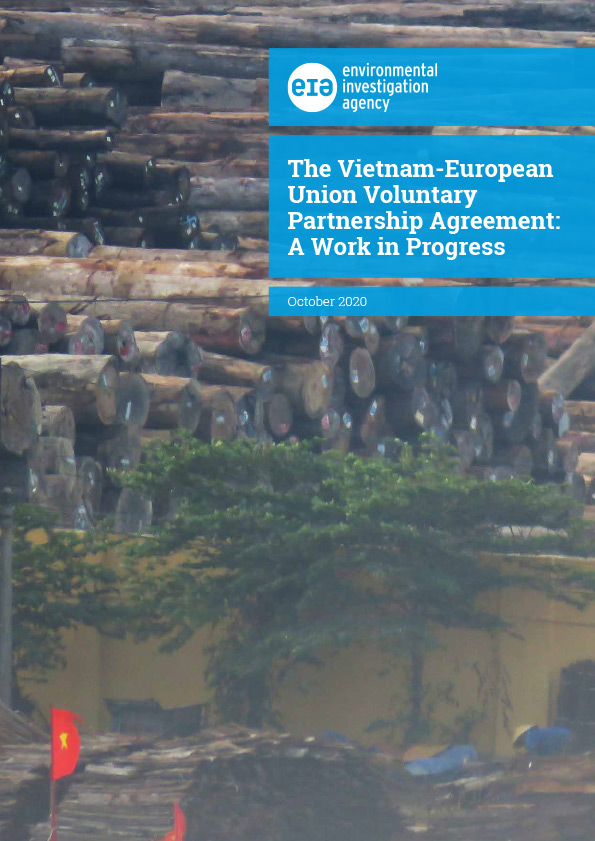 Over the past decade, EIA has provided evidence-based material from our investigations in Vietnam and neighbouring countries, exposing the actors, the methods used and the high-level corruption enabling the problem.

In each instance, EIA has provided the solutions needed; our findings are available in the reports Crossroads, Checkpoints, Repeat Offender, Serial Offender and Vietnam in Violation.

Acknowledging the problem and the international market’s call for legal trade, the Government of Vietnam has made a commitment to reforming its legal framework through a national multi-stakeholder process and in partnership with the EU under its Forest Law, Enforcement, Governance and Trade (FLEGT) Voluntary Partnership Agreement (VPA) initiative.

The need for this is emphasised by the current United States Trade Representative investigation into Vietnam’s timber importing practices.

At the heart of Vietnam’s commitment is an agreement with the EU which reforms the legal framework in Vietnam and should provide the solutions to this problem.

However, in its ambition, Vietnam has issued a Vietnam Timber Legality Assurance System (VNTLAS) decree which comes into force in two days, on 30 October 2020.

EIA has produced a briefing which includes several recommendations and which urges the Government of Vietnam and the European Union to formally address and find solutions to the following: 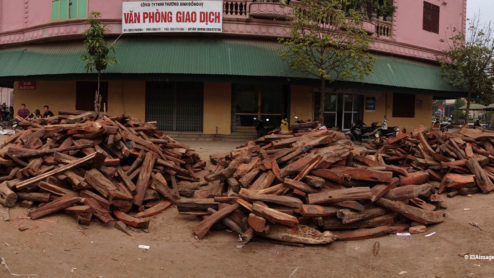 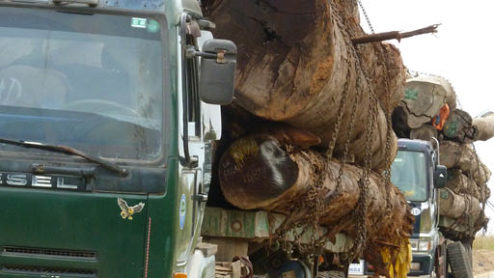