A briefing highlighting serious violations of the Convention on International Trade in Endangered Species (CITES) by the Government of Vietnam, as evidenced in a formal submission from the Government of Cambodia.

Specifically, Cambodia’s submission describes how the trees were harvested illegally in Cambodia and imported into Vietnam under fake CITES permits. 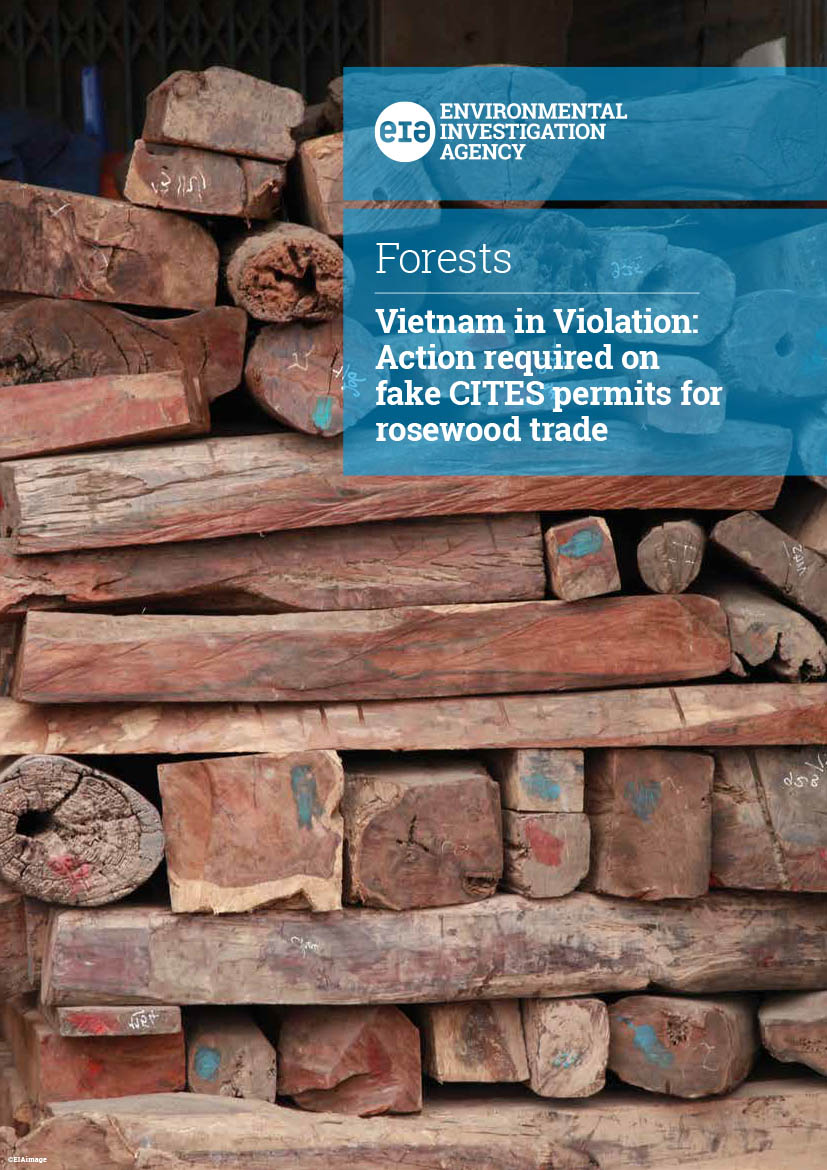