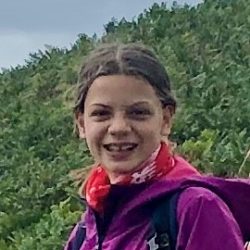 The planet’s climate crisis has never been so high on the international agenda and, make no mistake, this is largely due to the efforts of young people all around the world and the sharp focus given the issue by teenage climate activist Greta Thunberg. They’re passionate to reclaim the future they see being sold out from under them by wealthy, vested interests and we’re delighted to share some of that passion and creativity in this letter from supporter Naryani Costa Jafrate, 13, from the UK.

Writing from the perspective of the Earth itself, Naryani told us: “It feels like when you are young you don’t have many chances to be heard so writing this felt worthwhile … the world is the future, we can’t just let it go.” 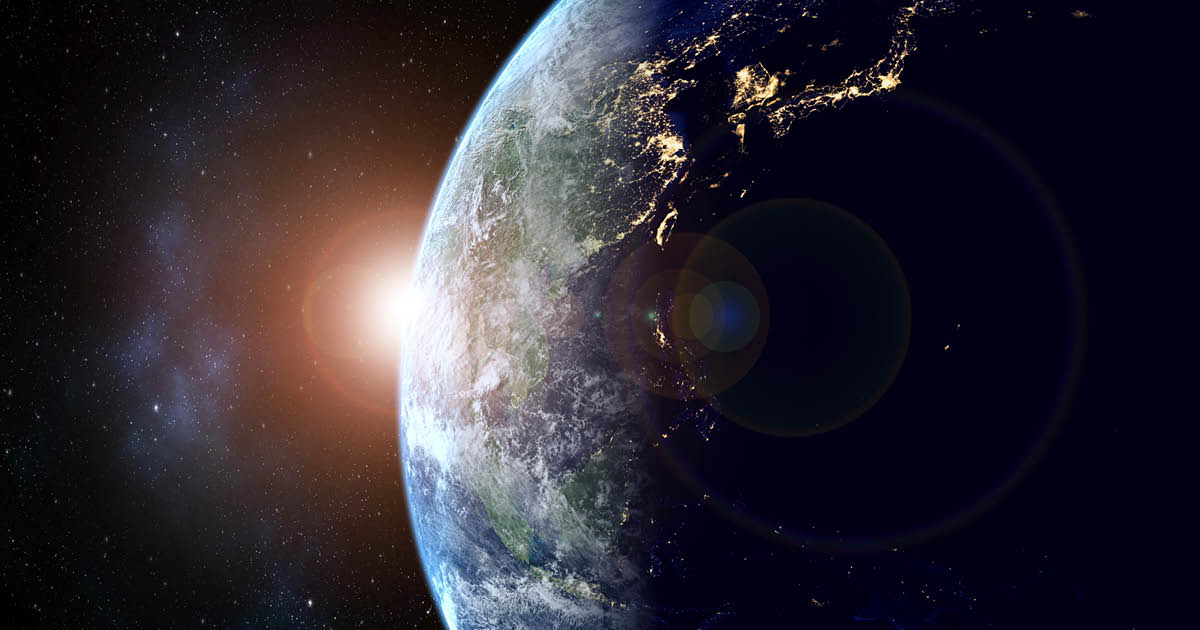 I have spent my perpetual existence making life on my surface as sublime as possible, for all fauna and flora. When I first began shaping my surface, I wanted to make it full of wonders and so I did. I created gentle rivers, lush forests, cascading waterfalls and vast azure oceans. I added deep crevices, sloping desserts, towering mountains and boundless plains.

In the beginning, it was easy. My only role was ensuring everything was in balance.

I watched with wonder as animals began to evolve; chirping insects, singing birds, roaring beasts and, lastly, intelligent life … or so I thought.

You’ve ruined everything I had worked so hard to get just right.

All you have added to the world is cars, smoke, deserts, plastic, oil, factories, landfills; the list goes on.

And it began to take its toll, especially on me. I became ill; I’m so hot it’s sweltering – like being in a greenhouse on a sunny day. My waters are stewing and swallowing the sand. The ozone’s temper is thinning and the atmosphere is tenser than it has ever been.

And I fear for my life, for the future of me; for this planet.

Slowly, I’m being suffocated. I can’t breeze anymore – all I can do is hurricane. I feel like I’m underwater, gasping for oxygen; where is it?

Don’t let these be my last words; I beg of you, help me.

There is only so long I can hold my breath; I can’t keep this up much longer. 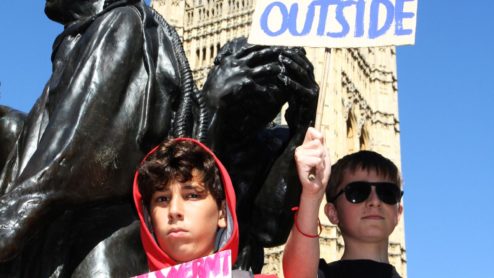