Despite doing so much to help protect and heal Earth’s damaged ozone layer, the Montreal Protocol continues to be undermined by a global illegal trade.

The illicit production of chlorofluorocarbons (CFCs), the chemical responsible for the hole in the first place, is a recent and growing threat.

Despite the laudable efforts of Chinese authorities to control the smuggling and illegal production of ozone-depleting substances the country remains the world’s major source of them. 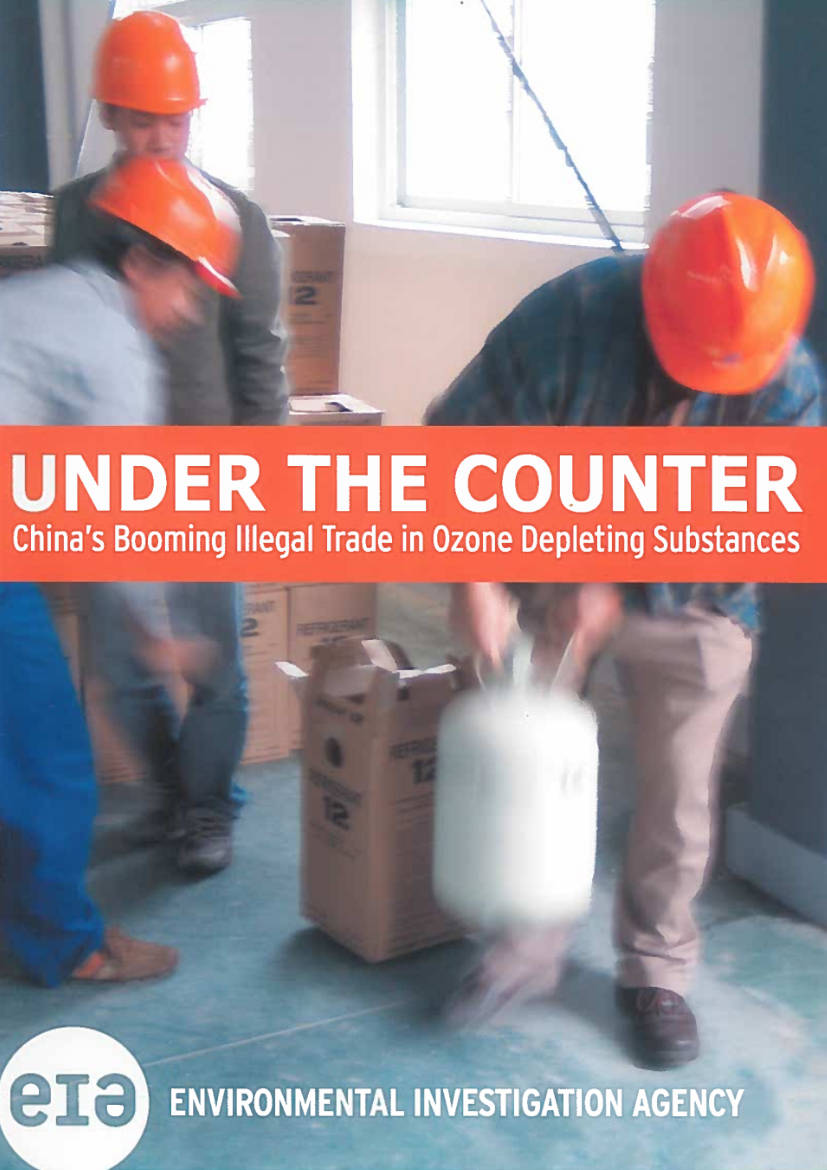