The elephants of southern Africa are under fire in the front line of a conflict that has raged for more than two decades.

The Appendix I listing of the African elephant by CITES has proved to be a resounding success in countries which have demonstrated the political will to implement the ban on trade in elephant products.

But in southern Africa the slaughter continues to be driven by brutal military forces which have claimed the lives of tens of thousands of elephants as a sideshow to their armed crusades. 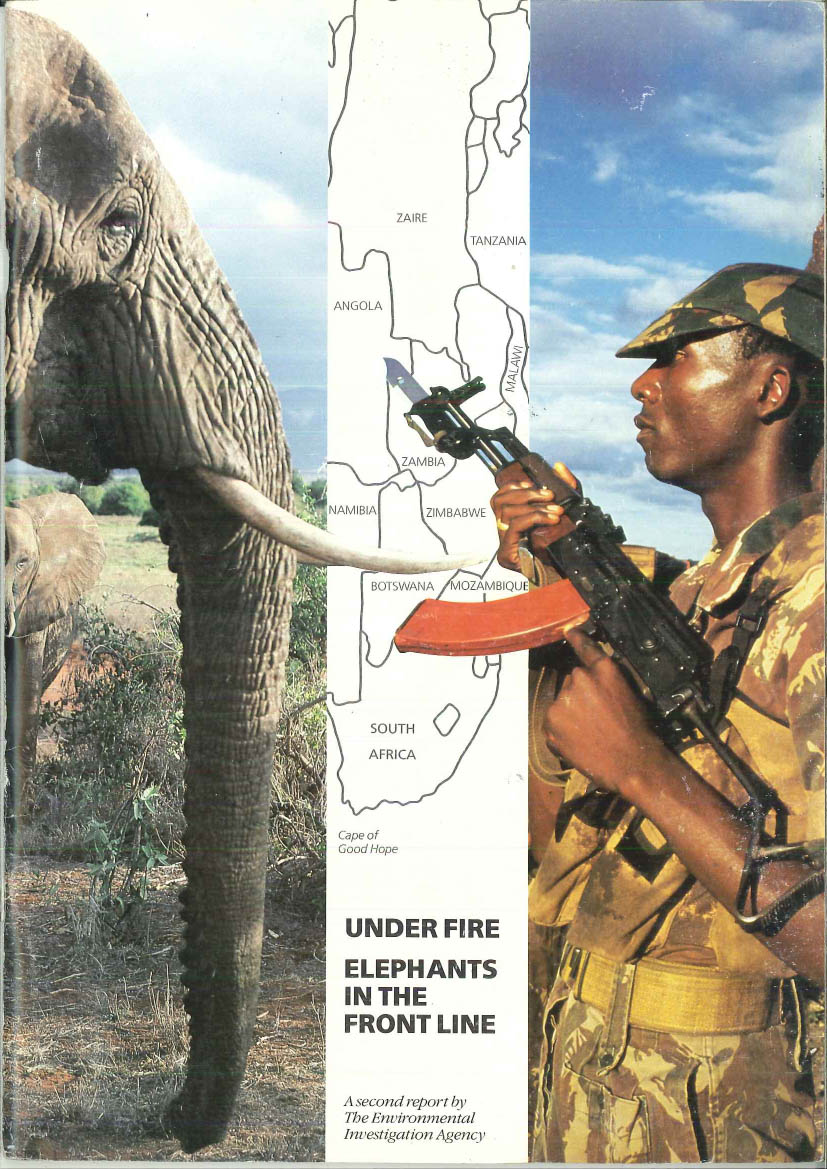