While the World Bank has estimated illegal logging costs producer countries $15 billion a year, it is acknowledged that timber processing and importing countries have a vital role to play in tackling the problem.

Despite progress in this area, there is still much to do. Major wood processors in East Asia, especially China and Vietnam, continue to derive a significant proportion of raw material supply from illegal sources and illegal logging rates remain unacceptably high in some producer countries in the region.

This briefing assesses the progress made in the past decade and highlights areas where actions are still needed. 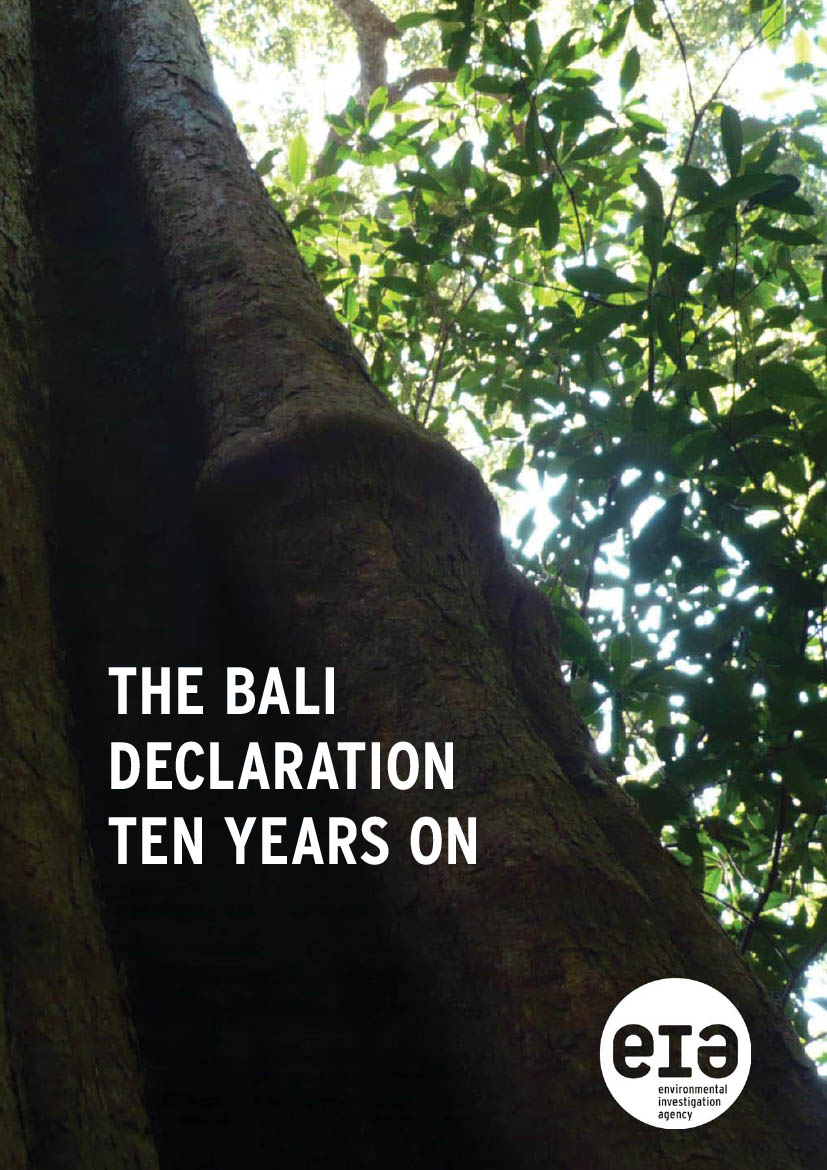