A joint report with our partner the Independent Forest Monitoring Network (Jaringan Pemantau Independen Kehutanan, or JPIK) reveals how a palm oil plantation established and developed illegally in 2013 and 2014 has since continued to clear forests illegally with impunity.

This is despite repeated reports being filed to Government, enforcement officials and certification company staff over a two-year period by ourselves and JPIK. 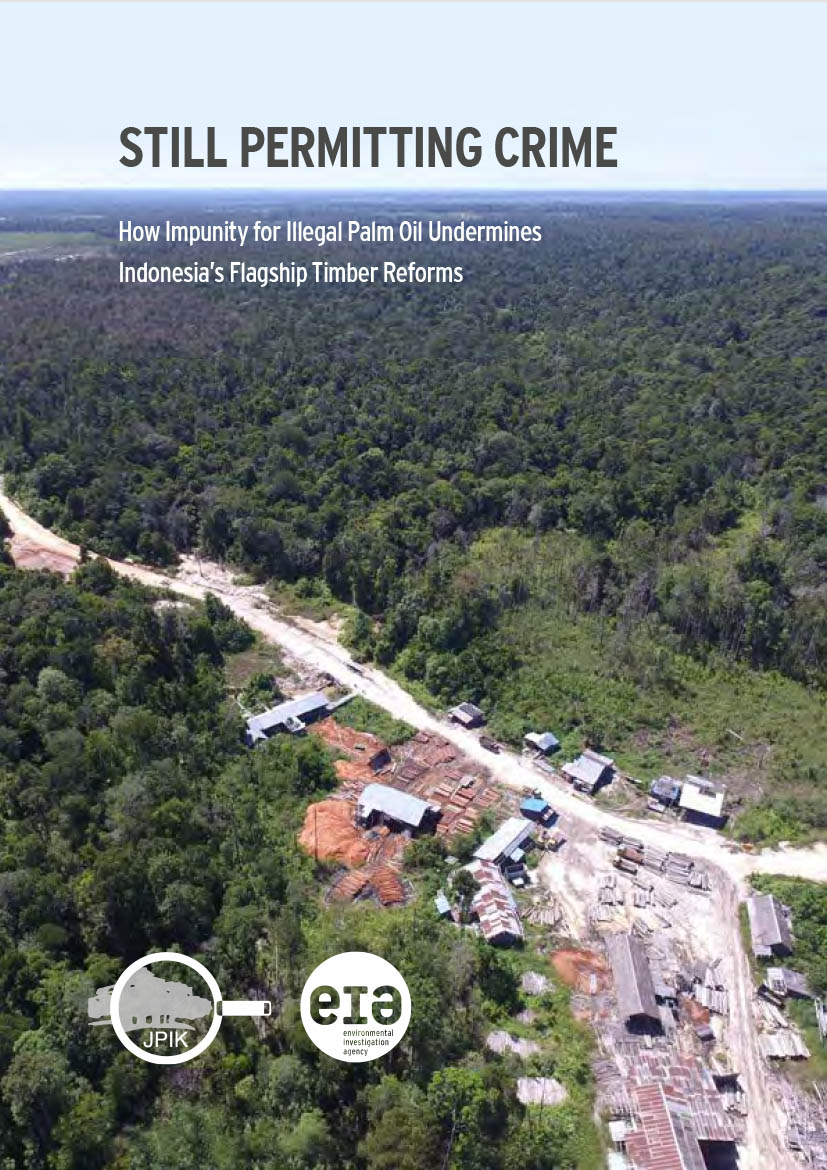