A report prepared for the 36th Open-Ended Working Group of the Parties to the Montreal Protocol in Paris, France, from 20-24 July 2015.

In it, we urge the Parties to form a contact group at the 36th OEWG to begin negotiations on the text of an amendment to phase down the production and consumption of hydrofluorocarbons (HFCs) for discussion at a meeting in Dubai later this year.

To facilitate discussions, this briefing highlights the key differences among the various proposals already put forward and the consequences of those distinctions for the regulation of HFCs under the Montreal Protocol. 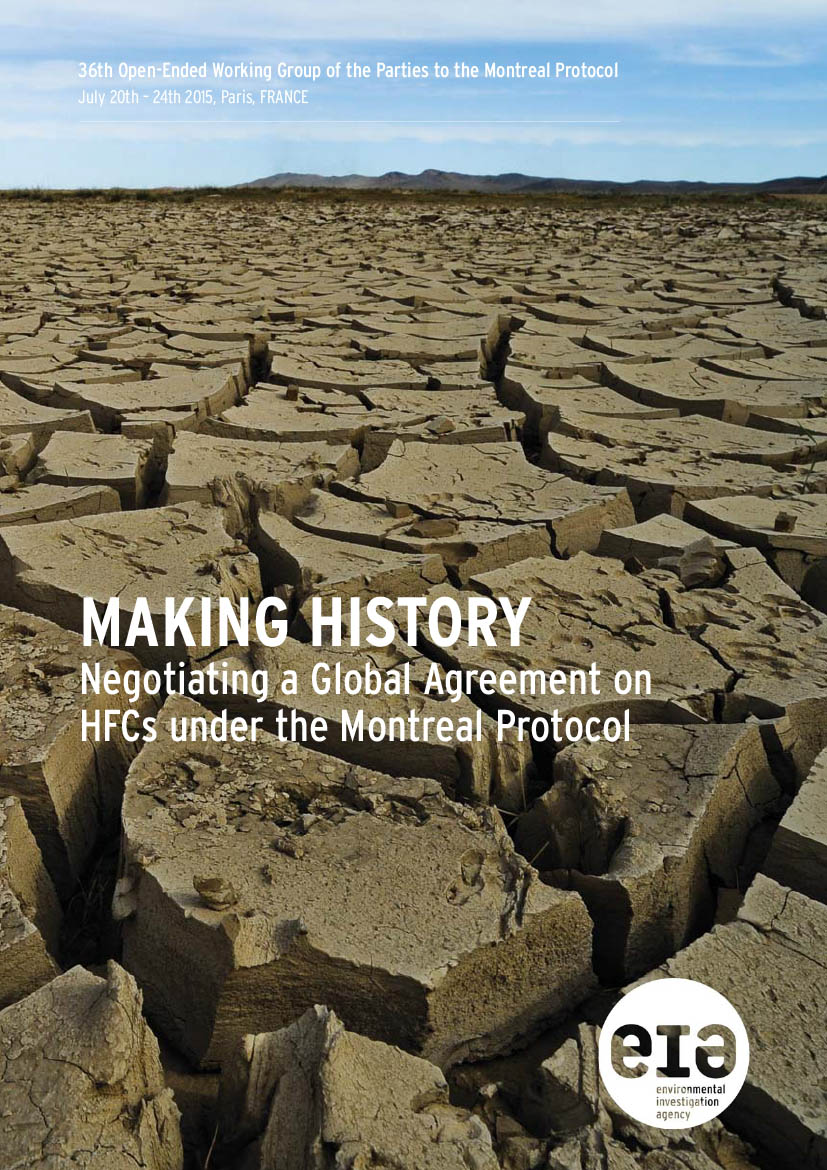