A report highlighting the importance of controlling the impact of man-made fluorinated gases, known as F-gases, on the climate.

We argue there is an enormous opportunity here – but also a risk that substitute technologies will focus on hydrofluorocarbons (HFCs) which, while not damaging to the ozone layer, could have an equally negative impact on climate change.

The report calls for rapid agreement by the Parties to the United Nations Framework Convention on Climate Change (UNFCCC) to phase-out the production and consumption of HFCs. 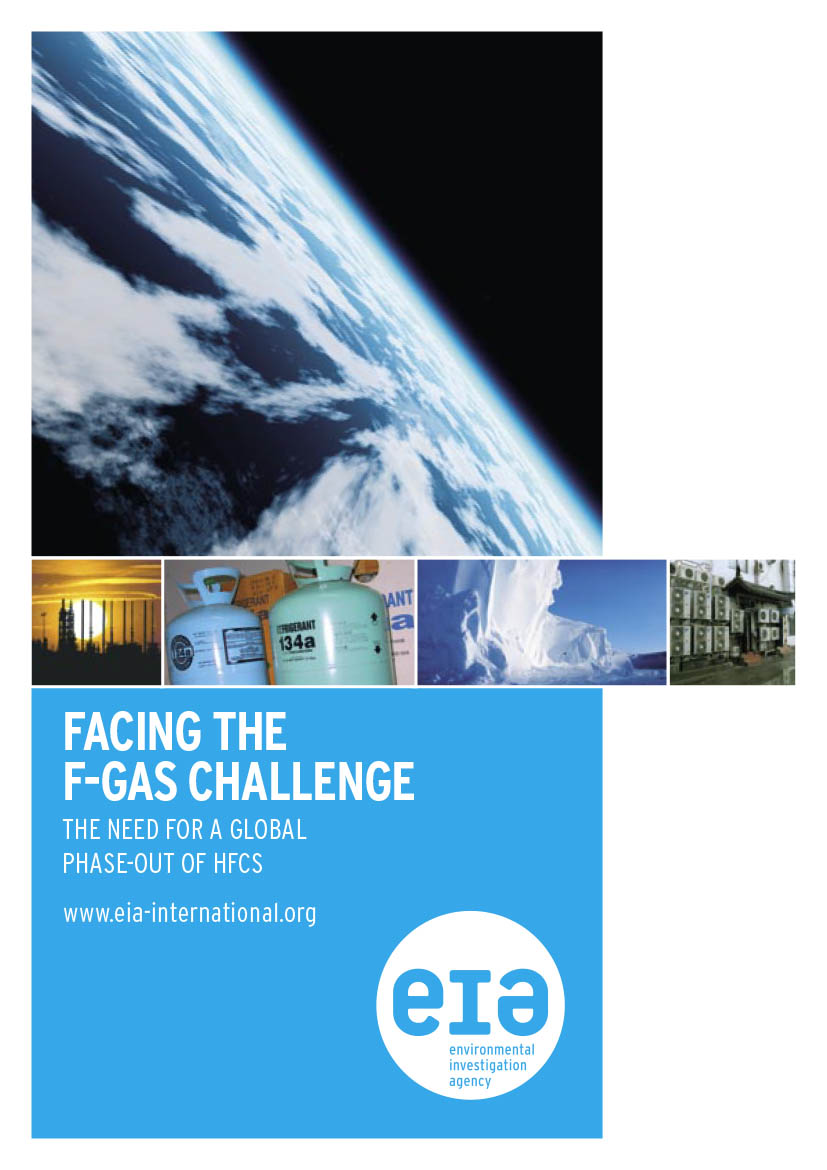