Despite growing awareness of the climate emergency and mass demonstrations around the world demanding urgent action, two new reports reveal we’re collectively pumping out more dangerous gas emissions than ever.

The reports from the United Nations Environmental Programme and the World Meteorological Organisation (WMO) show that action on the streets has yet to translate into a slow-down of emissions.

The WMO reports that in 2018, the amount of carbon dioxide and other greenhouse gases in our atmosphere reached another new record high, with concentrations of CO2 reaching 407.8 parts per million (ppm), up from 405.5ppm in 2017 which is 147 per cent of the pre-industrial level in 1750. 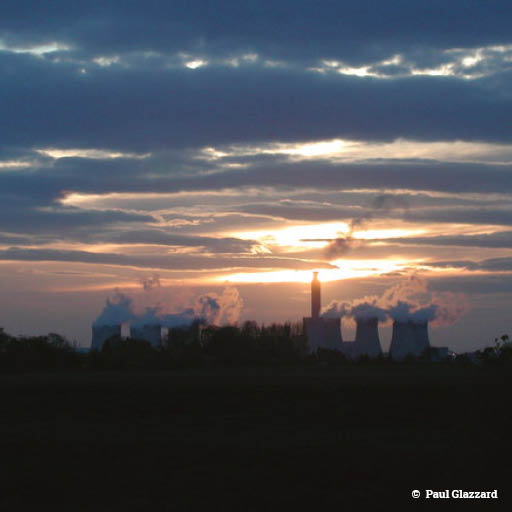 Additionally, methane (60 per cent of which comes from human activities) is now 259 per cent of the pre-industrial level.

The overall warming impact of these increasing concentrations has increased by 43 per cent since 1990 – and shows no signs of stopping.

WMO Secretary-General Petteri Taalas stated: “It is worth recalling that the last time the Earth experienced a comparable concentration of CO2 was three to five million years ago. Back then, the temperature was 2-3°C warmer, sea level was 10-20m higher than now.”

Today (26 November), the United Nations Environment Programme published its Emissions Gap Report for 2019, its annual assessment of current national mitigation efforts and the ambitions pledged under countries’ Nationally Determined Contributions under the Paris Agreement. It essentially shows where we are and where we are heading in comparison to where we should be to curb climate chaos and keep warming under 2°C.

To be in with a chance of avoiding climate catastrophe, we must keep warming under 2°C and ideally aim for less than 1.5°C. This report is a stark reality check, warning that we are currently heading for a potentially catastrophic 3.2°C of warming. This is dangerous, irresponsible and insufficient – we need to cut global emissions by 7.6 per cent every year for the next decade to meet 1.5°C. 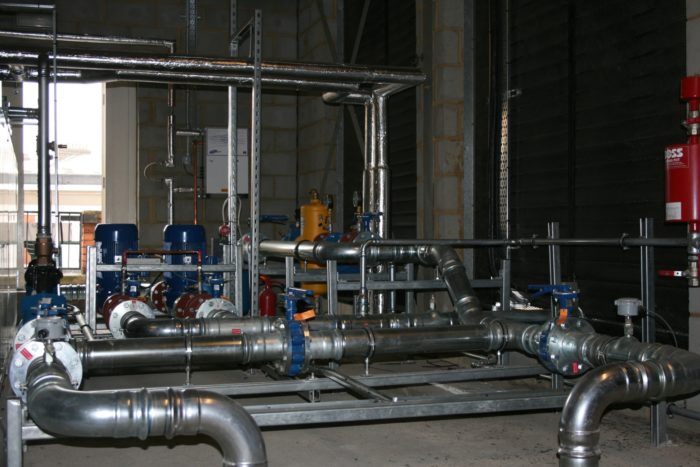 The good news is that the technologies exist to make these cuts, but they must be deployed immediately.

“Failure to heed these warnings and take drastic action to reverse emissions means we will continue to witness deadly and catastrophic heatwaves, storms and pollution,” said UN Secretary-General Antonio Guterres.

These reports will hopefully urge all delegates attending next week’s United Nations Framework Convention on Climate Change meeting in Spain to strengthen their commitments under the Paris Agreement and to follow those pledges with concrete actions.

While it is difficult to precisely predict the dire consequences of different levels of warming for our planet, the Intergovernmental Panel on Climate Change special report published earlier this year highlighted some of the differences between warming of 1.5°C and 2°C. Half a degree may not seem very significant but the differences are alarming:

Predictions above 3°C of warming are even less clear but definitely more catastrophic; reaching that threshold runs the risk of passing climate tipping points, at which point climate change is taken out of our hands as each tipping point could prove to be irreversible and set off a chain reaction with others, drastically accelerating warming. 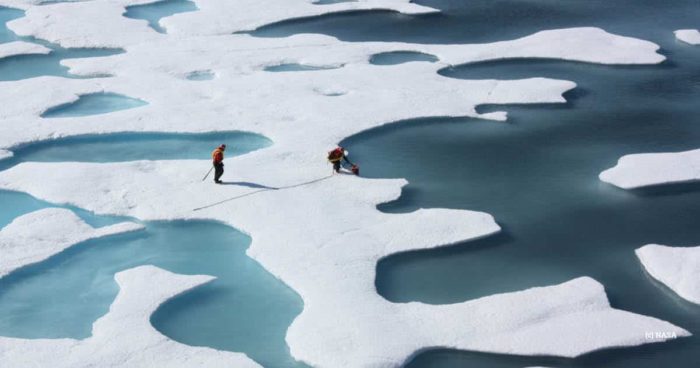 Tipping points include the release of methane, thawing permafrost, the melting of the Greenland ice sheet and weakening of carbon sinks through forest loss. A 3°C rise would lead to longer droughts, fiercer hurricanes and would lock in sea-level rises of up to 2m which would redraw many coastlines and put cities such as Shanghai, Alexandria, Rio and Osaka and states such as Florida at serious risk of inundation.

The World Bank explored some of the potential consequences of an increase of global temperature of 4°C and found:

We may not know the exact repercussions of a world with an increased average global temperature of 3.2°C but the predictions are sufficiently dire to urge drastic action to avoid it.

With the future of the planet hanging in the balance, every degree counts and all action possible must be taken to steer us onto a more sustainable path in line with the Paris Agreement. 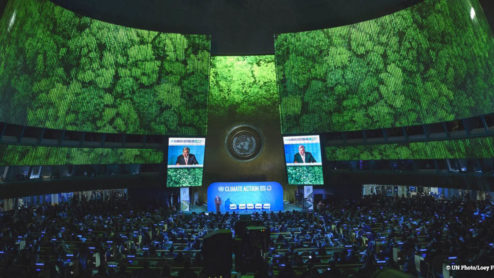 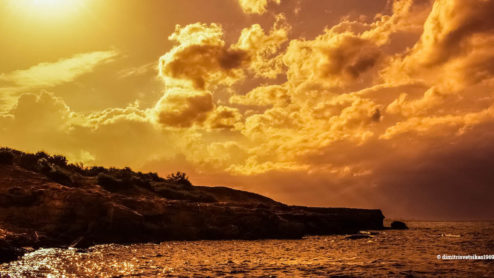