The summer’s heatwaves around the world have ushered in a spate of new and alarming reports on climate change. .

Heatwaves have claimed the lives of 80 people in Japan and 70 in Canada while wildfires have ravaged the US, Europe and even the Arctic Circle.

The New York Times published a 66-page article on how we lost the battle to avert climate change in the ’80s. We reached Earth Overshoot Day, the date at which demand for ecological resources exceeds what Earth can regenerate in that year, on August 1 – the earliest this date has occurred so far.

And now, Proceedings of the National Academy of Sciences has published a new report on the possibility of ‘Hothouse Earth’. The findings highlight the danger of man-made climate change setting off a domino effect of tipping points that would be irreversible and lead to catastrophic environmental, economic and social consequences.

Hothouse Earth could be 4-5°C warmer than pre-industrial temperatures and have sea levels 10-60m higher than today. This would inundate coastal areas, eliminate coral reefs and “places on Earth will become uninhabitable”, according to co-author Johan Rockström. Co-author Hans Joachim Schellnhuber has previously warned that an average temperature increase of 4-5°C would mean the Earth could not sustain more than a billion people. 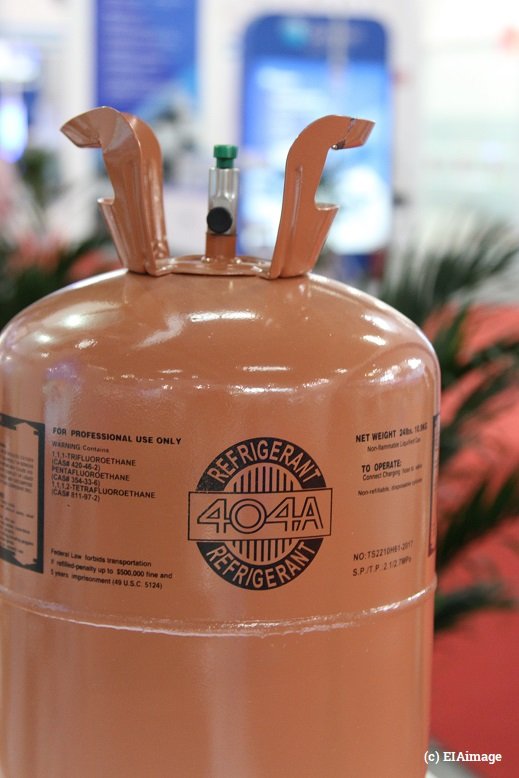 Halting emissions as per the Paris Agreement might not be enough – we are currently not on track to meet our Paris goals and, even if we do, the climate may still be at huge risk of Hothouse Earth. Average temperature is already 1°C above pre-industrial levels and 2°C of warming could activate some of the aforementioned tipping points, warn the authors of the paper. Once the dominoes start to fall, climate change could be taken out of our hands and the self-reinforcing feedbacks could not be “reversed, steered or substantially slowed.”

The study warns that collective action is required to avoid the pathway to Hothouse Earth, including “decarbonisation of the global economy, behavioural changes, technological innovations, new governance arrangements and transformed social values”.

One mitigating solution put forward in the paper is hydrofluorocarbon (HFC) management. Refrigerant management also tops Project Drawdown’s list of feasible climate solutions. Three recent reports[1] have forecast the rapid growth of cooling, with one estimating that 14 billion cooling devices could be needed by 2050. This would see energy use skyrocket and emissions from cooling appliances jeopardise our ability to meet the Paris Agreement.

HFC management under the Kigali Amendment could avoid 0.5C of warming by 2100 and help decrease the likelihood of Hothouse Earth. Improvements in the energy efficiency of cooling appliances in tandem with the HFC phase-down could reap even greater environmental benefits. Our work on the HFC phase-down and energy efficiency with the Kigali Cooling Efficiency Program (K-CEP) has already helped spur the greening of the cooling sector but there is still much more to be done. This report highlights the urgent need for action and the severity of consequences if climate change is allowed to continue unabated. 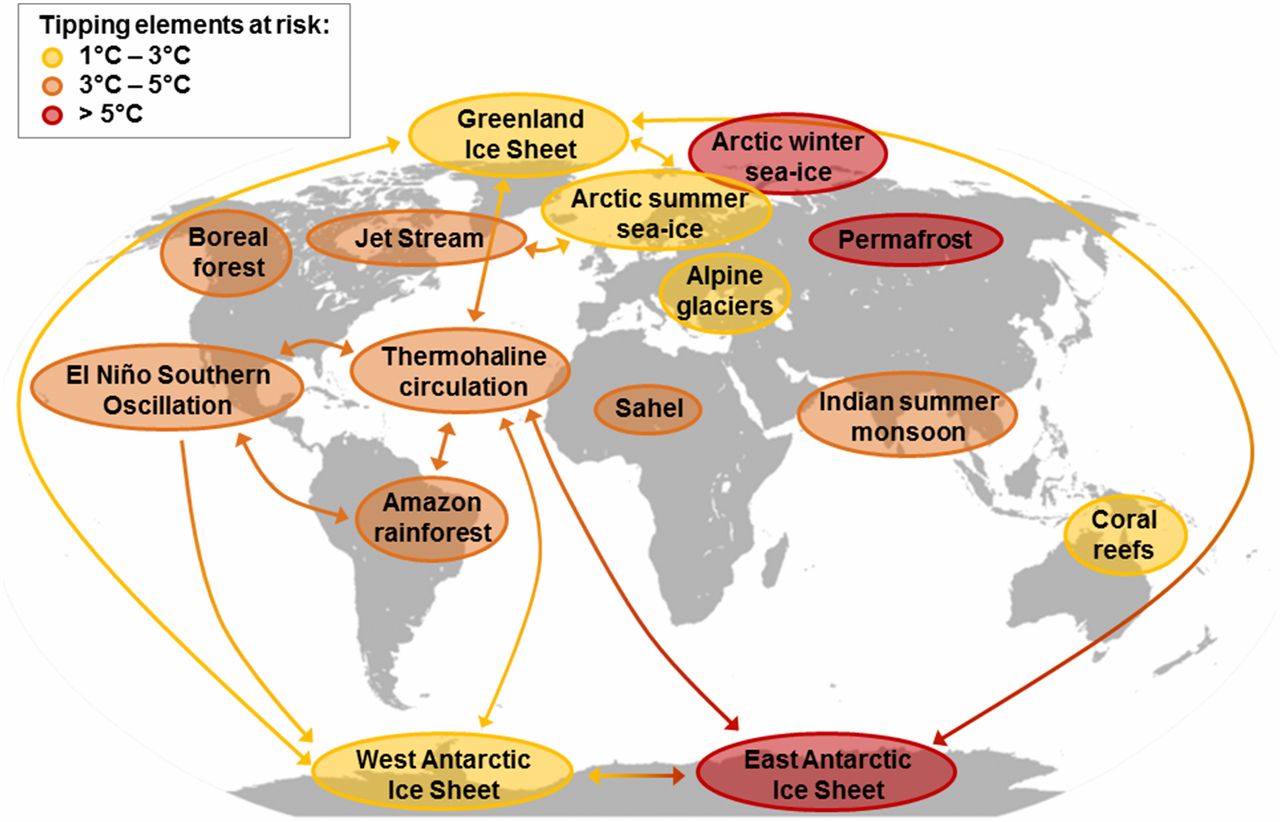 These 10 processes currently store carbon; however, scientists predict they could in future become carbon sources, emitting huge quantities of CO2 into the atmosphere and significantly exacerbating climate change.

Forests, oceans and land masses soak up about 4.5 billion tonnes of carbon each year but the domino effect of melting ice, dying forests, warming seas and changing currents could push the Earth into a hothouse state.

An example of this domino effect is given as “the loss of Greenland ice could disrupt the Gulf Stream ocean current, which would raise sea levels and accumulate heat in the Southern Ocean, which would in turn accelerate ice loss from the east Antarctic”.

More research is needed to fill in the missing knowledge gaps about how the feedback loops interact with one another – and how and when they could be triggered.

[1] International Energy Agency, ‘The Future of Cooling’, IEA, May 2018. Available at https://webstore.iea.org/the-future-of-cooling

Sustainable Energy For All, ‘Chilling Prospects: Providing Sustainable Cooling For All’, June 2018. Available at https://www.seforall.org/sites/default/files/SEforALL_CoolingForAll-Report.pdf

Peters, Toby, ‘A Cool World: Defining the Energy Conundrum of Cooling For All’, University of Birmingham, July 2018. Available at https://www.birmingham.ac.uk/Documents/college-eps/energy/Publications/2018-clean-cold-report.pdf