Three years ago this month, the Ugandan authorities seized a significant quantity of elephant ivory and pangolin scales en-route to Vietnam through Kenya.

Four suspects, all Vietnamese nationals, were arrested and charged with offences including possession and utilisation of wildlife products under the East African Community Customs Management Act and Uganda Wildlife Act. 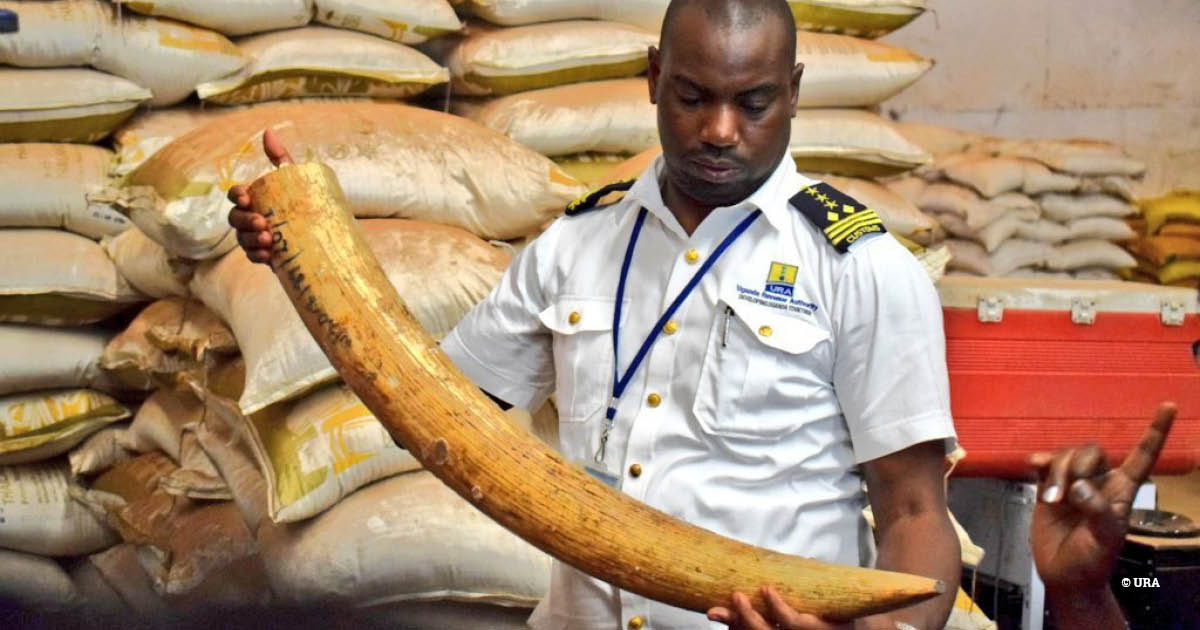 The intelligence-driven nature of the initial investigation was a positive reflection of the capabilities of the Ugandan authorities to investigate such trafficking groups. However, while it is thought the arrests had an immediate disruptive effective, this was not sustained and in the years that followed the case faced endless delays and obstacles.

As hearings were repeatedly postponed, the prosecution process crumbled, in part due to the COVID-19 pandemic but also because interpreters were unavailable and court officials were committed elsewhere. The defendants, released on bail, absconded and prosecutors were compelled to adjourn the case indefinitely pending their re-arrest.

This case has been a major missed opportunity to disrupt a significant Vietnamese wildlife trafficking network operating between East Africa and South-East Asia. 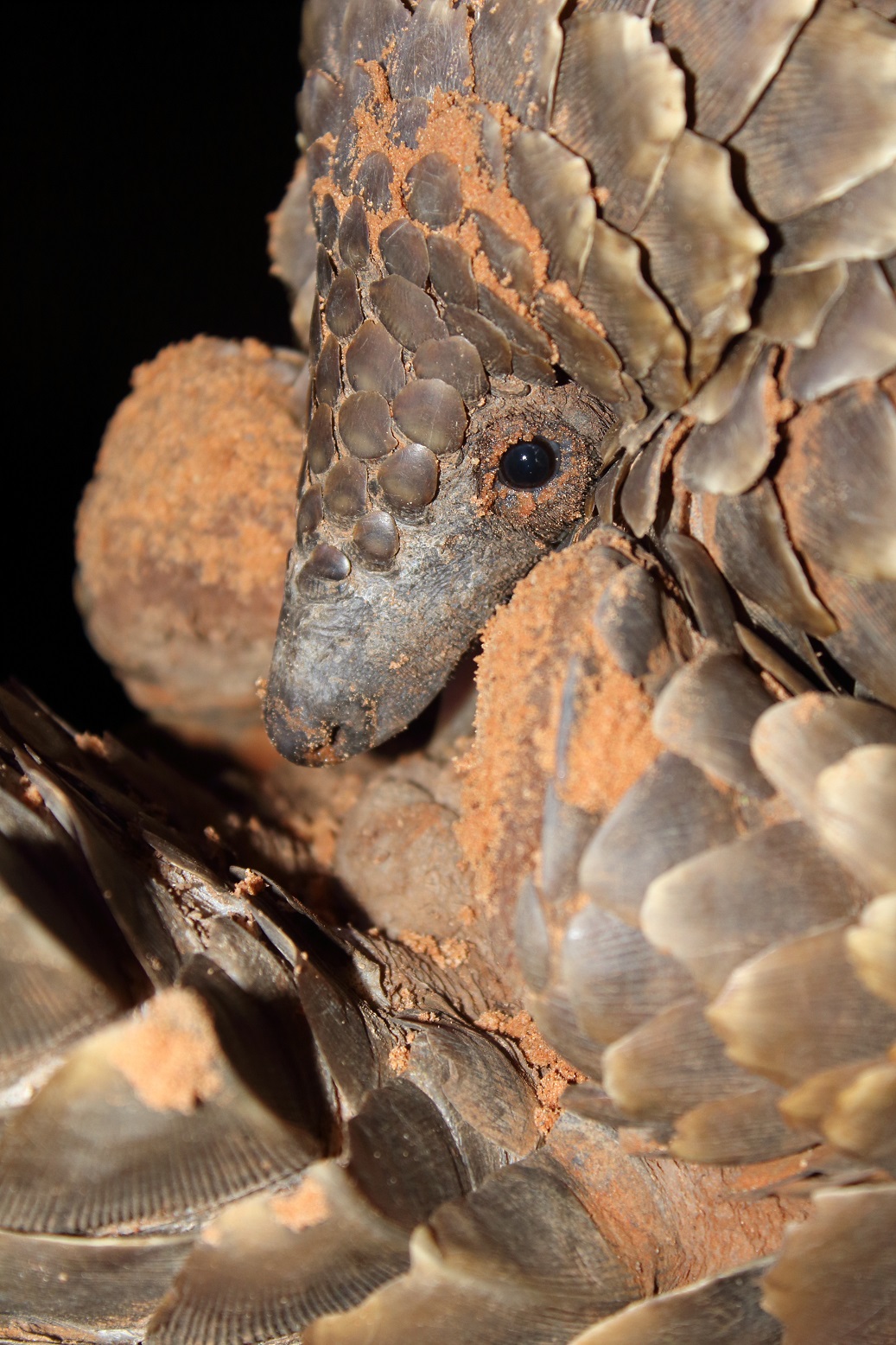 Our Pangolin Campaign leader Chris Hamley said: “EIA has been monitoring this case closely since January 2019. While initially action from the Ugandan authorities seemed positive, as time has progressed it is clear there have been some significant issues with this case.

“Despite best efforts, the case faced challenges with multi-agency coordination, as well as hurdles relating to a lack of an effective financial investigation and the impacts of COVID-19.

“EIA believes that the case is still worthy of prosecution and we are calling on the Ugandan authorities to redouble efforts to bring the defendants to justice. It is essential the Uganda authorities utilise the services of INTERPOL and ensure coordination with Vietnam to locate and investigate the defendants. This should include a concerted effort to investigate the wider network involved.

“There has been an obvious failure of Uganda’s surety system that has allowed the defendants to abscond while on bail. Given this, there is a separate case that the Ugandan authorities can and should launch to hold to account those who were acting as guarantors on the bail sureties.” 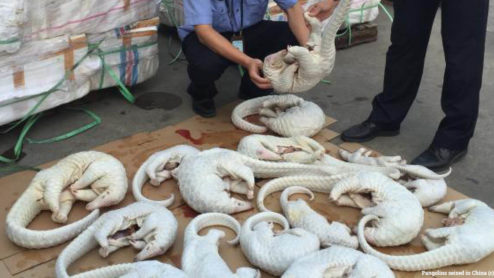 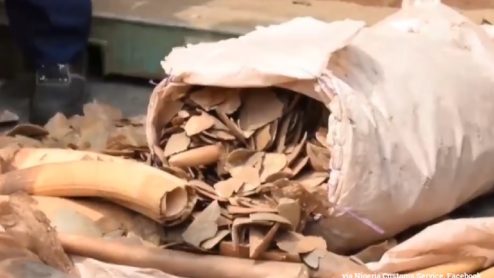