Refrigeration is a significant and growing source of greenhouse gases yet the switch to natural refrigerants is one of the most cost-effective solutions to climate change mitigation.

However, despite the ongoing climate crisis and struggle to speed up the shift to natural alternatives, the climate-harming nature of refrigerants such as hydrofluorocarbons (HFCs) is not a widely covered topic in the mainstream media.

Our Executive Director Mary Rice helped to spread the message a little wider when she joined the Consumer Goods Forum on its regular podcast to discuss all things HFC, refrigeration and climate action.

The Forum brings together consumer goods retailers and counts many of the biggest supermarkets among its members. Supermarkets are a core end-user of refrigerants and consume a significant amount of HFCs as well as energy for their cooling systems.

It first raised the importance of HFCs in the climate change fight as early as 2009 and made important commitments long before any significant legislation was in place. The renewal and strengthening of its refrigeration resolution in 2016 was very important in giving confidence to governments that businesses around the world were ready to move away from HFCs.

In September, to coincide with the United Nations Climate Summit in New York, the Consumer Goods Forum reaffirmed its commitment to clean cooling, “recognising that a rapid phase down of high GWP (global warming potential) HFC refrigerants and sustainable management of refrigeration systems is necessary to meet the goals set out in the Paris Climate Agreement.”

But there is always more to do. Our Climate campaigners want to see a significant scaling up of the roll-out of HFC-free, energy-efficient equipment and systems in supermarkets. We believe all new systems should be HFC-free as standard; for existing systems, the priority should be on reducing leakage rates, proper maintenance, servicing and boosting energy efficiency wherever possible. 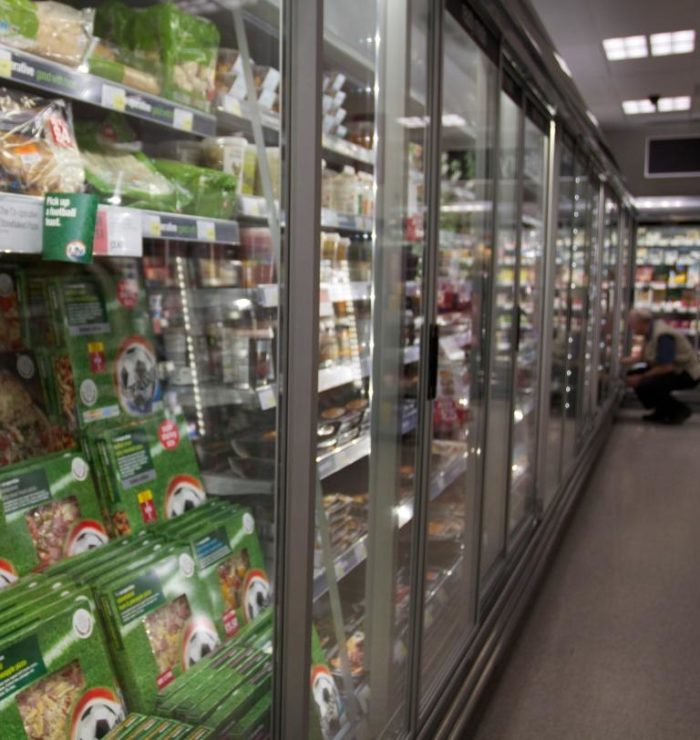 We urge all retailers to commit to ambitious, time-bound, measurable targets to adopt energy-efficient, climate-friendly (HFC-free) cooling throughout the entirety of their operations and with transparent action plans. Consumer Goods Forum members should also call on counterparts in the industry to match their ambition and call on governments to facilitate the roll-out of energy-efficient, HFC-free cooling systems around the world.

Last year, EIA and shecco, a company which promotes the use of natural refrigerants, released a report on the many technical options available for supermarkets.

We and Greenpeace also relaunched out Cool Technologies database earlier this month. Cool Technologies features commercially available equipment using natural refrigerants (hydrocarbons, carbon dioxide, ammonia, water and air) as well as those which don’t use a refrigerant chemical. It also features case studies of companies already deploying these technologies and enjoying the benefits of the greater energy efficiency many of these systems boast.

The climate emergency is the most pressing problem facing our planet and humanity and we need urgent and ambitious action from every sector.

We hope to see everyone taking this threat seriously and setting action plans to reach climate neutrality as soon as possible. 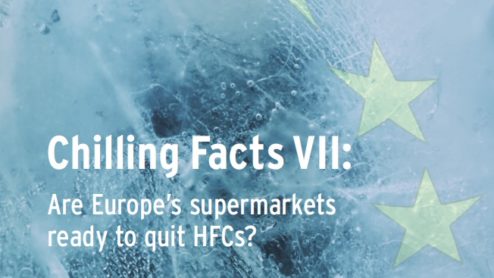 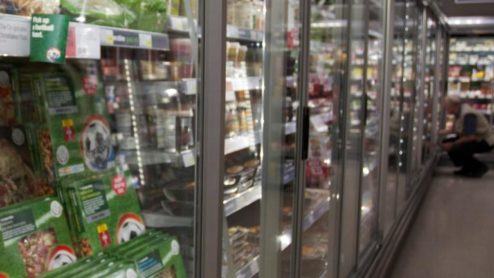