For the next nine days, EIA campaigners are attending the 68th meeting of the International Whaling Commission (IWC) with a four-strong delegation from our UK and US offices.

The meeting runs from 13-21 October in the coastal town of Portorož, Slovenia. From 13-16, various working groups and Committees will take place as a preparatory part of the meeting (e.g. Conservation Committee, Finance and Administration, Aboriginal Subsistence Whaling Sub-Committee); from 17-21, the plenary of the Commission will take place to review reports from the working groups and committees and take decisions on a number of proposals.

This will be an important meeting, not just because it is the first face-to-face IWC meeting for four years, but because there are some critical issues on the table that will determine the future of the IWC. 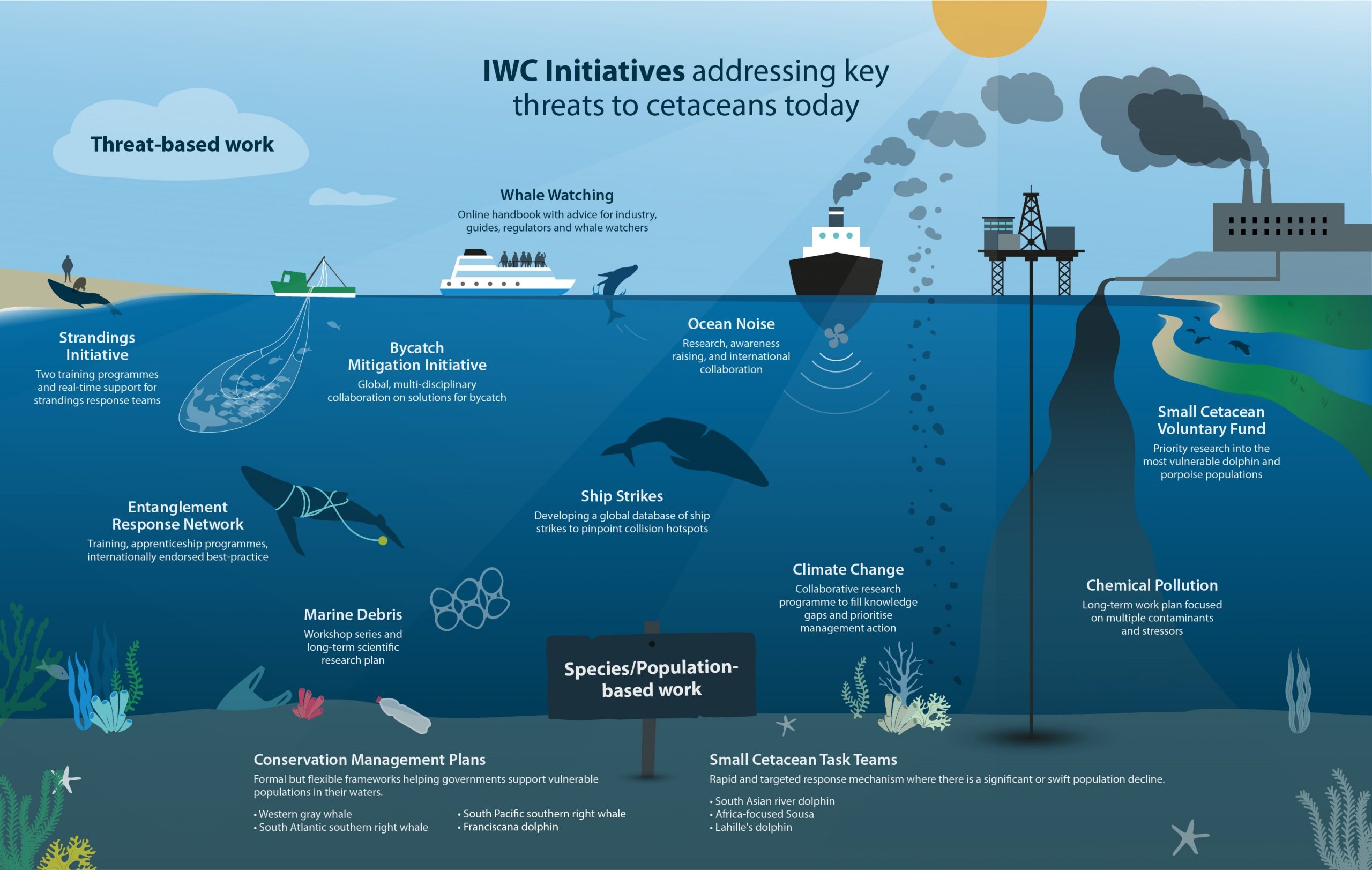 The IWC is facing a challenging situation whereby only 75 per cent of the Contracting Governments had paid their dues by June 2022, with 27 in arrears with payment of contributions and a balance of more than £877,000 outstanding. The non-payment of fees has been exacerbated by the global pandemic and the first order of business will be to consider a proposal to restore voting rights to those Contracting Governments that have not paid their fees. 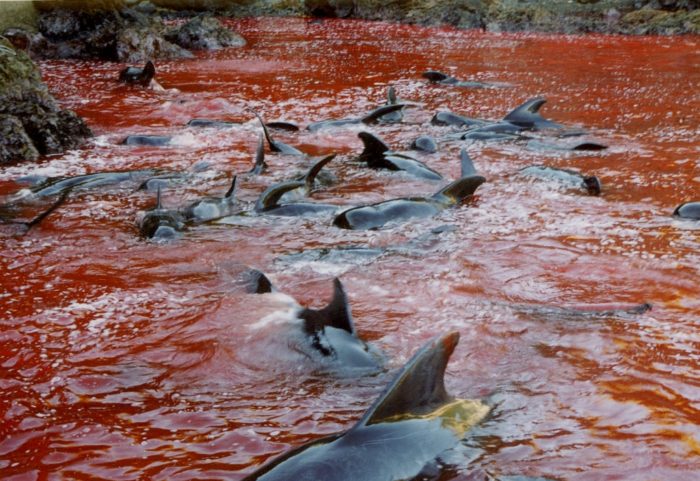 The agenda also includes a range of important proposals related to budgetary and governance reform. Governments will discuss changes to budget management processes, the Commission structure and rules of procedure as well as strategic principles for the IWC. EIA supports measures to improve the structure and financial sustainability of the IWC so that it can continue its important work on global conservation of cetaceans (the collective term for whales, dolphins and porpoises).

It will be an incredibly busy nine days – the Conservation Committee alone has more than 40 documents to present and discuss while the Scientific Committee presentation will cover four individual meetings with an enormous number of recommendations.

Both committees cover a vast range of issues, including climate change, marine debris, ship strikes, bycatch, underwater noise and chemical pollution. These are just some of the modern day threats faced by the world’s whales, dolphins and porpoises and the IWC, through the development of Conservation Management Plans and collaborative programmes such as the Bycatch Mitigation Initiative, is taking major steps to address them.

Perhaps the most pernicious modern-day pressure is that of rampant plastic pollution. Whales get entangled in plastic, in particular in fishing nets, they ingest it and they absorb it in the form of microplastics. 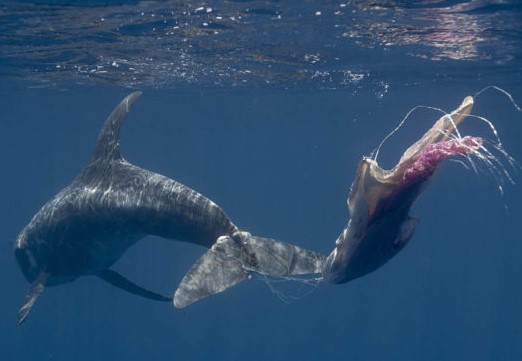 EIA wholeheartedly supports the European Union’s Draft Resolution on Marine Plastic Pollution. UN negotiations on a Global Plastic Treaty started this year and the IWC has an important and unique role to play in understanding and addressing the impacts of plastic pollution on cetaceans. Please check out EIA’s briefing to IWC68 on plastic pollution.

In addition to supporting the conservation work of the IWC, EIA will be drawing attention to the continued commercial whaling by Japan, Norway and Iceland, which between them killed almost 900 whales last year.

Worryingly, the 35-year-old moratorium on commercial whaling is under threat again. A Draft Resolution for the Implementation of a Conservation and Management Program for Whale Stocks aimed towards the lifting of the moratorium and the orderly Development of the Whaling Industry, submitted by Antigua and Barbuda, is calling for a return to the bad old days of commercial whaling.

As well as opposing proposals to open up commercial whaling, EIA will also be looking for opportunities to raise concern about the large-scale hunting of small cetaceans. Greenland has reported a hunt of as many as 4,114 small cetaceans in 2021 (including harbour porpoise, beluga, narwhal, long-finned pilot whale, white-sided/white beaked dolphin, killer whales and northern bottlenose whales) and other countries, including the Faroe Islands and Japan, continue to kill large numbers of small cetaceans in unsustainable, unregulated and inhumane hunts.

Keep an eye on our social media channels for regular updates during the meeting. The plenary sessions of the IWC from 17-21 October will be livestreamed on YouTube. 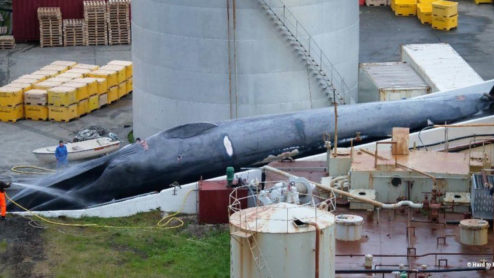 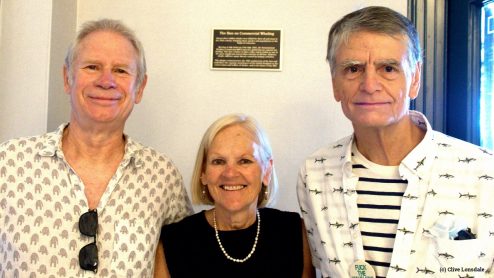