Iceland’s first whaling season in four years has come to an end, chalking up a death toll of 148 fin whales.

As in previous hunts, the slaughter of whales has been spearheaded by multi-millionaire whaler Kristján Loftsson and his company Hvalur hf. 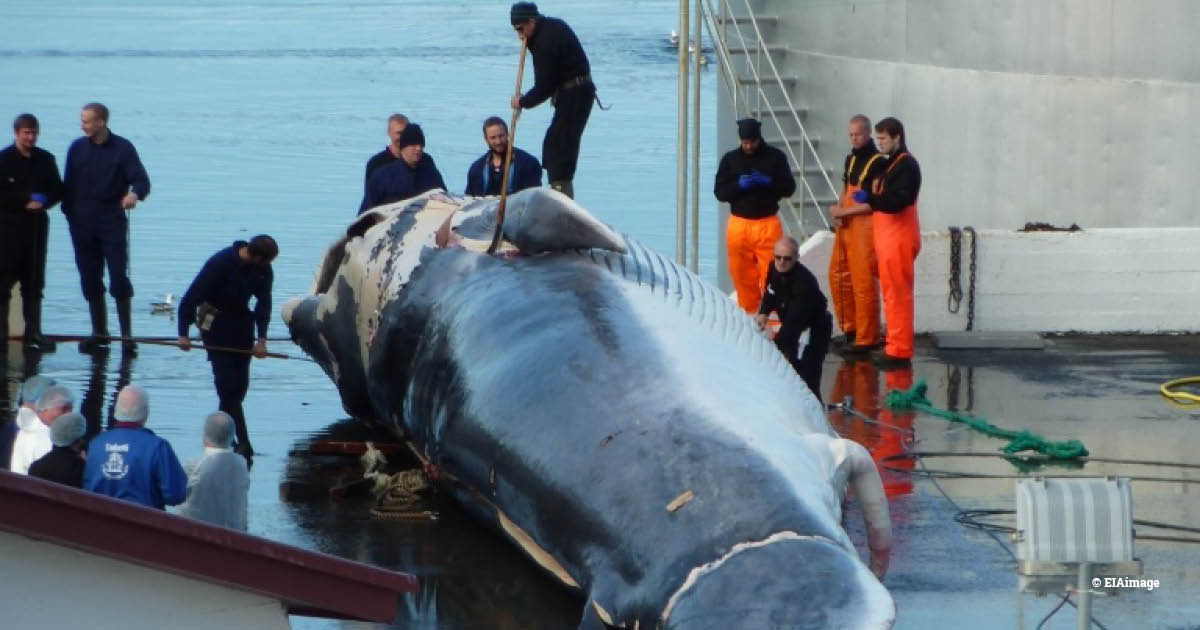 “Classified at ‘vulnerable’, fin whales are the second largest animal on the planet and are an important part of nature’s solution to climate change,” she said.

“That 148 of these magnificent creatures have been brutally, agonisingly killed is horrendous in any event, even more so when there’s no market for their meat domestically.

“The meat and blubber from this year’s hunt will sit in big energy-guzzling freezers in Iceland or be shipped to Japan, entailing even more climate-harming emissions.

“Loftsson’s belligerent whaling serves no useful purpose whatsoever. All it does is drag Iceland’s reputation as a progressive nation through the mud – we strongly urge the country’s Government to act now and halt all future hunts.”

Icelandic newspaper Morgunblaðið reported that this year’s hunt, which began on June 22, has concluded and quoted Loftsson as stating he was happy with the results.

Ahead of the hunt, EIA wrote a personal letter to Icelandic Prime Minister Katrín Jakobsdóttir, urging her to put a stop to the plan. To date, we have received no response.

Iceland’s last hunt was in 2018, when Hvalur slaughtered 145 fin whales and two very rare hybrid blue-fin whales, in defiance of the international ban on commercial whaling agreed in 1982 by the International Whaling Commission (IWC). 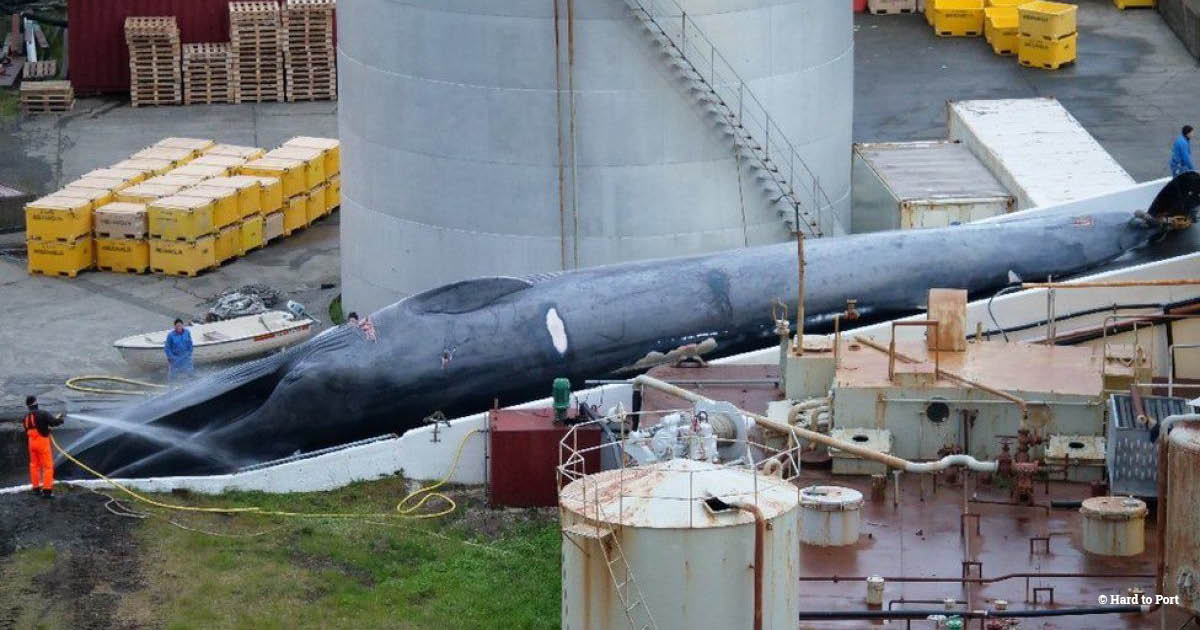 Iceland quit the IWC in 1992 when members refused to lift the commercial whaling ban, but rejoined 10 years later with a formal reservation to the whaling ban which, it claims, allows it to continue the practice, although the validity of this position is disputed.

Hvalur’s harpoons have sat silent for the past three whaling seasons, citing trade concerns and the global COVID pandemic, despite annual quotas for 209 fin whales and 217 minke whales for the period 2019-23.

EIA has advocated an end to the Icelandic fin whale hunt for more than a decade, specifically focused on Loftsson’s crusade to open up fin whaling.

In 2011, we exposed how Loftsson had set up an import company in Japan to import fin whale products, despite the lack of demand for whale meat.

And two years later, we revealed how Icelandic fin whale products were being used to manufacture pet treats in Japan. 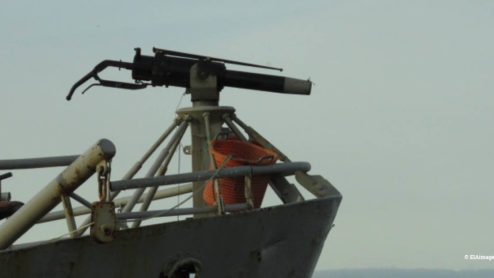 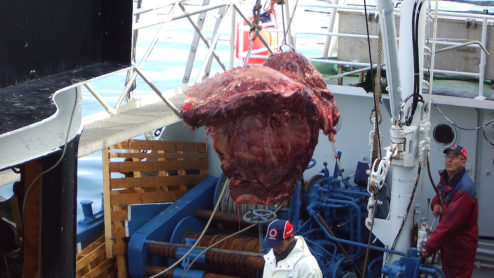