Thousands of leopards have been killed to feed China’s unethical trade in the endangered big cat’s bones – but now international investors are in a position to do something about it.

Leopard bone trade is one of the ugly faces of traditional Chinese medicine (TCM), tarnishing the rest of the industry’s global reputation even as it drives consumer demand to result in the poaching and trafficking. 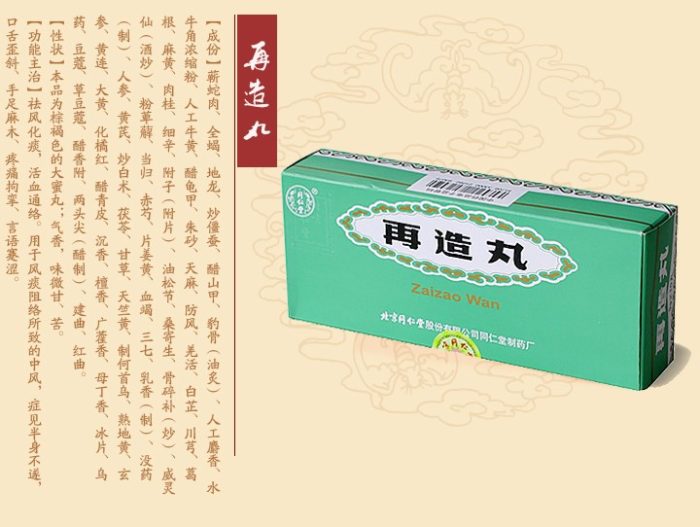 But now a report published in the UK’s Evening Standard has revealed the reputational risks to those well-known investors and fund managers who profit from the production of leopard bone pills and wine in China.

“Let’s hope that the international fund managers and investors looking to make a profit out of TCM take a more cautious approach and quickly distance themselves from companies using leopard, tiger and other big cat body parts,” said Debbie Banks,  our Tiger and Wildlife Crime Campaign Leader.

EIA’s Tiger campaigners have written to dozens of TCM companies throughout China, urging them to stop using leopard bone in their products; its continued use, licensed by the Chinese Government, perpetuates a demand which also drives the poaching and trafficking of wild leopards, clouded leopards and snow leopards.

There are also grounds for suspicion about the source of leopard bone being used by companies in China and to question its legality. 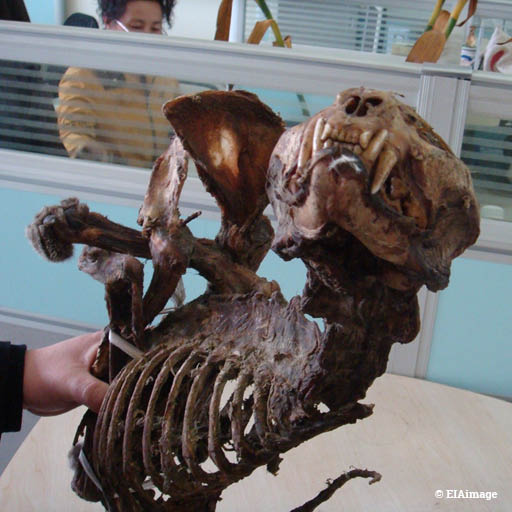 Last year, a publicly reported transaction involved the sale of 1.23 tonnes of leopard bone, representing approximately 150 leopards. The owner reportedly refused to provide evidence of legal origin, but that didn’t stop the Government allowing the sale to proceed. The same company had previously offered EIA investigators a fresh clouded leopard skeleton – still with flesh on it – two years after all stockpiles were supposed to have been registered in 2006.

“There is a shocking lack of transparency around the volume and status of those 2006 stockpiles, leaving us with zero confidence in the Government or the pharmaceutical industry,” said Banks.

“With at least 5,249 leopards being traded in Asia for their body parts since 2000, destined for China’s market, it is highly possible that bone from illegally sourced leopards is being laundered through this licensed trade.”

The global expansion of TCM is being promoted within Chinese President Xi Jinping’s Belt and Road Initiative – but the lack of transparency, scrutiny and commitment to end use and demand is a huge risk to the survival of leopards and other big cats while threatening the positive TCM elements which do not use wildlife.

This is why the World Health Organisation’s (WHO) blanket recognition of TCM earlier this year is such a disaster.

Banks added: “For species whose survival in the wild is threatened as a result of their body parts being used in TCM, legally and illegally, the WHO decision legitimises that use, doing no favours to man nor beast. 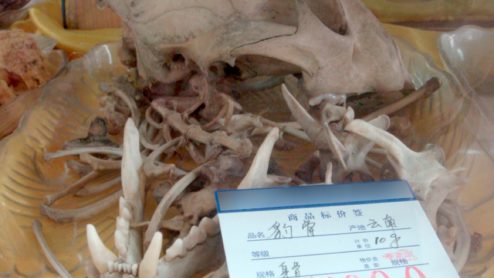