After almost two years of silence, the Chinese Government has finally released a second revision of its draft Wildlife Protection Law for public consultation.

Wildlife Campaigner Ceres Kam concluded: “Sadly, the second draft confirmed our fears that the voices promoting the farming and use of wild animals have again won the upper hand.” 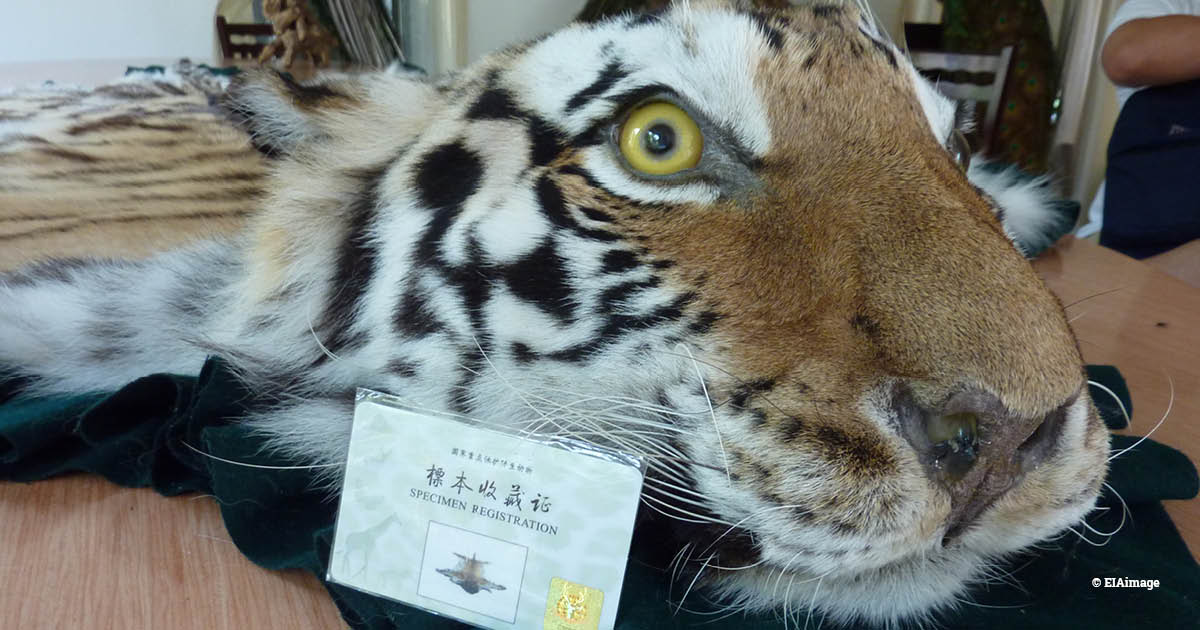 After the emergence of the COVID-19 pandemic, and amid growing suspicions that it may have crossed from animals to humans as a possible result of illegal wildlife trade, the Chinese Government swung into action and introduced a series of policies to restrict wildlife trade and to ban the consumption of wildlife as food. The revision of the Wildlife Protection Law was one of those steps taken to safeguard public health.

When the first revision draft of the Law was released in October 2020, EIA had a number of concerns, but saw some positive changes, including increased penalties, holding the managers of illegal operations such as breeding protected species without a permit or using wildlife to manufacture food to account and banning them from future engagement in wildlife use, as well as the inclusion of the concept of “guarding against risks” as an overarching principle. 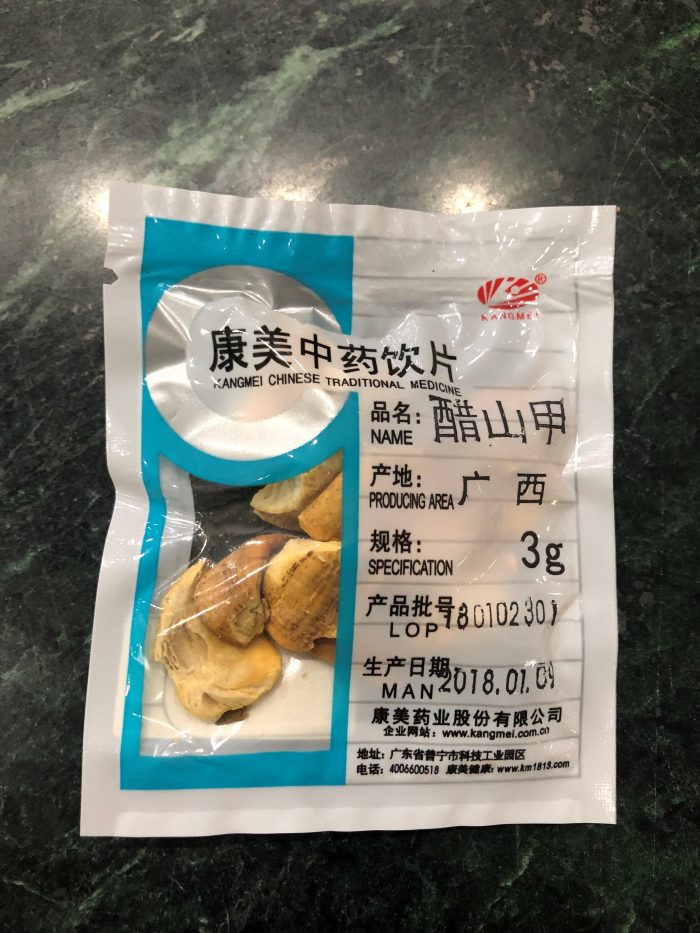 However, the second revision draft has retracted the punishments of the managers of illegal operations, removed “guarding against risks” from the principles and continued to endorse the commercial utilisation of wild animals, including highly endangered species such as leopards, pangolins and tigers.

Another persistent complication is that the language for the level of protection afforded to non-native species listed for protection the Convention on International Trade in Endangered Species (CITES) is ambiguous.

“Many of the endangered animals most threatened by trade, such as African pangolins, savanna and forest elephants, rhinos and totoaba fish fall under this category,” said Kam. “Ambiguity in the Law is not a good message against wildlife trafficking.”

Most significantly, this latest revision of the draft Wildlife Protection Law loosened the requirements for entities to hunt, capture and breed wild animals. Since 2020, the Chinese Government has also published a list of wildlife to be reclassified as livestock, a plan to roll out its special marking scheme for the trade of animals under special state protection and permission to continue the captive breeding of a range of animals, including exotic parrots for the pet trade and snakes for use in traditional Chinese medicine.

“We are incredulous that, at a time when the world is still reeling from the impact of COVID, the Government of China would consider loosening the oversight and regulation of the captive breeding of wildlife for commercial purposes,” added Kam.

“China’s Government has introduced a separate Animal Epidemic Prevention Law, but loosening the regulations for captive breeding and the continued endorsement of commercial use go against the precautionary principle and sustain risks of disease transmission.” 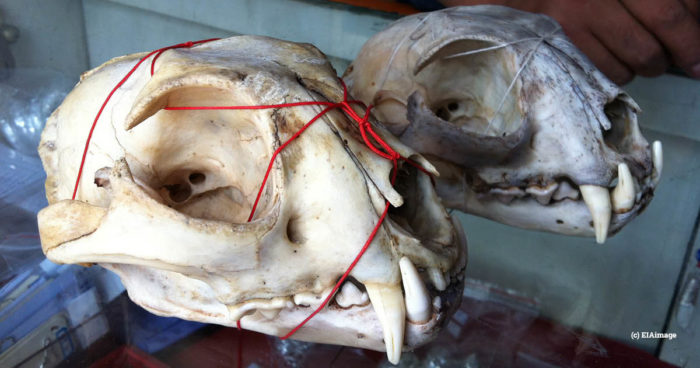 Debbie Banks, EIA Tiger and Wildlife Crime Campaign Leader, said: “This is another squandered opportunity to extend prohibitions on the breeding and trade of wildlife for food, to prohibit the use of some of the world’s most threatened species for medicinal and ornamental use.

“There has been no progress through these revisions to end the use of leopards, pangolins and other species that continue to be poached and trafficked for their body parts used in traditional Chinese medicine or to prevent permits being issued for domestic trade in the skins of captive-bred tigers.

“This was an opportunity to enshrine in law a prohibition on the use of captive-bred tiger bone and rhino horn. Instead, there continues to be ambiguity following the adoption of a State Council order in 2018, allowing their use.

“A domestic and international backlash led to the declaration of ‘three strict bans’ announced by a State Council spokesperson – bans on the import and export, on the domestic trade and transport and on the use in medicine. However, these do not explicitly apply to captive-bred specimens of tiger and rhino and the texts of these bans are neither captured in a new State Council order nor here in the latest revisions to the Wildlife Protection Law.”.

All eyes will now be on China as it Chairs of the 15th Conference of the Parties to the Convention on Biological Diversity later this year.

Banks added: “This is a time for leadership and taking every possible precaution to avoid another pandemic. The stance shown in the latest revision draft simply falls short.” 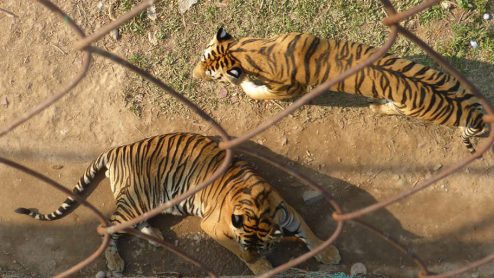 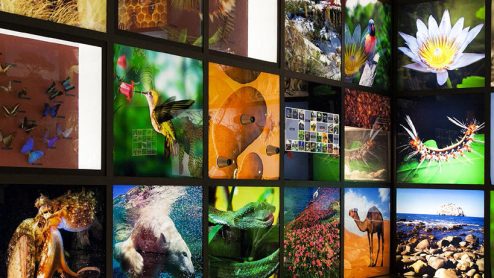