Despite intense international scrutiny since the emergence of the coronavirus pandemic, the Chinese Government’s revision of its key legislation on conservation and trade in wild animals looks set to be a major disappointment and failure of nerve.

The Government announced in February it would be revising its Wildlife Protection Law, legislation which has long been controversial for allowing the commercial breeding and trade of even protected wild animal species.

Given unprecedented public and political attention on the biodiversity and health impacts of wildlife trade, both legal and illegal, hopes were high that the revision would finally see the closure of domestic markets for products such as pangolin scales, leopard bones, tiger skins and bear bile.

A few weeks ago, EIA shared our concerns that, based on State media reports, the law revision looks set to be yet another missed opportunity to reduce demand for threatened wildlife by closing the markets which serve to legitimise consumption of such products and provide opportunities for laundering of trafficked wildlife.

Our campaigners have now seen and translated the draft law and have confirmed that, despite several positive amendments, nothing has changed when it comes to State-supported use of threatened species in traditional medicine.

While amendments include a consolidation in the law of a ban – announced in February – on breeding and trade of most terrestrial wild animals for consumption as food, plus requirements for new enforcement and coordination mechanisms and increased penalties for violating the law, the key provisions which allow commercial trade in even protected species for use in traditional medicine or other non-food purposes are unchanged.

This means domestic trade in pangolin scales, leopard bone, elephant skin and bear bile for use in traditional medicine, as well as rugs made from the skins of captive-bred tigers, remains legal.

Aron White, EIA Wildlife Campaigner & China Specialist, said: “The continued failure to prohibit commercial exploitation of even the most highly protected species is not only outrageous given the global biodiversity crisis, it is hugely frustrating in the context of genuinely positive changes on other issues in the draft law. The draft also fails to heed calls from many Chinese academics, NGOs, medical experts and others in the country to end exploitation of threatened wild animals in traditional medicine. 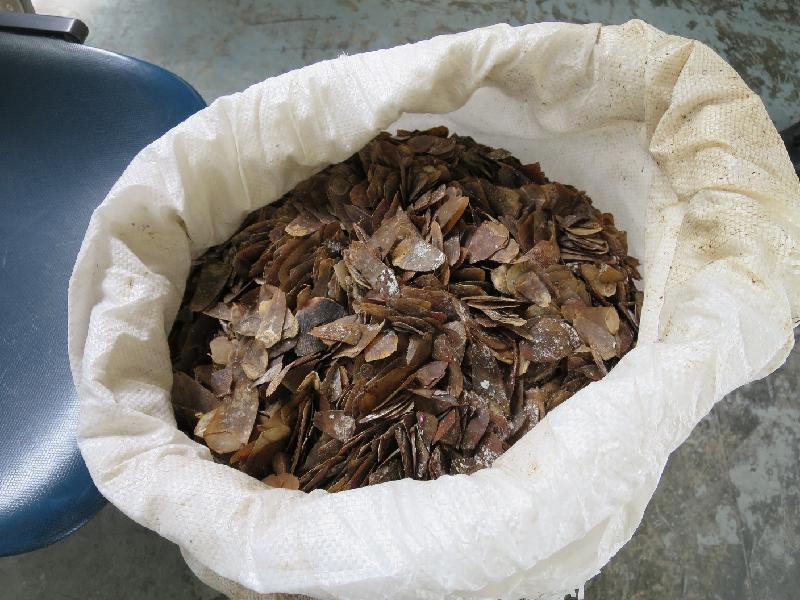 “This revision is a perfectly timed opportunity for the Chinese Government to demonstrate leadership as it prepares to host the 15th Conference of the Parties to the Convention on Biological Diversity. Lawmakers could have chosen to tackle demand for species threatened by trade but instead we’re looking at yet another missed opportunity – something that many species simply cannot afford.”

Ceres Kam, EIA Wildlife Campaigner and qualified medical doctor, noted that inconsistency in the revised law – which bans consumption of wild animals as food while allowing exploitation for medicine – risks undermining a primary aim of the revision, namely, to reduce public health risks.

“There are definitely improvements, but a number of serious issues remain unaddressed. It is very disappointing that the draft explicitly lists medicinal use as a need for utilising wildlife, as we see elephants, tigers, pangolins and rhinos dying for this trade. 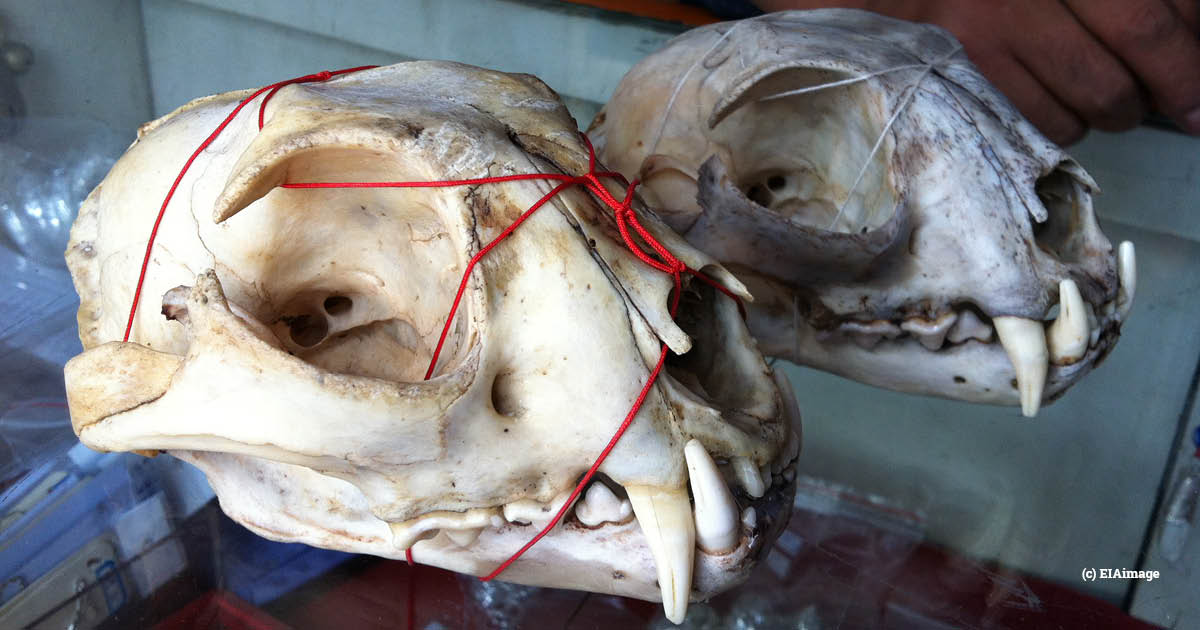 “Public health is not going to benefit from this use – quite the contrary. Commercial sourcing of wildlife parts, whether for consumption as food, medicine or other purposes, brings humans into close contact with wild animals, increasing the risk of new zoonotic diseases. A loss of biodiversity further compromises the resilience of wildlife and humans against infections.”

By continuing to permit the use of threatened wild animals in traditional medicine, the draft law is failing to heed the calls of many Chinese academics, NGOs, medical experts and even lawmakers who have argued this year to extend prohibitions on consumption of wildlife to traditional medicine.

Most traditional Chinese medicine does not use any body parts of threatened wild animal species, yet the actions of a minority – endorsed by official policy – pose a reputational risk to the industry as a whole.

Lawmakers in China still have a narrow opportunity to take heed of such concerns, with the draft being open for public comment until 19 November. EIA has prepared a detailed analysis of the draft with specific recommendations. 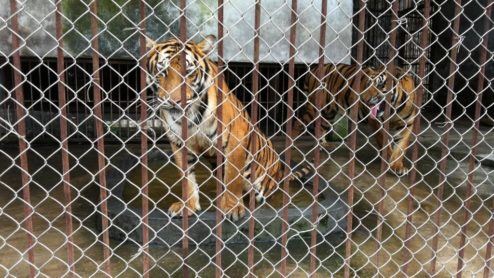