On 17 July 2019, our Wildlife campaigners will be in Westminster asking MPs and peers to join calls to end trade in big cats. We need your help.

Tigers, leopards, snow leopards, clouded leopards, lions and jaguars are being killed to meet demand for their parts and products, mostly from Chinese consumers.

This demand is being sustained and stimulated by government policies – particularly in China – which continues to allow legal trade in big cat products and the commercial breeding of tigers for trade.

Voices from around the world are essential in 2019 to bolster the efforts of those working to protect the world’s remaining big cats.

In January this year, 11 of the 13 countries which are home to wild tigers called for an end to all trade in tiger parts and the commercial breeding of tigers. India, which has more wild tigers and leopards than any other Asian country, has put forward proposals to a crucial inter-governmental meeting on wildlife trade due to meet in August (the CITES Conference of the Parties) to close markets for big cat products, tackle illegal trade and end the breeding of big cats for trade.

After our campaigners last spoke with MPs about the need to end big cat trade at an event in Parliament in April, 71 MPs and peers wrote to Environment Secretary Michael Gove to request strong UK support for India’s proposals.

We need your help to get UK MPs to stand up once again for big cats.

The Chinese Government is preparing to host another major international meeting on biodiversity conservation in 2020 and wants to project an image as a global conservation leader. Now is an ideal time for the UK Government and MPs to join the calls from India and other tiger range countries in Asia and urge China to end the commercial breeding and trade of big cats.

Make sure you are represented – please tweet or write to your MP and ask them to spare five minutes on 17 July to add their name to calls to end big cat trade.

Writing to your MP is simple and only takes a few minutes: 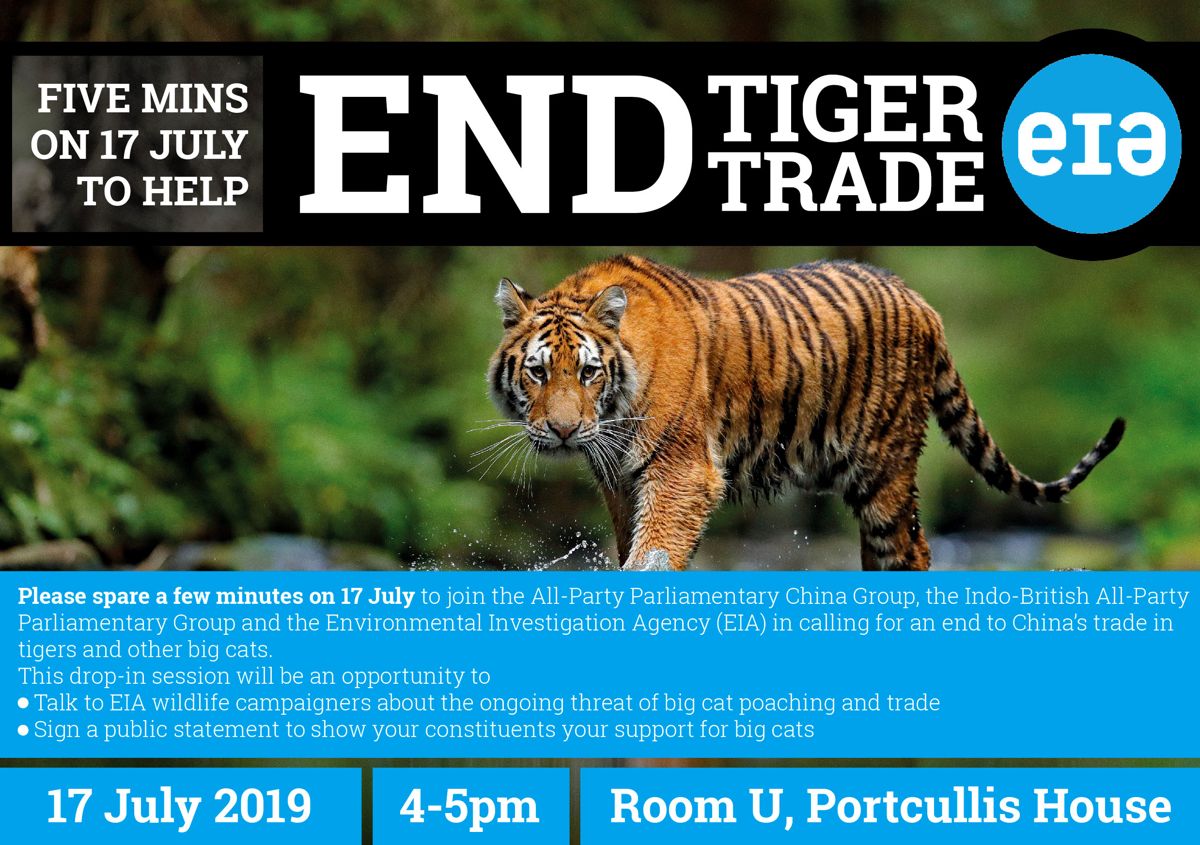 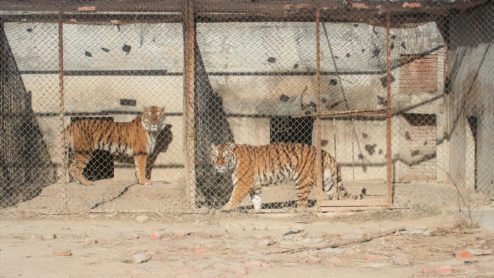