Negotiators have this week reached agreement on a wide-ranging revision to the Port Reception Facilities (PRF) Directive, the primary European Union (EU) legislation governing waste management of ships and at ports.

The agreement represents a significant milestone in the struggle against marine plastic pollution.

Mismanaged waste from ships accounts for approximately 32 per cent of marine plastic pollution entering EU waters each year, including old fishing nets that impact on biodiversity long after being lost or discarded.

The flagship measure is referred to as the ‘100 per cent Indirect Fee,’ which restructures port fees across the EU to allow ships to deliver all refuse to port for a fixed fee, regardless of quantities so long as it is within their maximum dedicated storage capacity. This removes incentives to illegally dump garbage at sea in order to reduce costs at port.

Two other notable measures included in the final agreement include:

The final agreement is due to be formally adopted by the European Parliament and the Council of the European Union early next year.

We initiated our campaign to improve the PRF Directive more than two years ago, recognising its importance to the European Strategy on Plastic in a Circular Economy and the final agreement represents a fitting conclusion to this chapter of our work.

However, the advocacy does not stop here. We are committed to ensuring the revised PRF Directive is properly implemented and are actively working to leverage these measures at the global level through the International Maritime Organisation (IMO), which is developing an ‘action plan for marine plastic litter from ships’. 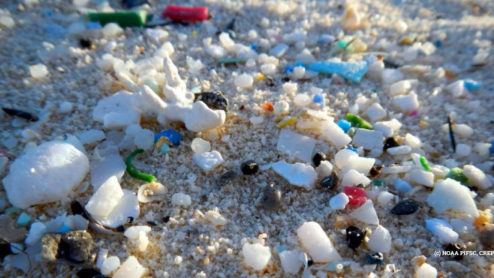 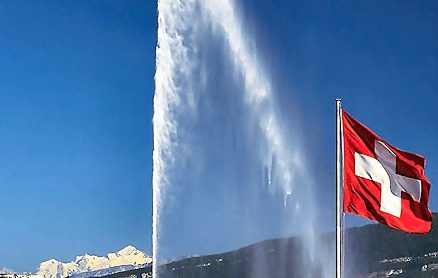