Parties to the Basel Convention today agreed a move to dramatically clean up the international trade of plastic waste.

The decision to adopt amendments, first submitted by Norway in 2018, were voted through at the 14th meeting of the Conference of the Parties in Geneva and represent a major victory in the struggle against the ever-growing plastic pollution crisis.

The amendments subject mixed plastic waste to “prior informed consent” from importing countries. Only plastic waste which has been pre-sorted and destined for actual recycling in the country of export is exempt from notification. 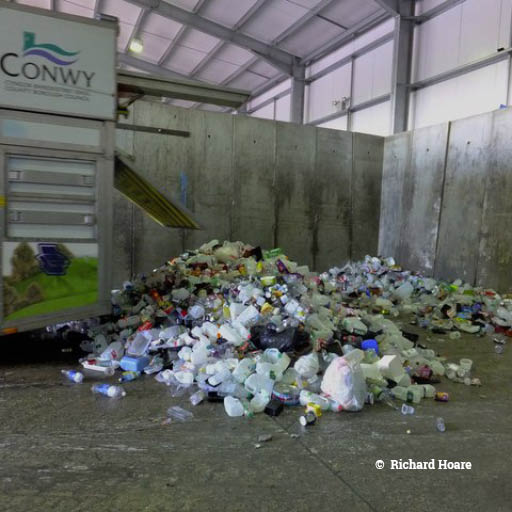 Once in effect, they will have an immediate impact, reducing dumping of low-grade unrecyclable plastic waste in Asia and elsewhere, which has had disastrous impacts on local communities and the environment.

“The Basel amendments are a critical pillar of an emerging global architecture to address plastic pollution,” said Tim Grabiel, our Senior Lawyer. “Other international bodies must now do their part, including ambitious measures under the IMO and ultimately a new legally binding UN treaty.”

Norway received crucial support from the European Union (EU), which has taken several actions on plastics as part of its Plastics Strategy, including recent legislation to ban several single-use plastics and clean up its maritime sector.

“The EU was a vocal and active supporter of the Basel amendments, proposing to increase ambition so that only the cleanest of clean plastic waste would not be subject to notification,” said Clare Perry, our Ocean Campaign Leader. “The EU is not only leading by example but taking its Plastics Strategy to the international level.” 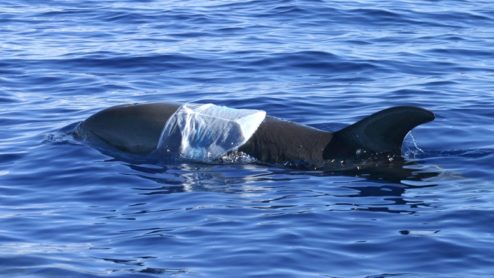 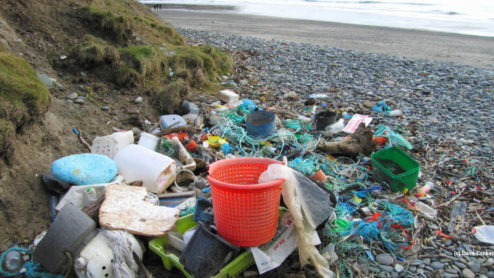