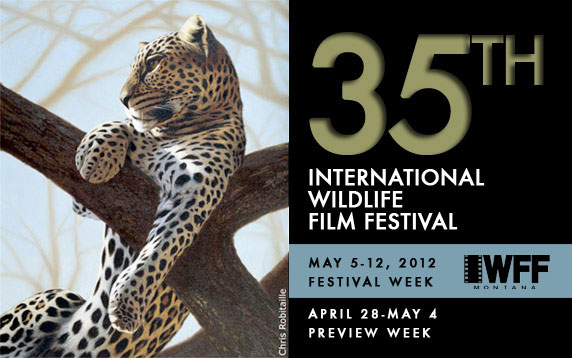 Films featuring the work of the Environmental Investigation Agency have picked up top awards at the 35th International Wildlife Film Festival in the US.

EIA is no stranger to event, held annually in Montana, after taking the award for Best News Programme two years ago with Eco Crime Investigators: Skin and Bones.

This year, three titles featuring EIA working undercover were chosen for the competition – Blood Ivory and Making Killing, both made by Red Earth Studio for National Geographic, and the BBC Natural History Unit’s Madagascar, Lemurs & Spies.

Not to be outdone, Making a Killing, about the exposure of Iceland’s hunting of endangered fin whales for export to Japan, was awarded Best of Category: News.

The festival and screenings will be held in Missoula, Montana, from May 5-12.

“These films have been very useful in helping to spread the word to a wider audience of EIA’s unique and important work on the front lines of the fight against environmental crime,” said Executive Director Mary Rice.

“To see them take major awards at this prestigious film festival is very pleasing, both for us and for the respective film-makers, and can only help them reach an even wider audience.”