The multi-million dollar international trade in Burmese teak is riddled with crime and high-level corruption in Myanmar, driving conflict and human rights abuses..

Working undercover for two years, our investigators have tracked down and exposed the near-mythic ‘Burmese teak kingpin’ at the hub of an international network.

Known as the ‘Shadow President’ by fellow criminal traders and timber traffickers, the late Cheng Pui Chee (in Thailand, aka Chetta Apipatana) conspired with and bribed the most senior military and Government officials in Myanmar. 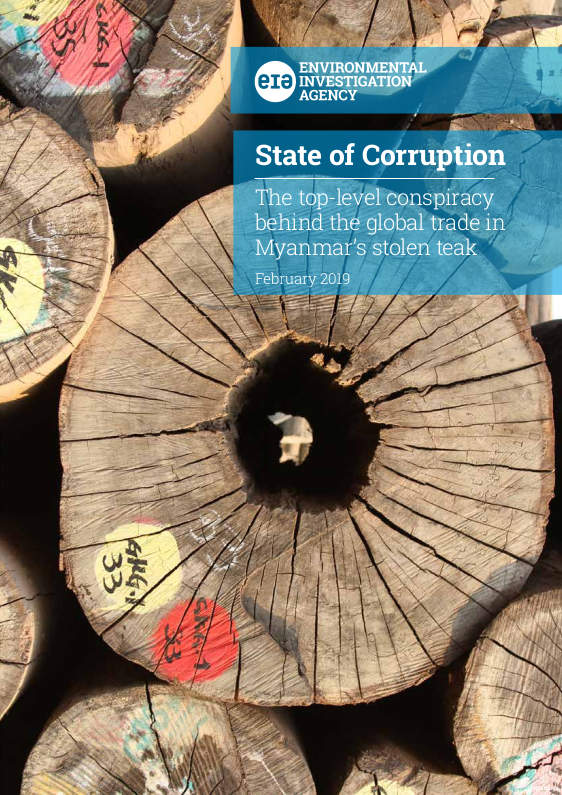 The new report State of Corruption: The top-level conspiracy behind the global trade in Myanmar’s stolen teak reveals how this powerful criminal established a secret off-the-books system of fraudulent trade in the cream of the country’s teak logs.

Burmese teak is highly prized for its unique properties and we found that although much of the illicit timber goes into neighbouring China, India and Thailand, substantial volumes have been trafficked via Italy into Europe and the US for the luxury yachting sector.

The fraud tainting Myanmar’s nominally legal teak trade is deceptively simple – once logging quotas have been acquired, the highest quality grades of teak are supposed to be returned to the Government for the State-run Myanmar Timber Enterprise to auction off but have instead been systematically mis-graded and illegally channeled into trade.

Faith Doherty, Forests Campaigns Leader, said: “Our investigations have laid bare a tangled web of businesses, criminal players and corrupt officials and politicians, with this ‘Shadow President’ squatting in the middle of it and pulling the strands, not only bribing key figures in authority but even going so far as to pay for the education of their children and so effectively buying himself another generation of influence.”

“Our findings also put paid to the constant refrain and official lie that the only illegal timber trade in Myanmar is being carried out by armed ethnic organisations in conflict with the State when the reality is that it has been, and is, conducted with the knowledge and active participation of key figures in the Government.

“The bottom line is that Myanmar’s teak trade is effectively a criminal enterprise and all teak exports to Europe are unable to comply with the European Union Timber Regulation and, by extension, also contravene the USA’s Lacey Act – if you’ve got Burmese teak on your luxury yacht then the chances are that you’re sailing around on stolen goods.” 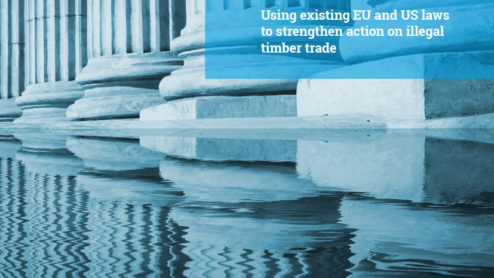 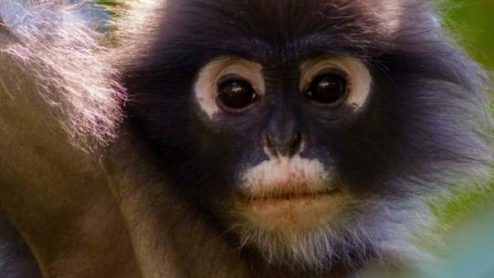