As the world calls out for a global treaty to fight plastic pollution, Canada remains conspicuously silent.

Today, in a letter signed by 42 top Canadian scientists and researchers, EIA is urging the Government of Canada to join 138 other countries around the world in supporting the call to urgently start negotiations on a plastics treaty. 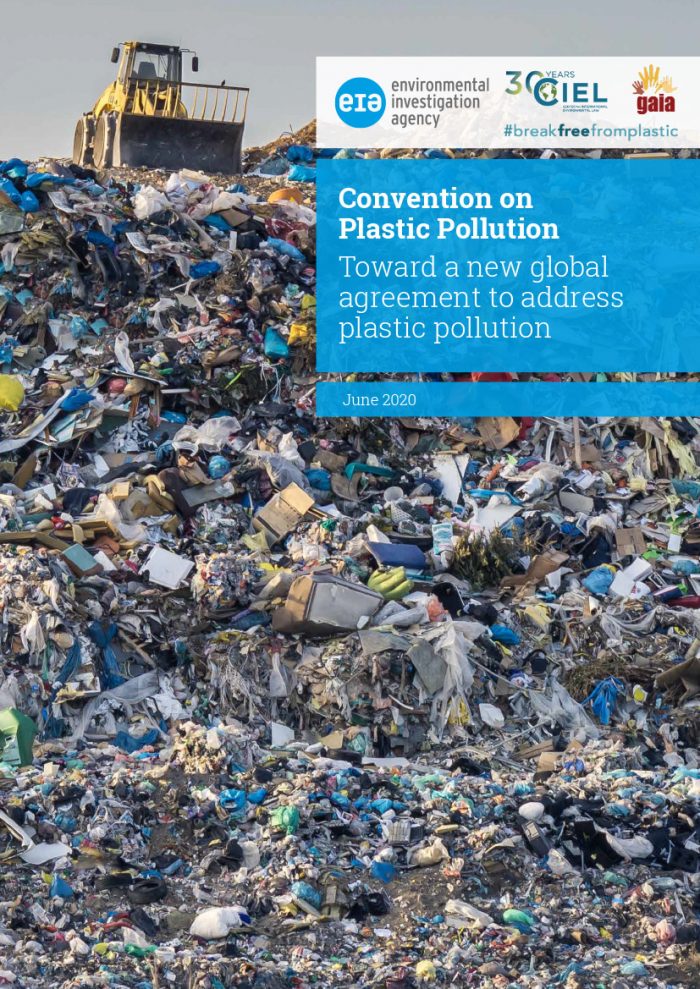 After decades of failed voluntary efforts and a patchwork of laws and policies, plastic pollution has only worsened. It has become clear that preventing plastic pollution requires something missing at the global level – a dedicated global framework in the form of a legally binding plastics treaty to address the full lifecycle of plastics from production and product design to waste prevention and management.

EIA is at the forefront of those calling for a plastics treaty and has helped shepherd skyrocketing support from NGOs, progressive industry, academics and more than 70 per cent of the world’s countries.

However, in order to secure ‘the treaty the world needs’, the most powerful and influential countries need to recognise the urgency, express support and lead by example.

Of the minority of countries undecided on a new global plastics treaty, Canada is a surprising name on the list. To date, the country has focussed efforts on leading the Ocean Plastics Charter – an ambitious, but ultimately voluntary – vision for addressing plastic pollution at the global level, which is likely behind its reluctance to support treaty negotiations.

EIA Ocean Campaigner Tom Gammage said: “The rallying cry from some of Canada’s top scientists who have backed EIA’s call for the Government to support a plastics treaty should be taken with the degree of seriousness and legitimacy with which it was declared.

“The voices of academics, researchers and scientists are too often drowned out in policy conversations, with limited opportunities to engage in decision-making and often a reluctance to venture outside the comfort zone of accuracy, logical presentation and emotional neutrality that defines the academic world. 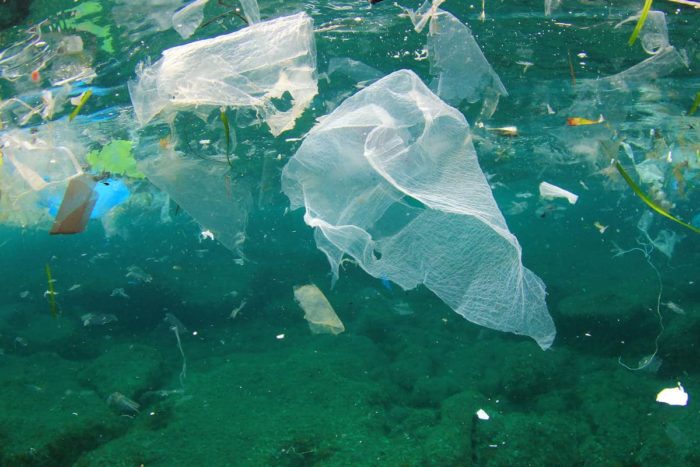 “But it is these very traits – accuracy, logic and emotional neutrality – that make scientists the very people we should be listening to. They are the ones working systematically and in great detail, through field observation or experimental study, to understand our world.

“When scientists speak up, the world listens.”

There is a much anticipation surrounding the United Nations Environment Assembly (UNEA) meeting in February 2022, where it will be decided whether negotiations on a new plastics treaty will be commenced. If a positive decision isn’t made then, it will likely take many more years, at which point it might be too late to catalyse the broad system change required to avoid complete catastrophe.

For this scenario to be avoided, Canada’s support is urgently needed. Despite demonstrating leadership on the issue by recently announcing the listing of “plastic manufactured items” under Schedule 1 Toxic Substances List of the Canadian Environmental Protection Act (CEPA), committing to national zero-waste-by-2030 and leading on international policy such as the Ocean Plastics Charter, the world ultimately needs a legally binding treaty to coordinate and strengthen action.

With just nine months until the decision is made, time is perilously short. The upcoming Arctic Council Ministerial Meeting in Reykjavik, Iceland, on 20 May, where eight Arctic states and six indigenous groups will meet to discuss joint priorities and issues of concern, is an ideal place for Canada to express support.

The same applies to the G7 meeting planned for June, at which Canada will convene with six of the world’s most powerful nations, four of which openly support a treaty.

As the world moves towards consensus, all eyes are on Canada to act. 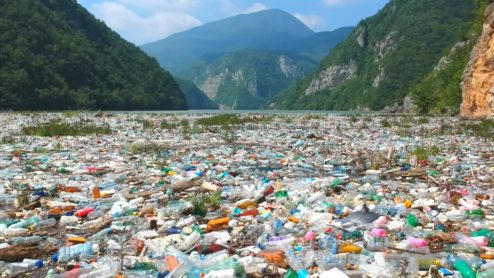