Plastic pollution is one of the greatest anthropogenic threats our planet faces and protection of the marine environment is a common concern of humankind.

Of approximately 275 million tonnes of plastic waste produced annually, up to 12 million tonnes leak into our oceans, wreaking havoc on livelihoods and ecosystems. Yet the impact of ever-increasing production, coupled with overwhelmed and insufficient waste management, is felt not just in the oceans but in every environment on Earth, resulting in an estimated $13 billion in annual environmental damage to marine ecosystems, as well as other economic losses and significant human and environmental health concerns. 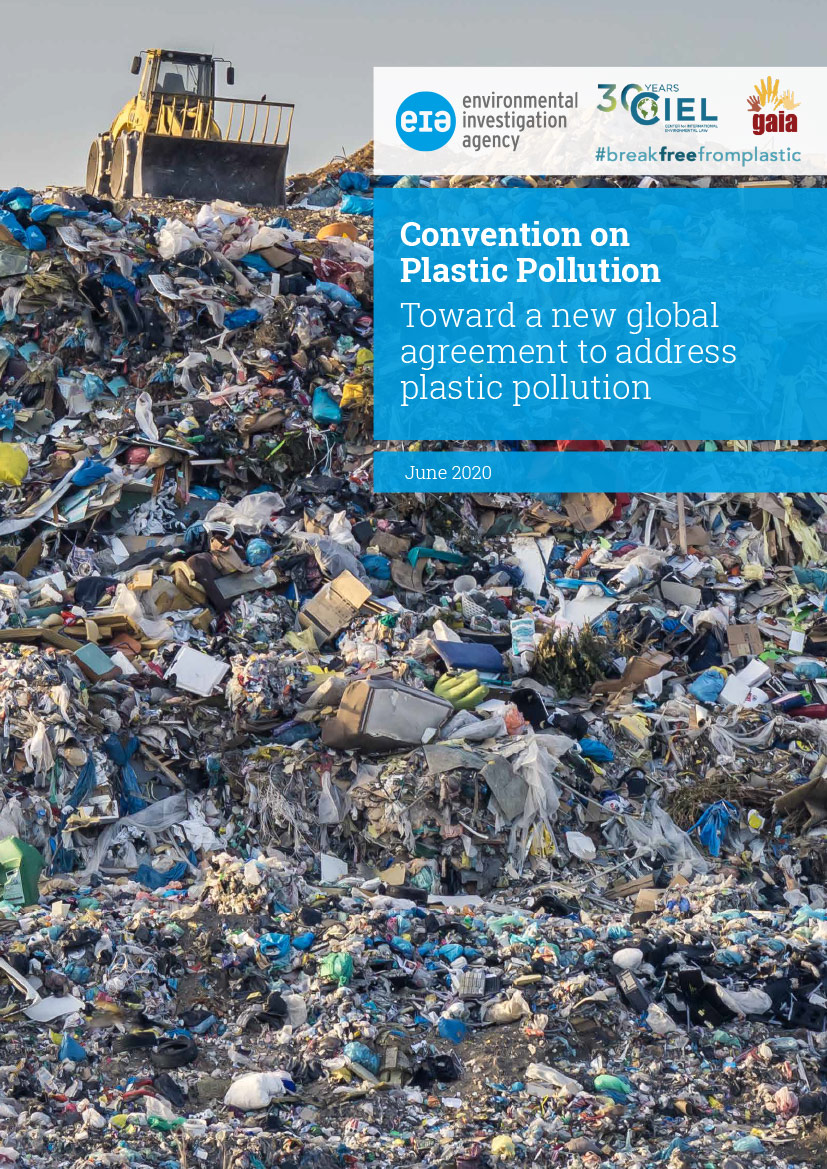