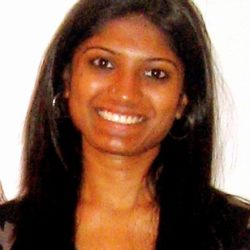 It was a cool and misty early morning in the tropical forest of Bandipur in southern India. There I was, with my eyes peeled for shades of orange, white and black stripes. The jungle was so dense that we could have been a few feet from a giant tusker and wouldn’t have known it. 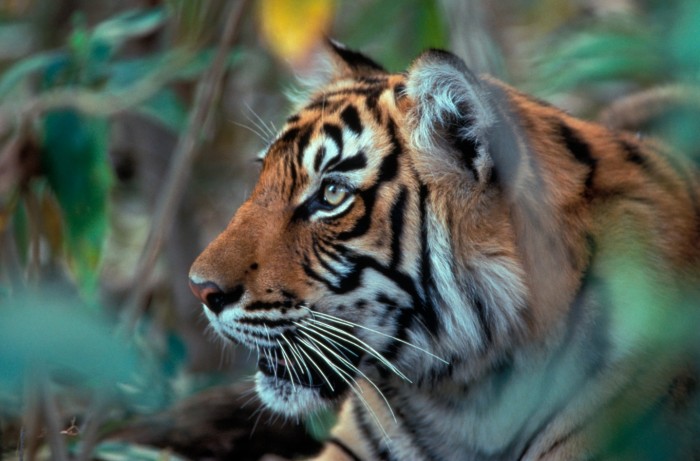 View of a tiger in the wild, India (c) Robin Hamilton

I was brooding over this unnerving prospect when, suddenly, there she was, lounging under a canopy and watching us intently all along. She was magnificent. She had an air about her that left you in no doubt that she was fearless, omniscient and invincible. As she gracefully strode away from her awestruck audience, disappearing into the bush, all I had was absolute respect – no, reverence – for her species.

So I rang in this New Year in a propitious way by joining a small group of the privileged few who have seen the highly endangered wild tiger. This was the first tiger I had ever seen in the wild. Fewer than 3,500 tigers remain in the wild and each one of these magnificent creatures is seriously threatened by the trade in their skins for luxury home décor and bones for use in wine and other tonics.

Some may ask ‘Have we not saved wild tigers already?’ To this I would say ‘NO!’, we have not. Tigers continue to be killed for trade in their parts and products. For example, in January 2013, authorities in Nepal seized seven tiger skins and 167kg of bone heading to China.

The more cynical may ask ‘Can we save tigers at all?’ My response to this is a resounding ‘YES!’. Trade in wild tiger parts and products is facilitated by tangible problems including: failure to eliminate demand for tiger parts and products; lack of investment in the authorities charged with curbing the trade; lack of trust and cooperation amongst range, transit and destination countries along the trade chain; corruption; and lack of understanding of the value of protecting tigers in the wild.

These concerns can to a large extent be effectively resolved. For example, although the main market for tiger parts and products is China, it is appalling that China allows a legal commercial trade in skins from captive tigers in tiger ‘farms’ and other facilities, which is quashing any hope for ending the demand fuelling the trade. Being a tiger range country in particular, now is the time for China to show leadership in tackling the illegal trade in wildlife by adopting and fully implementing a ban on all tiger trade. 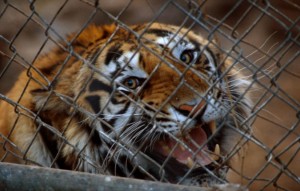 Next week, the UK Government is hosting a high-level international summit on illegal wildlife trade in London. EIA would like to see all attending governments ensure that the response needed to save tigers is discussed as one of the top priority issues along with ivory and rhino horn trade, and that effective measures are adopted to:

If the past has taught us anything at all, it is that we can never relax our vigil, never become complacent about the continued survival of tigers in the wild – they are regionally extinct in at least 10 countries, with three sub-species of tigers also extinct (the Bali tiger, Javan tiger, and Caspian tiger).

How do we maintain our vigil? By doing everything in our power – every little step counts – to contribute to protecting wild tigers and their habitat. Let’s hope that some of these steps towards tiger conservation take place next week at the London summit. Because things need to change, and change quickly.

Whether or not I see my magnificent Bandipur tigress again, she belongs in the wild and I hope she and hers will always be safe there.