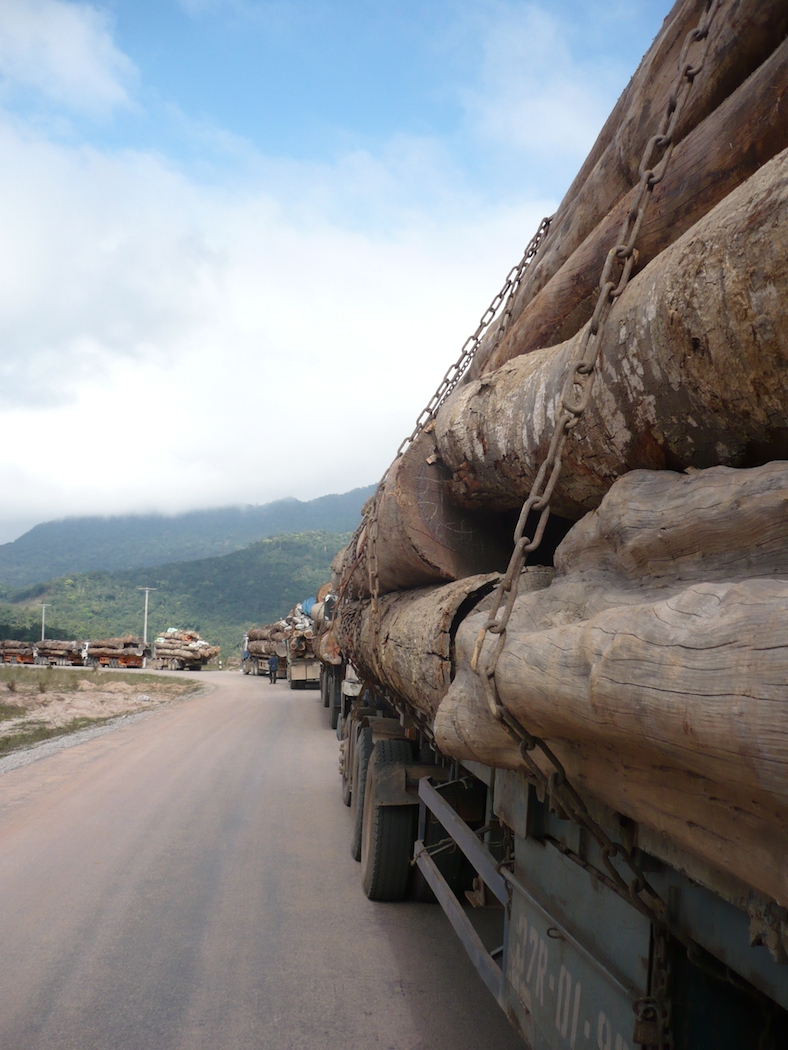 Ten years ago when EIA and our Indonesian partners Telapak started to investigate illegal logging and all the concerns that this environmental crime brings, an issue that kept coming up was the role of civil society and how to ensure our voices were heard.

We have all taken risks investigating what goes on in the forests and some of our partners live with that risk every single day. Our exposure of timber barons and the corruption that allows them to operate without penalties, have been the trademark of the EIA /Telapak partnership.

In Indonesia a few years ago, I remember being in a meeting with some Indonesian officials from the Ministry of Forestry and asking why nothing was being done to formally investigate a person of interest, even with a dossier of evidence sitting on the table in front of us. His response was to ask if we could investigate further, “find out more” he said, “We need more information”.

I was absolutely furious, here was someone who had the power, had the mandate and had the resources to investigate arrest and ensure some judicial proceeding occurred no matter how corrupt. We were taking huge risks with no protection and no mandate, to ensure any proceedings went ahead. What made this even worse was that the international community had always relied on the verification of commercial activities within the forests to foreign companies. Which meant that those with vested interests, were monitoring themselves. Our evidence was considered at times but we had no avenue to ensure action was taken. Until now.

Two weeks ago I attended a meeting organised by EIA and Telapak to talk about the formal role of civil society in the independent monitoring of Indonesia’s forests. This was a crucial meeting and at a critical time, as Indonesia had in September enacted a new law that outlines the legality system of the trade in timber and wood products from Indonesia. This law is also applicable to domestic consumption.  It has taken a long time to get this law out there but the process that Indonesia took was open and inclusive.  Civil society were included and in fact at times needed, due to a lack of capacity within the government. And this has continued, so that civil society is now formally part of the independent monitoring of Indonesia’s forests. Instead of being outside the loop, we’re right in there and will have to operate within the system of this new law.  We all recognise that this law is not perfect. In fact, some people think you can drive a logging truck through it!  But it’s a start and something we intend to build on.

Our meeting, held in Jakarta, was to ensure a commitment from all the groups, individuals and indigenous communities to be part of the Independent Monitoring system that is part of the new law.

After a day of presentations by officials from both the Indonesian government and the European Union, our meeting went in to an intense 2 day discussion of the details and work plans needed for this to work.   People from all over Indonesia were represented at this meeting, so when we all came together at the end of the smaller group discussions, it was clear that everyone was completely committed to ensuring this would work.  People were placed into responsible positions, work plans from each region were presented and from that, a new network was formed.

Choosing the name for this was an amazing time with everyone involved in throwing a name or names into the mix. And what a result! A new network was born. The Independent Forest Monitoring Network or in Indonesian Jaringan Pemantau Independen Kehutanan (JIPIK).

After all the years of being outside the system and having to rely on companies monitoring themselves, JIPIK is there to be the voice for civil society.  And now the real work begins. Our investigations will continue but this time we have an avenue for that information to be formally recognised and acted on.