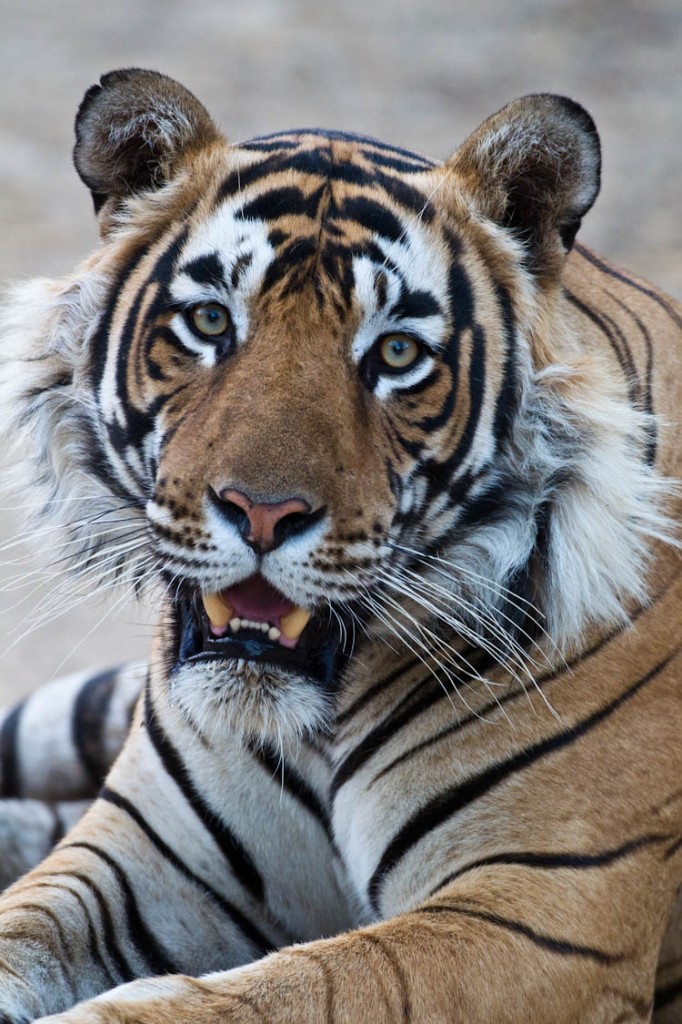 We’re nearly one year on from the International Tiger Forum in St Petersburg, Russia, where just five leaders of Tiger Range Countries attended in a show of commitment to double the wild tiger population by 2022, the next Year of the Tiger.

Can we really say we’ve seen any progress since then? I don’t mean, have there been seizures of tiger (and other Asian big cat) parts in trade, or have there been promises of money for tiger conservation, or have governments sat around the table swapping stories and signing MoUs. Nope. I don’t mean those things, because at EIA we don’t believe they are anything other than cosmetic actions.

They’re not what we would consider to be indicators of real change. To feel confident that the fortunes of the tiger, and everything it represents, are turning for the better we want to see the following happen:
• official covert investigations and operations to target the people making money from this crime – not what’s happening now, where we seem to have no problems tripping over these people but the Chinese Government can’t seem to find them;
• meaningful convictions of the criminals who control the smuggling and sale of tiger skin and tiger bone, stripping them of their assets and the proceeds of crime –  something to change the low risk / high profit nature of the trade, not the situation right now where tiger crime is characterized by repeat offenders;
• an end to the tiger farms throughout China, Thailand, Vietnam, Laos and anywhere else they may be. That would send a clear message of zero-tolerance on all trade in parts and derivatives, from all sources, and show real commitment to the Decisions and Resolutions of CITES. 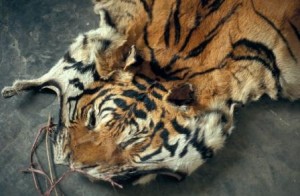 Unfortunately, that’s not what we’re seeing right now. In fact, in China – despite Wen Jiabao’s promises in St Petersburg – the State Forestry Administration’s Wildlife ‘Conservation’ Department is positively encouraging trade in farmed tiger and leopard skins through a scheme to register, label and sell them. Only EIA and our friends at the Wildlife Protection Society of India have challenged the Chinese authorities on this. But we are lone voices, our respective governments being too scared to challenge China.

Another indicator of real change would be the actual sharing of nominal intelligence on known and suspected wildlife criminals, instead of governments merely saying they will share it (and this applies to all types of wildlife crime!). Sadly, the CITES Decision calling for governments to send intelligence to INTERPOL for analysis is still unfulfilled, and it remains to be seen if tiger range countries will indeed send senior police and Customs officers to a forthcoming tiger crime meeting in Bangkok.

For every piece of good news, it seems there’s always a bit of the bad and the ugly. This month’s selection comes not from a tiger consumer country, but the major source country of India.

The Good – the Wildlife Institute of India appears to have made progress in building a genetic map of India’s tiger populations and has started cross-referencing the DNA from tiger specimens seized in India against this dataset, making it difficult for state governments to continue denying they have a poaching problem. There is clear potential to test DNA taken from tiger specimens seized in other countries too. Oh, and also from all the specimens China is busy labelling as “of legal origin”. See here for more details.

The Bad – there still hasn’t been anyone held accountable for the wiping out of all the tigers at Panna Tiger Reserve. Right to Information activists have unearthed a paper trail that shows officers had reported incidents of corruption and cover-up but were silenced, and that they knew what whistleblowers such as Dr Raghu Chundwat had been saying was true all along. At the highest levels, the crisis at Panna was denied for the longest time. Only when tigers were to be translocated from Kanha and Bandhavgarh was it clear that the Forest Department had conceded the loss. Read the full details here.

The Ugly – despite the tragedy at Panna Tiger Reserve, the fact it unfolded in the wake of the extirpation of tigers in Sariska and the clear indication of the involvement of organised criminal networks, a court in Madhya Pradesh has dismissed a call for India’s Central Bureau of Investigation (CBI), to pursue the case, saying “the CBI has many better things to do than probe tiger deaths”. 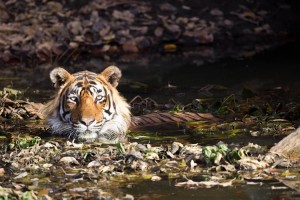 Actually, the CBI most definitely should be pursuing this case and here’s why: it is the premier investigative agency in the country. It is already looking into other tiger criminal networks in the country, and there are likely to be connections between these cases. The organised networks in India are very definitely linked to criminals overseas. This makes it Transnational Organised Crime (TOC). The UN has recognised wildlife crime as a serious form of TOC, just like narcotics and arms trade, requiring a sophisticated, multi-agency, intelligence-led enforcement approach. The 2010 INTERPOL General Assembly of all 188 members, including India, unanimously adopted a resolution stressing the key role of INTERPOL in combating environmental crime. The CBI is the INTERPOL National Central Bureau.