In May 2011, the State Forestry Administration (SFA) of China wrote to the Secretary General of the Convention on International Trade in Endangered Species (CITES) and stated that illegal trade in tiger and other Asian big cat parts in Tibet, Qinghai and Gansu had been “effectively deterred”. 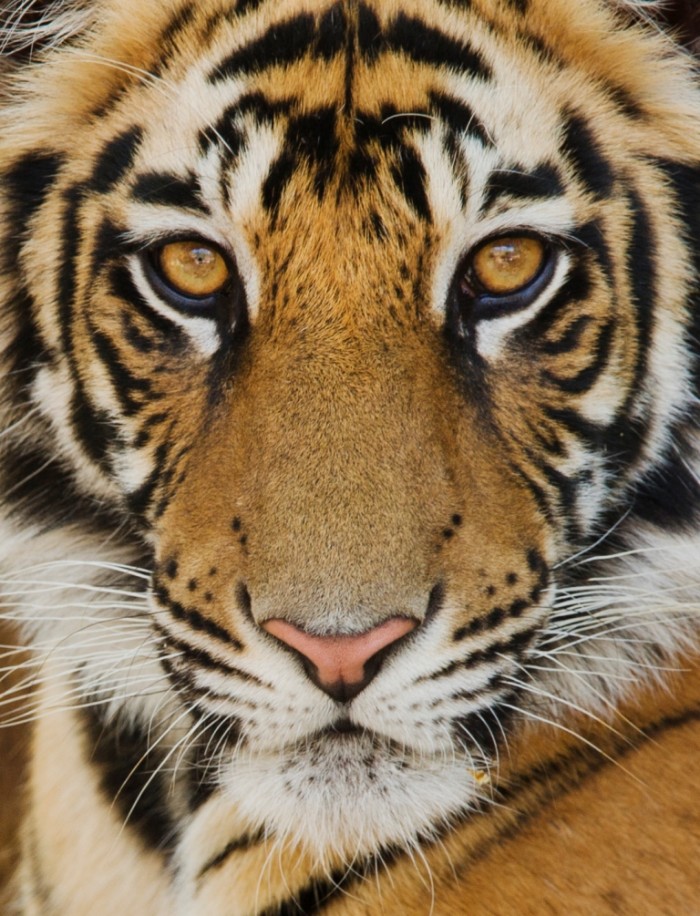 This claim was repeated during a meeting of the Global Tiger Recovery Programme in New Delhi in the same month when government delegates from Nepal and Bangladesh expressed concern about China being the destination for recently seized tiger parts; in response, Wan Ziming of the SFA invited delegates to walk the streets of China, assuring them that they wouldn’t see any tiger parts for sale.

The Chinese had what they believed was further justification for such a sweeping statement – Wan Ziming went on to say the SFA had not received any trade information from EIA and other NGOs in the year 2010, and so assumed that was because we couldn’t find any criminal activity.

Well, actually, it was only because we didn’t do an investigation in China in 2010 due to resource constraints.

Nevertheless, we went back in 2012 and guess what? The trade continues, some of the same people are involved and some new ones have popped up. The trade has not been “effectively deterred”, it’s just gone underground.

That doesn’t make it impossible to investigate, however, it just takes time and commitment to invest in some long-term covert activity. We are certain the Chinese authorities could generate far more information about the criminals networked in to India and Nepal than we can, via surveillance and test purchases.

China should take a leaf out of the playbooks of India and Nepal. Recent seizures and arrests in these two countries prove that demand and illegal trade in China has not been “effectively deterred”, and also show how valuable it is to scratch beneath the surface. 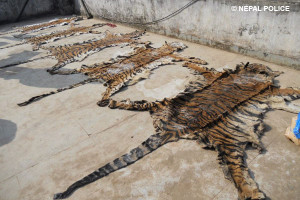 At the end of May 2013, police in Nepal arrested four people with tiger and leopard parts en route to China using a well-worn trafficking route through Darchula. The Nepalese authorities had reportedly been investigating wildlife crime activity in the area for eight months and made four previous seizures of wildlife parts. On this occasion, the tenacity has paid off and they arrested a trader.

Earlier this month, police in India arrested two tiger poachers who subsequently claimed to be part of a poaching gang responsible for the killing of nine tigers in the preceding two months. Gang members from different villages reportedly coordinate to carve up hunting territory and are connected to a Delhi-based trader. The arrests reflect an intelligence-led operation – information on known and suspected poachers was gathered, including information from the Wildlife Protection Society of India, and individuals were targeted using electronic surveillance by the authorities. The case also drives home how important it is not to rely on seizures alone as an indicator of criminal activity.

The good work in India and Nepal thus far should be supported with further efforts to map out and focus on the organised criminal networks involved between India, Nepal and China.

Fortuitously, a meeting next month under INTERPOL’s Project Predator provides the perfect opportunity to do just that. The meeting in the first week of July, hosted by India, will bring together government delegates from south Asian tiger nations, Russia and China. INTERPOL will run a training session and, crucially, an operational planning session.

If authorities in China are prepared to scratch beneath the surface, they will most certainly find the pieces of the jigsaw to complete the puzzle.