Since the military coup in Myanmar in 2021, EIA’s Forests campaigners have been investigating and exposing the illicit timber trade from Myanmar to international markets.

Using these findings, we have engaged with law enforcement agencies and authorities tasked with implementing regulations to combat a trade that profits a clique of traders and enriches the military Junta and its supporters.

There are currently ongoing cases in Europe using the European Union Timber Regulation and the use of sanctions placed on individuals and State entities engaged in the timber trade. 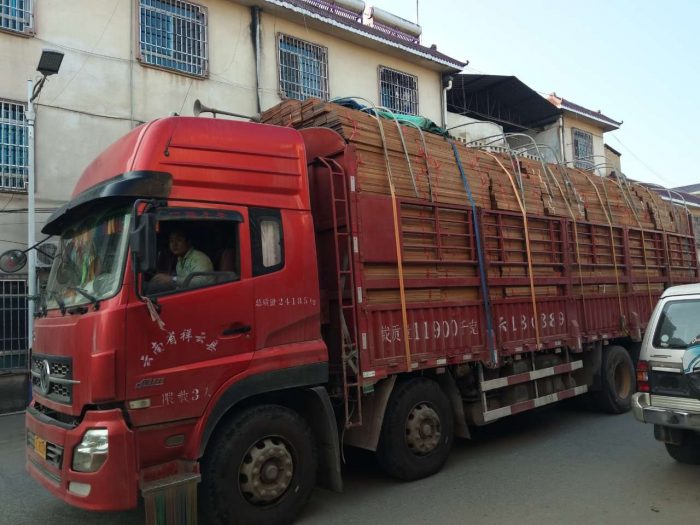 As well as the environmental and social impacts of logging in Myanmar, there is also the issue of money flows and who is making a profit. Syndicates from Europe, the US China and Taiwan are all involved and, while most of the profits are accrued overseas, there are cronies within Myanmar and the military itself taking a piece of the pie.

In 2021, Myanmar was ranked in 140th place out of 180 countries by Transparency International’s Corruption Perceptions Index, where the public sector of the country ranked in 180th place in the Index is perceived to be most corrupt.

Massive corruption and the restriction of rights all contribute toward Myanmar’s appalling reputation, which facilitates the extraction of natural resources supporting criminal syndicates. In addition, flows of illicit funds assist in the junta’s desperate bid for hard currency to fund its brutal military operations to counter opposition within the country.

The Financial Action Task Force (FATF) is an inter-governmental body that sets global standards for curbing money laundering and terrorist financing. If, during the FATF review process, a country is found to be deficient in tackling money laundering, it can be placed on the so-called grey list, under which a series of measures must be implemented to regain compliance.

The strongest measure in the FATF toolbox is formally known as a “Call for Action”, effectively a blacklist under which a country can be effectively cut off from the global financial system.

Myanmar teak in breach of EU law seized in the Netherlands

This is a major step – FATF very rarely places countries that show technical and political deficiencies in anti-money laundering on the blacklist. Myanmar is only the third member of this inauspicious club, along with North Korea and Iran. On Friday 21 October, Myanmar was blacklisted by FATF.

So, how might this help to tackle the ongoing trade in valuable Burmese teak which is still flowing out of the country via an opaque auction process overseen by the Government-controlled Myanmar Timber Enterprise (MTE)?

Given that current sanctions by individual countries such as the US and member states of the EU are already in place, the FATF backlisting now allows for directed sanctions against the Myanmar Central Bank and other corresponding banks, cutting off access to international banks and institutions.

It is most likely that the US will move forward with a much stronger approach than the EU, which in regard to the timber trade sector we have found is less inclined to impose another line of sanctions or prohibitions.

The reliance on Singapore banks to facilitate the teak trade is well known and the FATF directive should support Singapore to rigorously investigate any flow of funds from and into Myanmar. The same goes for those countries which are actually members of the Asia Pacific Group – a regional grouping of Financial Intelligence Units within FATF – which benefit from Myanmar’s lawlessness by importing timber and other natural resources across their neighbouring borders with high-level complicity and the use of criminal networks facilitating the trade. 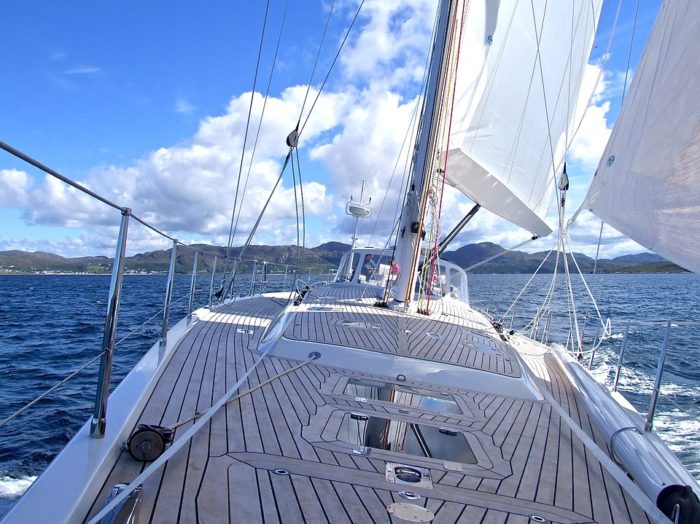 The citizens in Myanmar who have struggled to survive the incompetent fiscal policies of the junta – the curtailing of access to hard currency and to the deposits from those working abroad to support their families – have already been working outside of the Central Bank and the junta’s control.

It is not the first time the country has been controlled by ineptitude and greed and the people of Myanmar have unfortunately lived with this before. As the findings in FATF’s report states, very few precautions are being taken to prevent criminal activity.

EIA is hopeful that the blacklisting, combined with the existing sanctions on the Myanmar Timber Enterprise, will render international trade in Burmese teak all but impossible.

After all, if the sanctions and FATF guidelines are implemented properly, there should be no Myanmar teak entering into international markets at all. 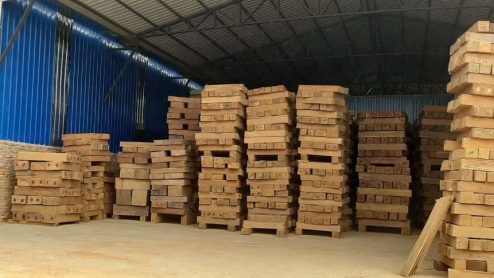 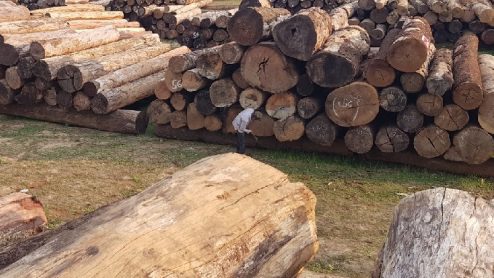