Italy has been exposed at the heart of an ongoing trade in illicit timber from Myanmar, in defiance of both EU trade regulations and sanctions imposed in response to the violent military coup earlier this year.

In the new EIA report The Italian Job: How Myanmar timber is trafficked through Italy to the rest of Europe despite EU laws, we identify a total of 27 Italian timber traders importing teak timber products. 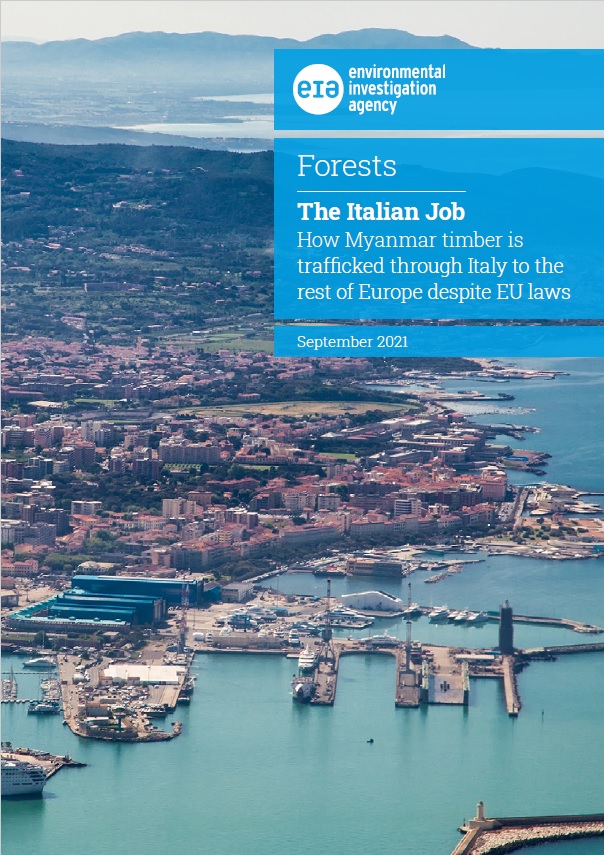 “The findings from our 18-month investigation raise very grave questions as to how Italian and, more widely, European Union authorities have allowed this trade to continue virtually unchallenged on their watch,” said EIA Forests Campaigns Leader, Faith Doherty.

“Various rulings have made it perfectly clear that it is impossible to import teak and other timbers from Myanmar and remain in compliance with the EU Timber Regulation (EUTR), even before sanctions directly targeting the exploitation of Myanmar’s natural resources were put in place earlier this year to reinforce the prohibition – and yet here we are.

“Only derisory, minimal fines have ever been imposed and the companies have continued to trade despite findings that they are breaching the law. The trade has only continued to grow, despite heightened scrutiny on the legal problems with Myanmar timber.”

The illicit trade documented in The Italian Job has been allowed to continue since Myanmar’s military coup in February – data shows some of the Italian traders imported between €1.3-1.5 million worth of wood products from Myanmar during March, April and May this year.

When asked, none of them were prepared to confirm that they have any intention to stop imports.

For their part, traders have said they had all the necessary documentation allowing them to import teak from Myanmar, insisting the timber would not have been allowed through customs without it. 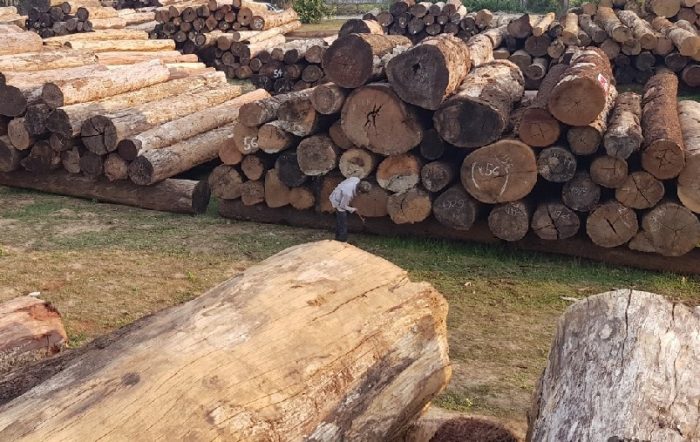 “By continuing the trade, these companies are effectively supporting the military junta and its brutal repression of the Myanmar people as well as the destruction of the country’s forests,” said Doherty.

Italy has a long history of trade with Myanmar. According to the trade data, imports of timber from Myanmar to Italy have been increasing in recent years and have come to dominate EU trade.

In contrast, imports of Myanmar timber to many other EU member states have declined in response to the due diligence requirements of the EUTR and related enforcement actions in, variously, Belgium, Germany and the Netherlands.

“There has been a call from the people of Myanmar to assist in preventing the flow of funds that support the military coup”, added Doherty. “Sanctions have been placed on the Myanmar Timber Enterprise and the military business entities that support the junta. The EU member states, and in particular Italy, need to stop turning their backs on the people of Myanmar, get serious and put a stop to this shameful situation.”

EIA’s investigation shows some Italian companies are also shipping Myanmar timber on to other parts of the EU; where this has happened in response to enforcement, it will be circumventing the law.

And in one case, the company F LLI Budai was found to be importing Myanmar teak in contravention of the EUTR while at the same time receiving development funding from the EU.

Some of the traders, in correspondence with EIA investigators, admitted they were unable to comply with the EUTR as they could not ensure the timber was from legal sources. 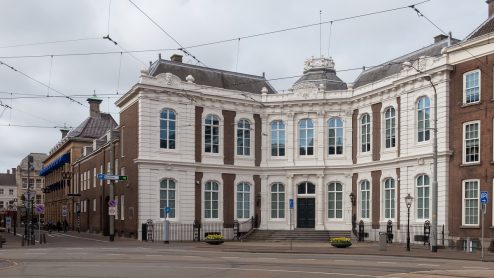 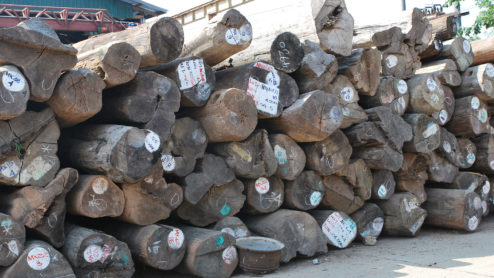