Your voice was heard!

I went to Westminster Hall yesterday to listen to the debate on shutting the UK ivory market and I want to let you know that your call to tackle the poaching of wild elephants was heard. We are making progress. Thank you so much. We wouldn’t have made this progress without all of you who donated and urged your MPs to speak at yesterday’s debate to shut the UK ivory market. 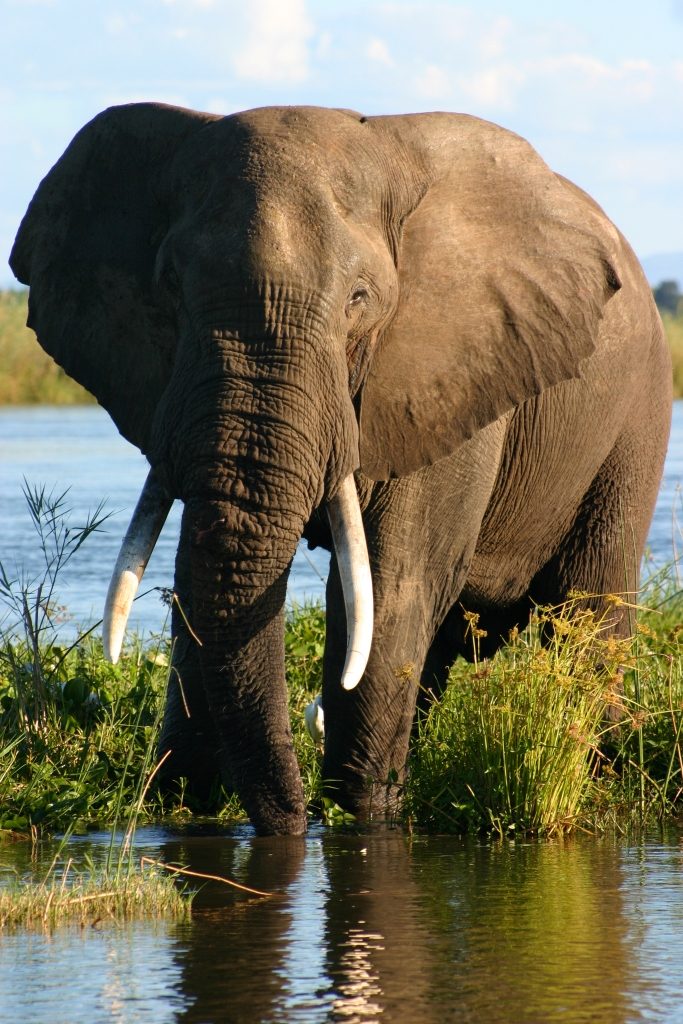 We have so much further to go.  But first, let me tell you what happened yesterday. After an hour standing in the queue, the organisers managed to squeeze me into the room along with 30 or so other observers. I am so pleased to tell you that the majority of MPs supported an end to UK ivory sales. This might not have been the case just 10 years ago. Yesterday, several MPs made powerful speeches, expressing shock that the UK is falling behind China in plans to close its ivory market.

Many MPs argued that the UK cannot ask other countries to ban ivory when the UK itself allows ivory sales. They have a point. They pleaded for the UK Government to consider the legacy for future generations to be able to see elephants in the wild.

I also saw a (thankfully) smaller number of MPs stand up to argue the merits of the antique ivory trade. However, you’ll be as pleased as I was to hear MPs emphasising the immeasurable value of wild elephants. They stressed that no amount of antique ivory trade is worth losing elephants forever.

You’ll also be glad to hear that many MPs challenged the Government’s lack of action. The elephants’ greatest champion yesterday was Owen Paterson (Conservative; North Shropshire). He urged the UK to close its ivory market before the wildlife trade conference in London next year: “…it is not possible to maintain the high moral ground and tell other countries what they should be doing if we have not set an example. It is absolutely incredible that we have fallen behind [China] … [Buying ivory] should simply not be acceptable. It is very simple.”

Here are other statements that you encouraged MPs to make:

“Will we be trailing behind the Communist party in the People’s Republic of China? I trust not. I trust that this nation will be the world leader. It is our responsibility. We should not be waiting on any other nation.” – John Mann (Labour MP; Bassetlaw)

“Stark reality makes me more, not less, fearful of elephant extinction and the consequences of that for our world and the people inhabiting it, my grandchildren included.” – Pauline Latham (Conservative MP; Mid Derbyshire)

“Does the Hon. Lady agree that we have a particular role to play in taking the lead in banning this trade because we were the trading nation that reached out to all parts of the world and encouraged this trade in the first place?” – Kerry McCarthy (Labour MP; Bristol East)

“… the excellent turnout in the Chamber shows that ivory is also an issue about which future generations will ask whether we did enough.” – Justin Madders (Labour MP; Ellesmere Port and Neston)

Despite so many MPs speaking out against the UK ivory market, it’s frustrating that the Government continues to drag its heels. There wasn’t the sense of urgency that you and I share – to stop elephant poaching and ivory trafficking. Again, the Government has failed to deliver its manifesto promise, and to take a firm position on closing the ivory market. However, it was heartening to hear assurances that the public consultation will be wide-ranging. So, my team will keep pushing the Government to announce a date for the consultation and I will let you know as soon as it does so you can again add your voice to the call to protect elephants in the wild.

Please continue to stand by me – we can’t waiver now!. 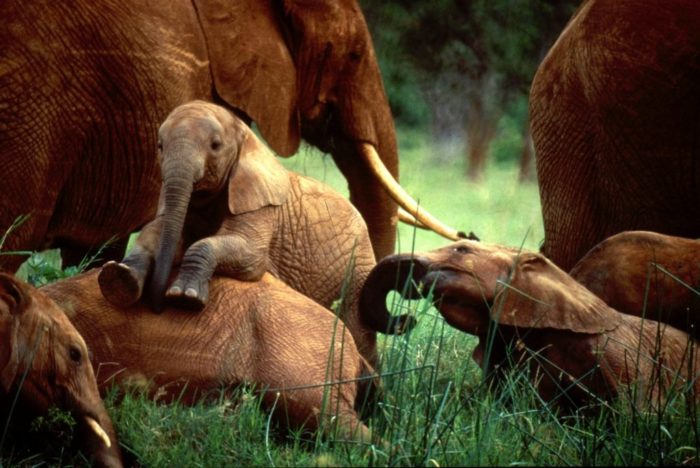 It’s crucial that over the coming months we continue to push the Government to keep its promise and close the ivory market. I’ll let you know as soon as the consultation opens so you can speak out for elephants again and help close the market and stop the demands that fuel poaching that results in dead and mutilated elephants. On your behalf and with your support, we will prevail.

As well as writing to your MPs, many of you have donated already. On behalf of my investigations team in the field, and on behalf of the majestic creatures you are helping,

Thank you so much. You’re wonderful.

With your help we will close the UK ivory market and ensure a future for elephants in the wild.