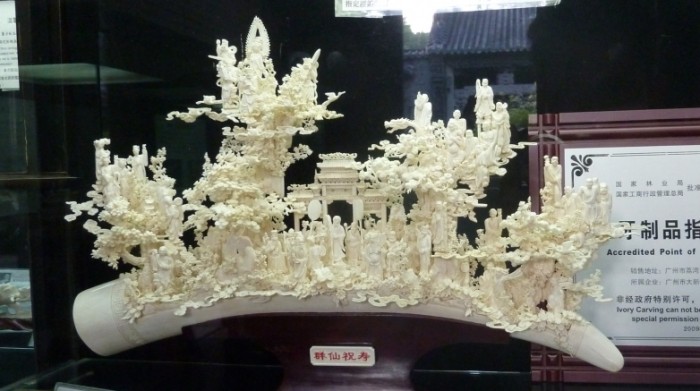 Parties attending the 62nd meeting of Standing Committee to CITES were subjected to an extraordinary floor show during discussions on a document advocating a De Beers-style controlling body for an international trade in ivory – a Central Ivory Selling Organisation.

EIA’s comprehensive critique of the document is available to read here. 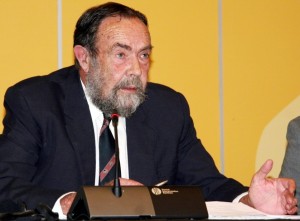 The principle author of the document, Rowan Martin, was invited to take the floor to present the document, which he delivered with the aplomb and oratory of an experienced impresario. Parties were then invited to comment.

It soon transpired that there were considerable concerns about the contents of the report and the recommendations presented therein, but the greatest criticism was that the authors simply had not met the very specific and clearly articulated Terms of Reference which were the basis for hiring the consultant in the first place.

And there were a number of questions asked, after which the author was given the opportunity to respond – and while he could be forgiven for feeling challenged and defensive by the volume of concerns, nobody was prepared for what next transpired.

In response to a series of concerns and questions from Israel, his retort was: “Israel, not impressed. Did you even read the Report?”

And to the UK’s specific questions: “I don’t think I need respond to the UK” which was, by the way, speaking on behalf of the European Union.

After a almost three days of subsequent wrangling over the way forward, and given the strength of feeling about the Report, it was decided that the Secretariat would provide another document – based on the Report and further input from stakeholders – and that this issue will now be discussed at the Conference of the Parties to CITES in Thailand next March.

The whole thing should really just have been ditched since, as explained in the EIA critique and as further emphasised by Standing Committee members including the UK, EU and US, the Report does not meet the Terms of Reference or fulfil the aim of the study.

That said, it could have been a lot worse. At this stage it is now crucial that all stakeholders provide strong comments in favour of rejecting the report.