The most stressful aspect of leading a double life is its impact on personal and family life. This can range from minor to major intrusions and be as varied as having to interrupt dinner with my family to slip into character and take phone calls from traders I’ve met to changing the entire family’s schedule to accommodate a good opportunity for an important meeting with traders.

But the biggest impact would be the sense of the risk to investigators and their families after exposing an illegal trade syndicate, especially for those of us who are living in the same country, or even the same city, as the traders. Some investigators have had to move their family to a safer place to avoid accidentally running into previously encountered criminals related to a bust. 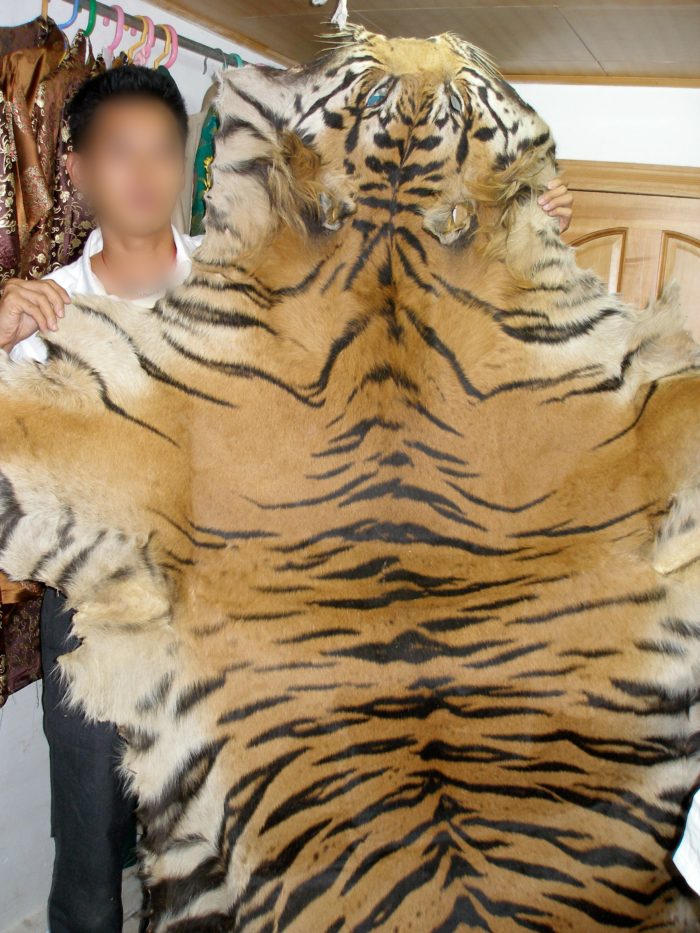 You can’t ever fully relax, even when not working. There are no holidays for traders – these people work around the clock whenever and wherever the opportunities arise. A trader may contact an investigator at any time of the day, any day of the week, and they won’t care if you are on holiday or it’s midnight because many of them are living in different regions with different time zones; they expect you to be as available as they are.

An investigator may have more than two phones on the go at any one time to keep in contact with all the various traders with whom they are dealing and these phones need to stay with them even during a non-working day because you never know who’s going to call and when.

It becomes harder to maintain a double life the longer an investigation continues; the longer it lasts, the more traders there are to meet and the more cover stories you need to build and keep straight but, hand in hand with that, the fewer safe places there are to go. That said, after time in the field doing this kind of work, it becomes something natural – you know when you’ve fully immersed yourself when you start responding naturally when people call you by your covert name.

Working undercover so often may not change your personality but it can change the way you live. In my own experience, I found that I became much more careful about talking to strangers or making new friends as it has sometimes happened that a newly made friend of an investigator has turned out to be linked to a syndicate that he or she is following.

I rarely share information about my undercover role with friends and family members because the fewer people who know about it the better it is for everybody involved; the job carries risk, not only to the investigators themselves but also their families, so sharing more with them will just create unnecessary worry.

As for the rewards of working undercover and whether they outweigh the stress and risks?
This may sound big, but the rewards are in the exposure of criminal trade syndicates that leads to enforcement actions of the relevant government to shut them down, along with changes in attitude of governments toward conservation and environmental issues, which sometimes come about as a result of our findings.

My dream is a simple one – that one day I will be able to be out there seeing wild animals, the lovely living ones and not just the parts of dead wildlife, not miserable abused animals in cages. And that’s totally worth the risks I take and the stresses of the job.