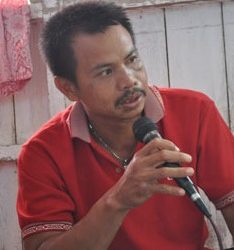 Wancino is the focal point for Indonesia’s Independent Forest Monitoring Network (JPIK) in Central Kalimantan (Kalteng) Province. The network carries out checks on logging concessions across the archipelago to check for compliance with Indonesia’s revamped timber laws.

Over the past two years, Wancino and JPIK Central Kalimantan have carried out extensive investigations into an unregulated and vast flow of timber – from forests cleared for oil palm.

In this blog for EIA, Wancino writes about his experience of monitoring the rampant logging and palm oil industries in the Province. . 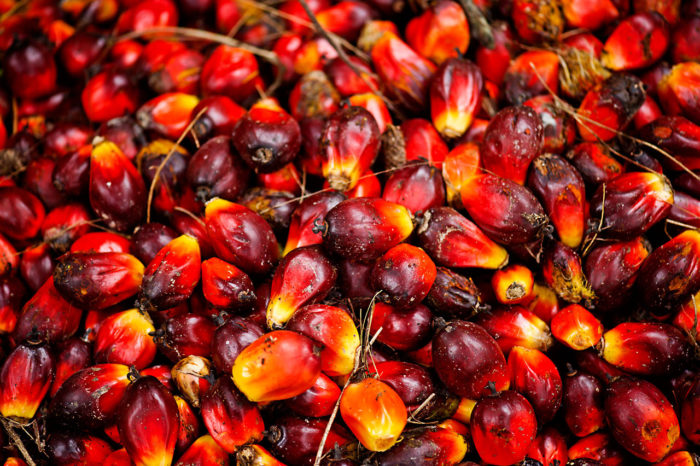 When we requested data on companies from the Government, it was very difficult. Officials in the districts and province refused to provide data, and when they did it was often incomplete. It seems to us that there is an attempt to stop all stakeholders accessing information. 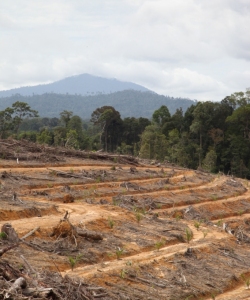 However, when we were actually in the field we could get accurate data on companies’ activities. We found that they were encroaching on the Forest Estate and found issuance of timber harvesting permits that did not comply with the law. We found a lot of palm oil companies that had conducted a lot of logging that does not comply with the regulation on timber extraction.

We have also experienced ignorance among the relevant Government officials about the activities of companies. The companies had used the opportunities this gave them to damage forests in Kalteng, particularly in Gunung Mas and Kotawaringin Timur districts.

From the beginning of the existence of palm oil in Kalteng, very few companies have obeyed the law and they have created chaos. They cut forests inside their concessions without the permits, and outside it, creating tenure conflicts with local communities. As a result, there are many cases of illegal logging perpetrated by palm oil plantations.

From the beginning, good practice by the palm oil companies that come to Kalteng could not be found. But there is also a lack of monitoring by the Government. In our view it could be an indication of conspiracy between the local government and the company.

Until now, you could say that most palm oil companies in this province have committed illegal logging by illegally clearing the forest area. Under the current laws, this is being legalised. So it is extremely important to have much better law enforcement in the palm oil sector and more effective monitoring by the Government.